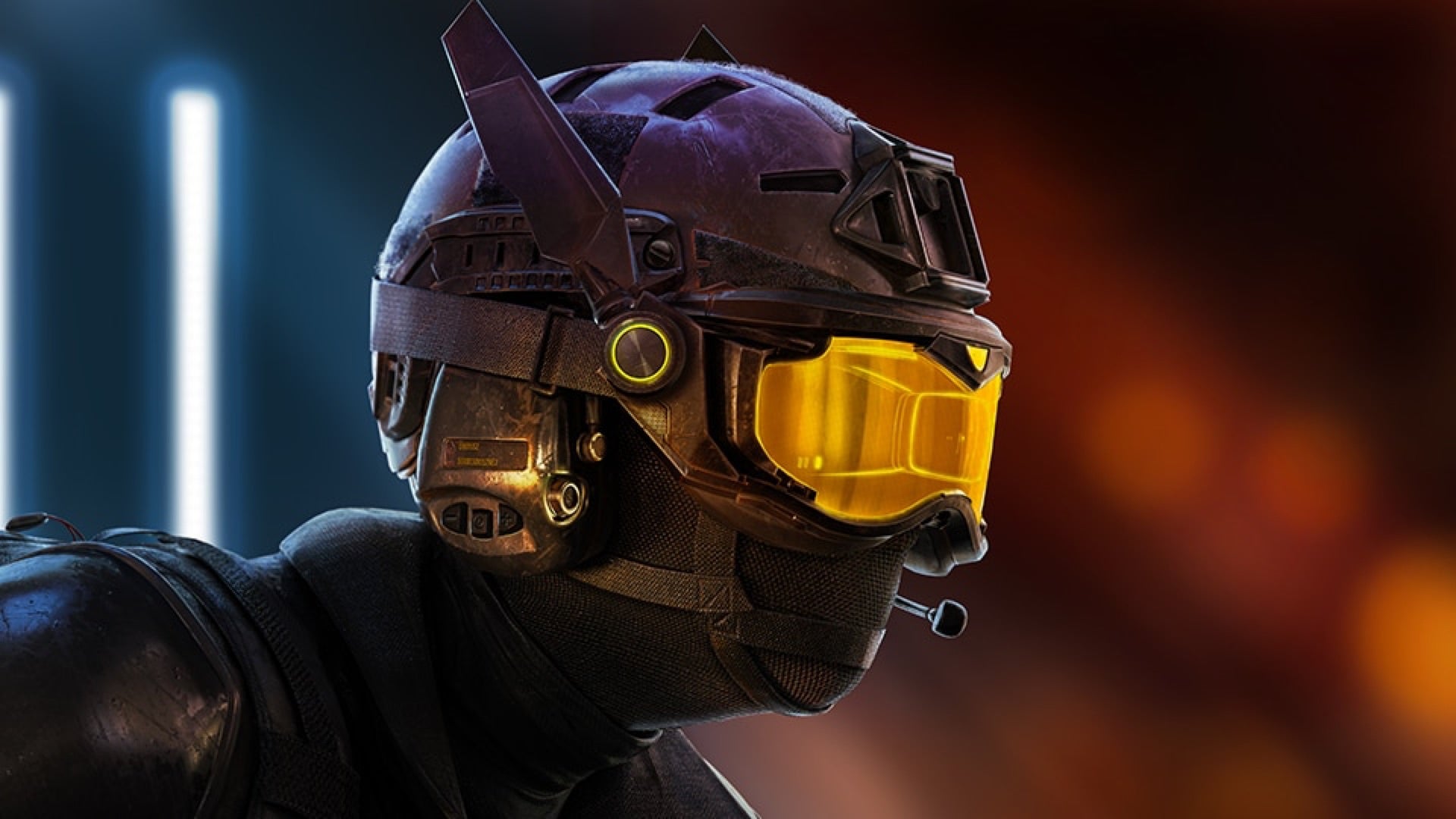 Crossplay and cross-progression have, of course, been available in Rainbow Six Siege for some time now, but only between PC, Stadia, and Luna. As of next month, though, that’ll open out to incorporate PlayStation and Xbox, so console owners can take advantage of the features too.

From 6th December, console players can access their progress, currencies, and other items across all platforms simply by logging into their accounts. They can also team up with friends on other consoles via Ubisoft Connect, although it’s possible to opt out of crossplay if preferred.

Away from crossplay and cross-progression, Operation Solar Raid introduces Defender Solis, a “medium speed, medium health” Operator armed with a P90 or an ITA 12L as her primary weapon and an SMG-11 as her secondary.

Solis can use her SPEC-IO Electro-Sensor gadget to analyse and identify Attacker devices including drones and breaching devices, and is equipped with gloves enabling her to interact with the gadget overlay and trigger a cluster scan.

There’s also a new map, Nighthaven Labs, said to be built for “creative strategies”, plus the new Ranked 2.0 system, and an updated battle pass. This will see Rainbow Six Siege abandoning the linear two-tier battle pass system used previously and replacing it with non-linear progression system similar to that seen in Fortnite and recently adopted by Call of Duty.

Operation Solar Raid is currently available to play via Rainbow Six Siege’s Test Server ahead of its full launch on 6th December.