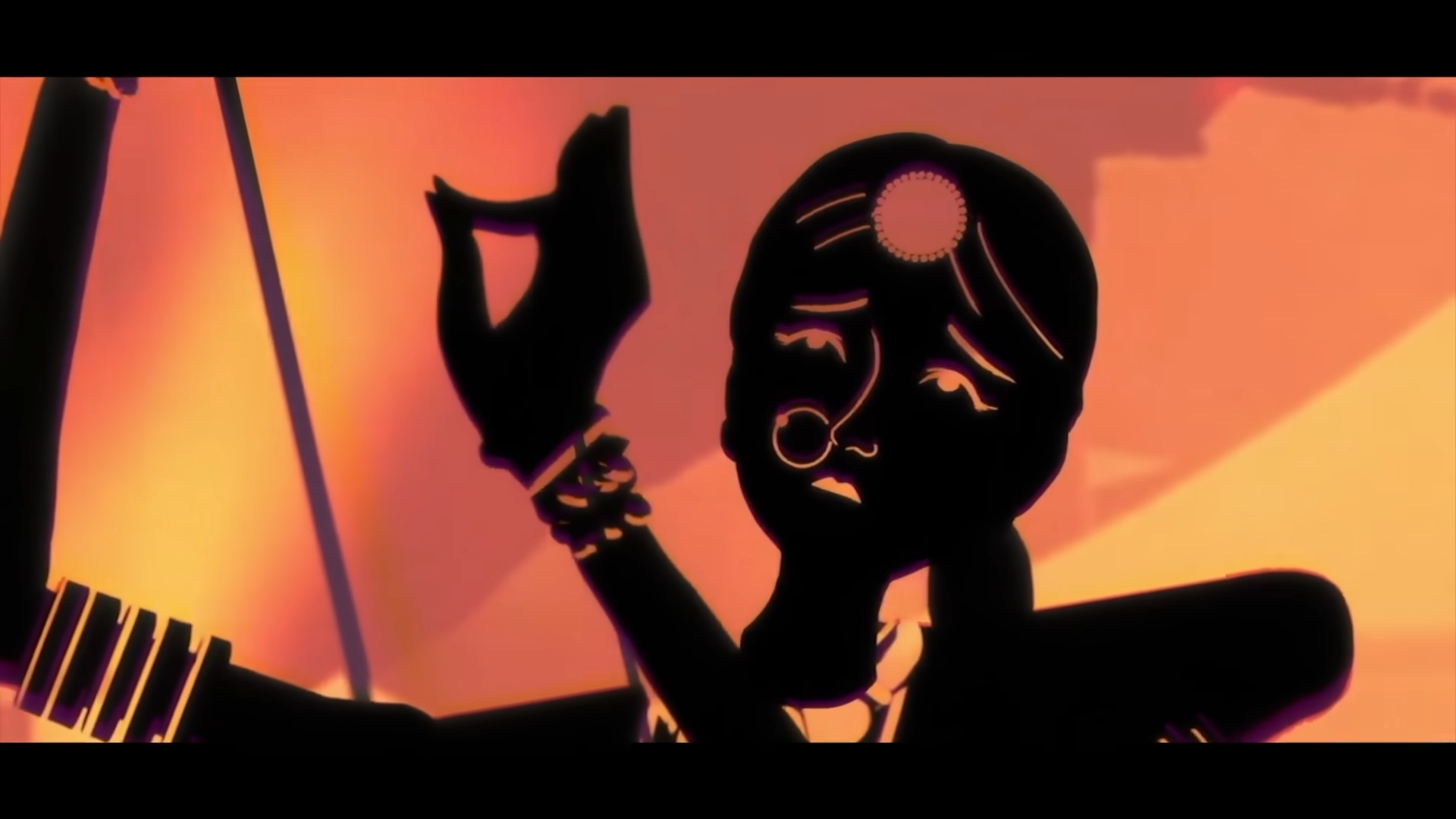 The Enhanced Edition of Raji: An Ancient Epic is now available on consoles.

The update was made available on PC back in May and now arrives on Xbox and PlayStation consoles, with a Switch version due soon on 28th July.

The new version adds a number of extra features, most notably ray-tracing and a Hindi voice over.

A story mode makes the titular Raji invincible, while One Shot One Kill mode means she is susceptible to just one hit.

To celebrate the release, the game is on offer on the PlayStation store with 66 percent off. It’s also available on Xbox Game Pass.

The game is a stunning action title inspired by Hindu mythology, which we described as “a gorgeous adventure through architecture and myth” in our Raji: An Ancient Epic review.