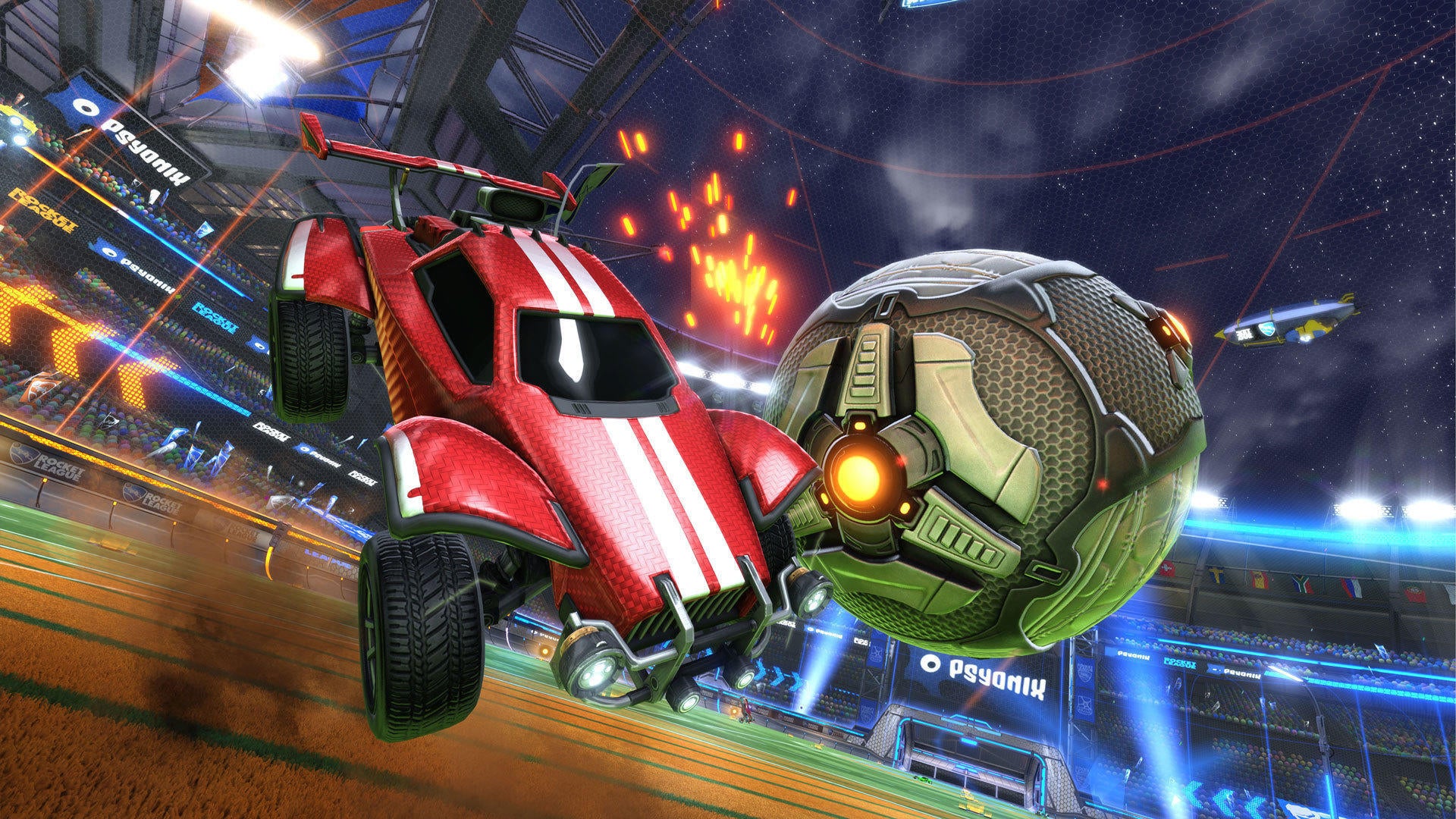 Ever found a Rocket League opponent that was just too good? The game’s developer Psyonix has now said it is aware of players using a trained AI bot to cheat in the game’s competitive modes.

The phenomenon of using machine learning to teach an AI program how to play Rocket League is nothing new, as this PC Gamer report delves into. Trained bots have been pitted against each other for a while in local matches, and the question of how much and how well an AI program can learn to play a game like Rocket League is an interesting one to answer.

The problem comes with the seemingly more recent discovery by players that versions of the game’s AI-trained Nexto bot are now being used to cheat in Rocket League’s competitive ranked play modes, disguised as human players.

Pysonix has confirmed it believes “a small number of players” are using the Nexto bot to cheat, and is now “actively investigating solutions”.


Have you encountered a version of the Nexto bot? Telltale signs (apart from them being very good) include a trained ability to keep the ball and not use aerial moves while playing.

The next time I lose a ranked match, I’ll know what to blame.