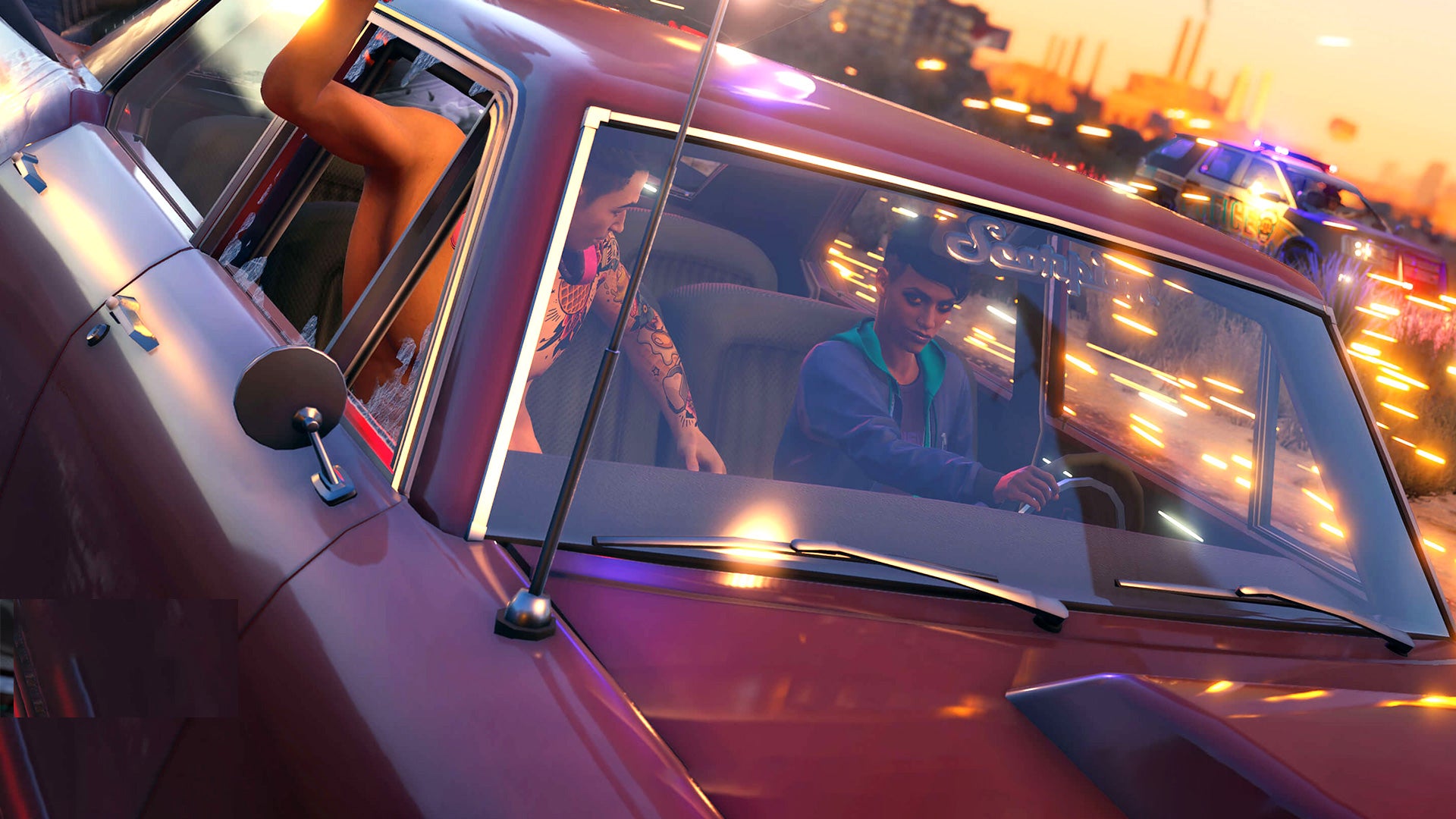 Saints Row is back, in a 2022 reboot that sees developer Volition bring the series up to date with an enhanced in-house engine. Come its August 23rd release, we’ll be able see how all consoles stack up, including PS5, Series X and last-gen machines – but today is all about our hands-on experience with an early PC build running on an RTX 3080 machine. Going in, we wanted to know how the PC version looked, running at 4K with settings maxed, and what hints we could find about what the Series X and PS5 versions that have yet to be revealed – including RT support. Let’s dig in and see what’s on show so far.

Right away, materials, lighting and physics in Volition’s latest are a huge leap in quality over previous Saints Row games. Gone are the flat, simplistic shaders for skin and clothing present in the last Saints Row release from 2013, now replaced with more realistically lit materials. In fact, regardless of how you craft your character – and there’s boundless possibilities here – there’s always a respectable baseline level for model quality. Likewise for the environment, texture quality is sharp, tapping into the 10GB VRAM of our RTX 3080 here comfortably. All round, world detail level is already clearly more befitting of a project meant for a PS5 and Series X release. Getting into the action itself, car headlights are punctuated by a striking volumetric effect, adding streaks of light and adding a satisfying sense of depth to the scene. Object physics also impress right away, with set piece moments strewn with TNT producing a huge payoff as barrels split open and bridges collapse.

Following this more focused part of the preview, we were set loose into the open world – and here, our RTX 3080 and Core i7 7700K system did struggle to maintain a locked 4K 60fps in this build of the game. However, dropping the resolution to 83 percent on each axis restores that 60fps lock without having to sacrifice the likes of ray-traced ambient occlusion (RTAO), shadow detail or world draw distance.