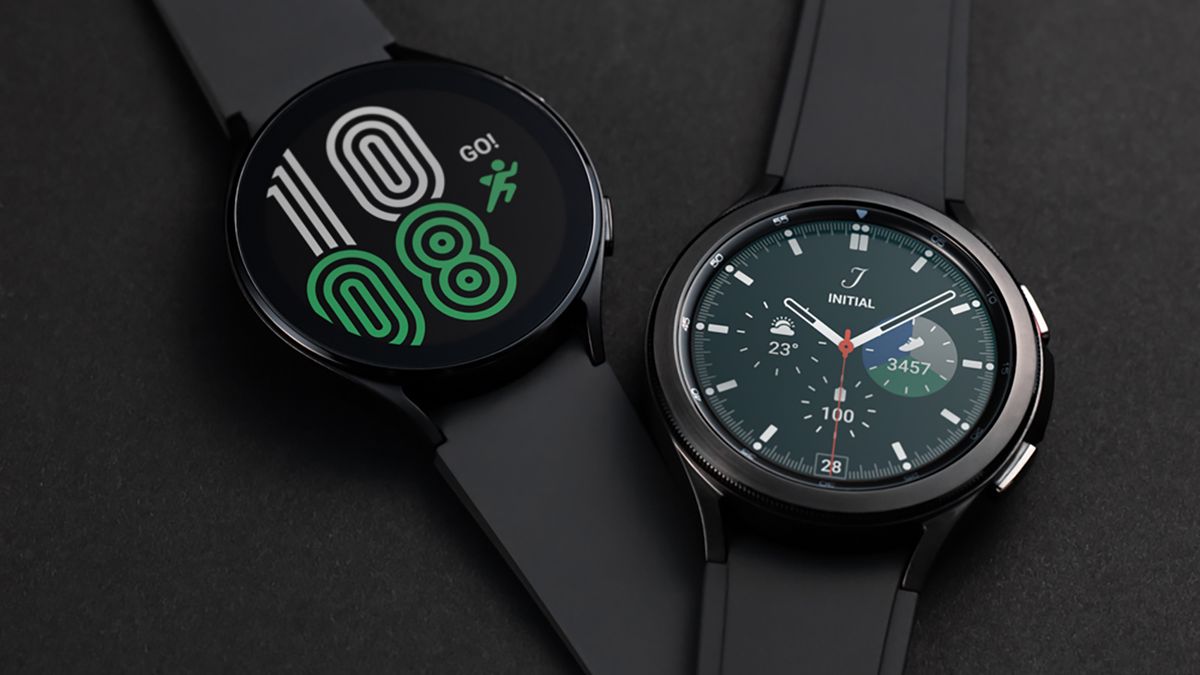 First up, well-known tipster Evan Blass (opens in new tab) has shared code that apparently reveals the color options that the Galaxy Watch 5 will be available in: it looks as though we’ve got Silver, Sapphire and Graphite for the standard version and Silver, Sapphire and Pink Gold for the smaller model.

Moving on to the Galaxy Watch 5 Pro, if this leak is accurate then the two color choices are going to be Black Titanium and Gray Titanium. Previous rumors had pointed towards more premium materials for the more premium version of the smartwatch.

Aside from color options, SamMobile (opens in new tab) has spotted the LTE variations of the Galaxy Watch 5 making their way through the registration process at the Federal Communications Commission (FCC) regulators in the US, suggesting a launch could happen very soon.

If that’s the case, you can expect quite a few more leaks to appear over the next month and a half while Samsung gets itself organized. As always, we’ll be here to bring you the official announcements on these new products when they’re made.

Analysis: what will we see in August?

Nothing is official or confirmed yet, but there have been leaks and rumors aplenty when it comes to what we can expect from the new Samsung smartwatches. There’s also been talk that there might be a super-premium third model on the way, based on codenames that have leaked out.

When it comes to actual improvements over last year’s models, the rumor is that the 2022 smartwatches will charge a lot faster at least – that would be a welcome improvement over the current models, even if there’s no major step up in terms of actual battery life.

It’s not all good news though, because there’s talk that the Classic/Pro model is going to ditch the rotating bezel this time around, which we wouldn’t like to see. It gives users a different and very intuitive way of accessing on-screen menus and features, so we hope that it is included on at least some of the new devices.