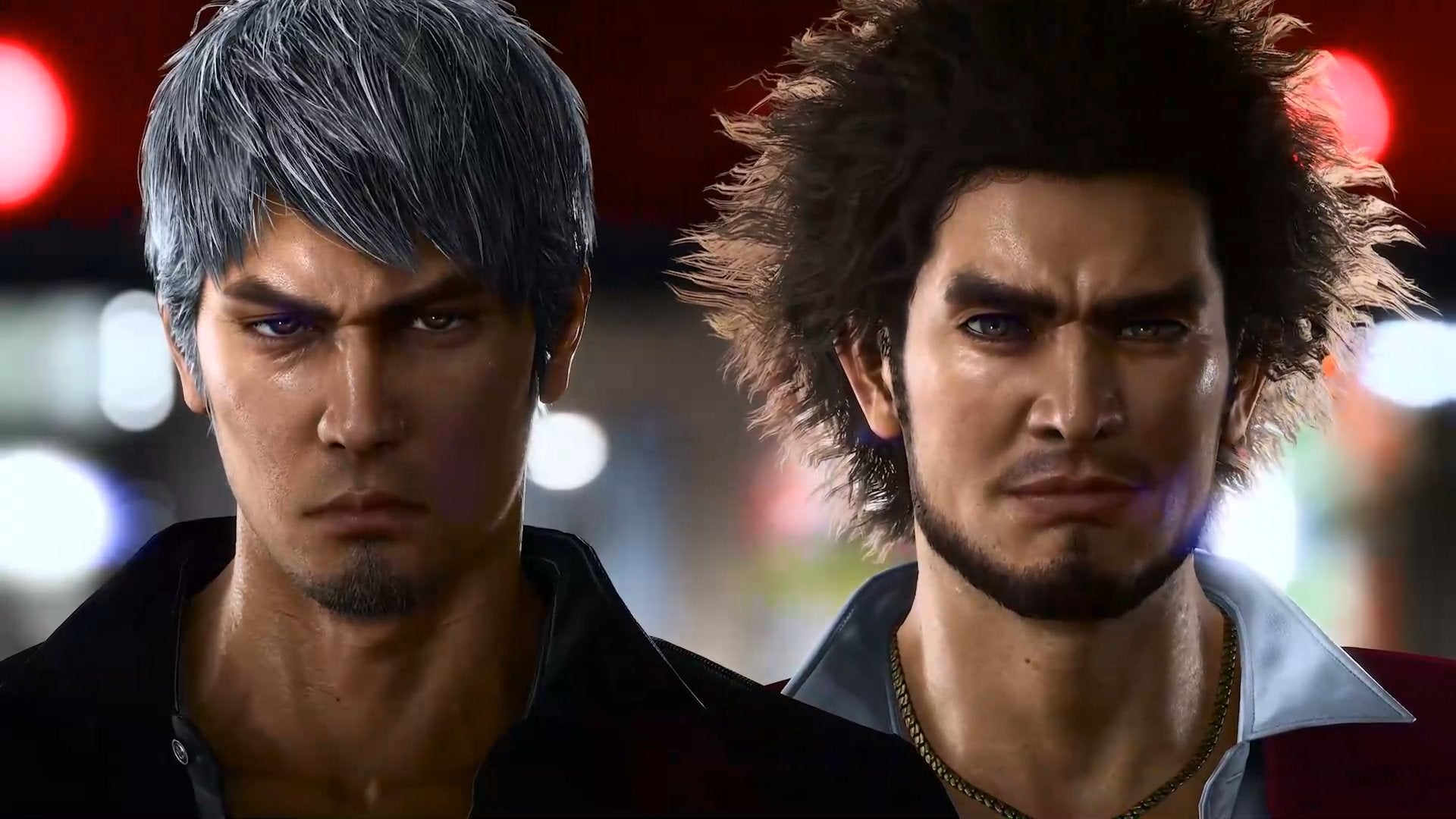 Following news that Like a Dragon: Ishin is coming to the West, Sega has confirmed that it is officially dropping the Yakuza name from its fan-favourite RPG series.

This means that new games coming to what would’ve been the “Yakuza” series will carry the “Like a Dragon” name instead.

Confirmation comes by way of Sega, which confirmed to Kotaku that as the Like a Dragon branding is “more closely align with the Japanese name”, it is formally dropping the Yakuza name from every new title going forward.

Sega recently announced that a western release for historical Yakuza spin-off Like a Dragon: Ishin – which has been “rebuilt from the ground up” – will be making its way to PS4 and PS5 next February. It was recently confirmed that it will only feature Japanese voice acting.

Like a Dragon: Ishin originally released for PlayStation 3 and PS4 in Japan under the name Ry&umacr; ga Gotoku Ishin! back in 2014, transplanting the chaotic Yakuza formula to the Late Edo Period for a historical slice of samurai action. It follows protagonist Sakamoto Ry&omacr;ma as he returns to his home in Tosa where, after a run-in with a high-ranking samurai, he’s sentenced to be executed.