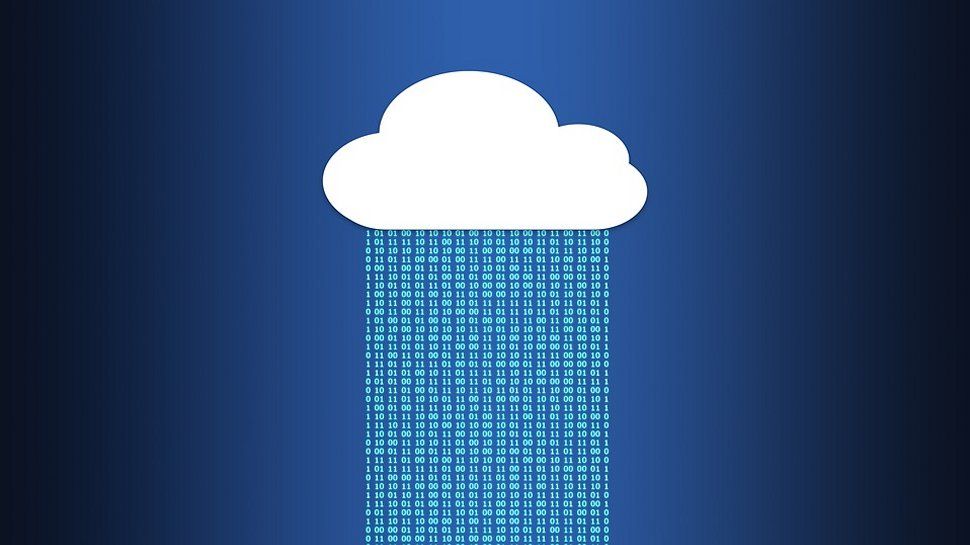 Shoemaker Ecco has been operating a misconfigured database for more than a year, exposing a huge tranche of sensitive information to whoever knew where to look.

This is according to a new report from Cybernews (opens in new tab), whose research team recently identified 50 Ecco indices exposed to the public. In total, the database has had more than 60GB of sensitive data that’s been available since June 2021.

“Millions of sensitive documents, from sales to system information, were accessible. Anyone with access could have viewed, edited, copied and stolen, or deleted the data,” the researchers said.

While Ecco moved in to remedy the problem in the meantime, they did not comment on Cybernews’ findings. The database seems to be locked now, the researchers said.

The instance hosting the dashboard was guarded by an HTTP authentication, but the server was (mis)configured in a way that allowed API requests through. Using this loophole, the researchers looked up the index names on Ecco’s ElasticSearch, seeing 50 exposed indices with more than 60GB of data.

The data contained all kinds of sensitive information, from sales and marketing, to logging and system information, the researchers said. One index, sales_org, contains more than 300,000 documents. A directory called market_specific_quality_dashboard held more than 820,000 records.

There are multiple ways a threat actor could make use of the database, they further explained, saying that the visible code could have been changed, as well as naming, and URLs, all to run phishing campaigns, identity theft (opens in new tab), or to trick people into running malware and ransomware.

What’s more, the database is not for a local Ecco outpost, but rather for the global ecco.com website. In the hands of an experienced cybercriminal, the files could be a major tool in attacking the company globally. Ecco stores, its employees, as well as clients and customers.