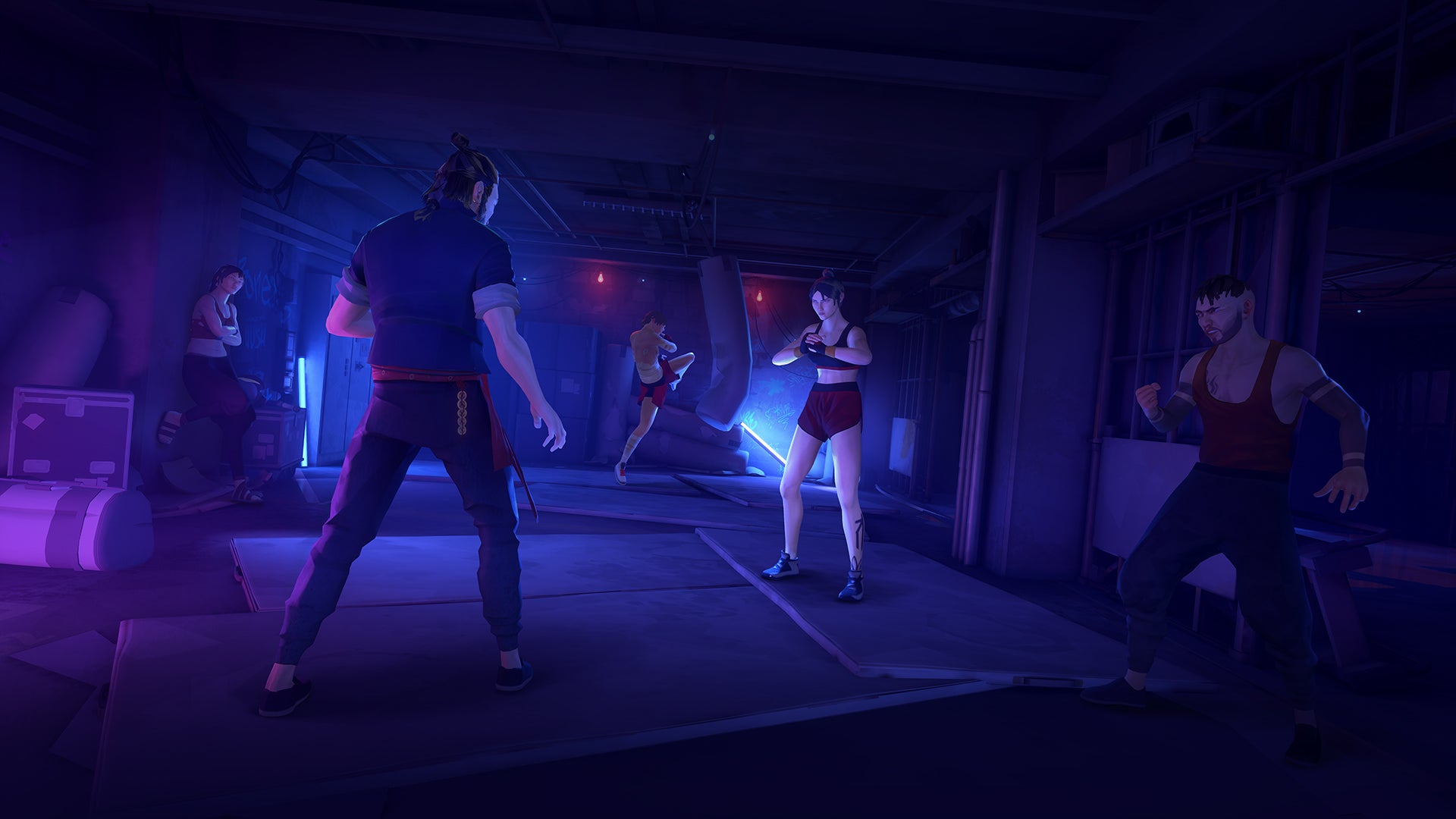 Developer Sloclap has released some details on what is coming to kung-fu beat-em-up Sifu in its autumn update.

In August, Sifu received a beefy content update, which featured a new scoring system and modifiers which allowed players to customise the difficulty. Two new outfits were also added, and Slocap teased more to come in the autumn update.