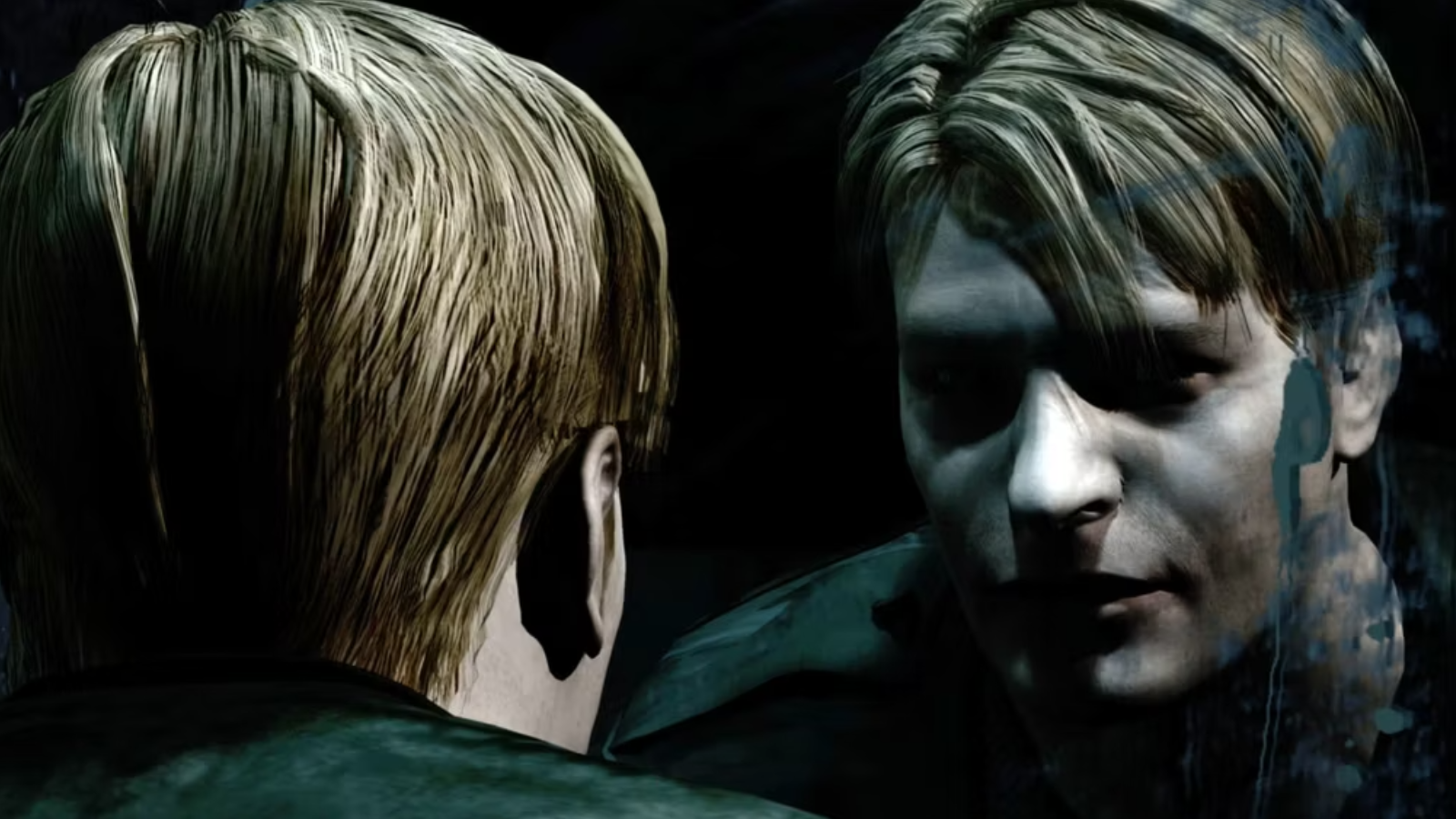 Bloober Team’s remake of Silent Hill 2 will be “faithful to the original title” while also modernising areas that haven’t aged as well.

That’s according to Bloober Team’s marketing chief Anna Jasi&nacute;ska in an interview with DreadXP.

Asked about the extent the studio was given free reign by Konami to transform the game with its own vision, Jasi&nacute;ska said: “We are focusing on bringing the distinct, visceral atmosphere back in the modernised Silent Hill 2. Longtime fans shouldn’t worry about us ‘missing the point’ while we’re livening up the title. We faithfully stick to the traditional story canon while remaking the gameplay and updating the graphics from the ground up.”

“A big visible change is the adoption of an over-the-shoulder camera, which altered the perspective of a few iconic set pieces, but also meant an overhaul to the combat system,” she added.

“As you see, we are not straying away from the original concept of making this cult classic; we just have some ideas on how to make the peculiar scare factors more appealing to the contemporary audience.”

Jasi&nacute;ska also stated the studio is taking a “very safe approach to any changes” but is not averse to “applying adjustments to certain areas where things need modernising due to the passage of time”.

Jasi&nacute;ska also explained the process of Konami approaching Bloober Team to develop the remake: “… we received an invitation from Konami to participate in the Tokyo Games Show. To our delight, Konami asked us to prepare a concept for a remake of the original game’s second installment in exchange for the opportunity of bringing the concept to life.”

But Bloober Team weren’t the only studio considered for the project: “Of course, we weren’t the only contenders. Many other studios were vying for cooperation as well, but in the end, our concept was the one that stole Konami’s heart. They recognised our commitment and passion for horror, and that alone was an enormous distinction for us.”

We still don’t have a release date for this remake, but we do know that it won’t be arriving on Xbox consoles.