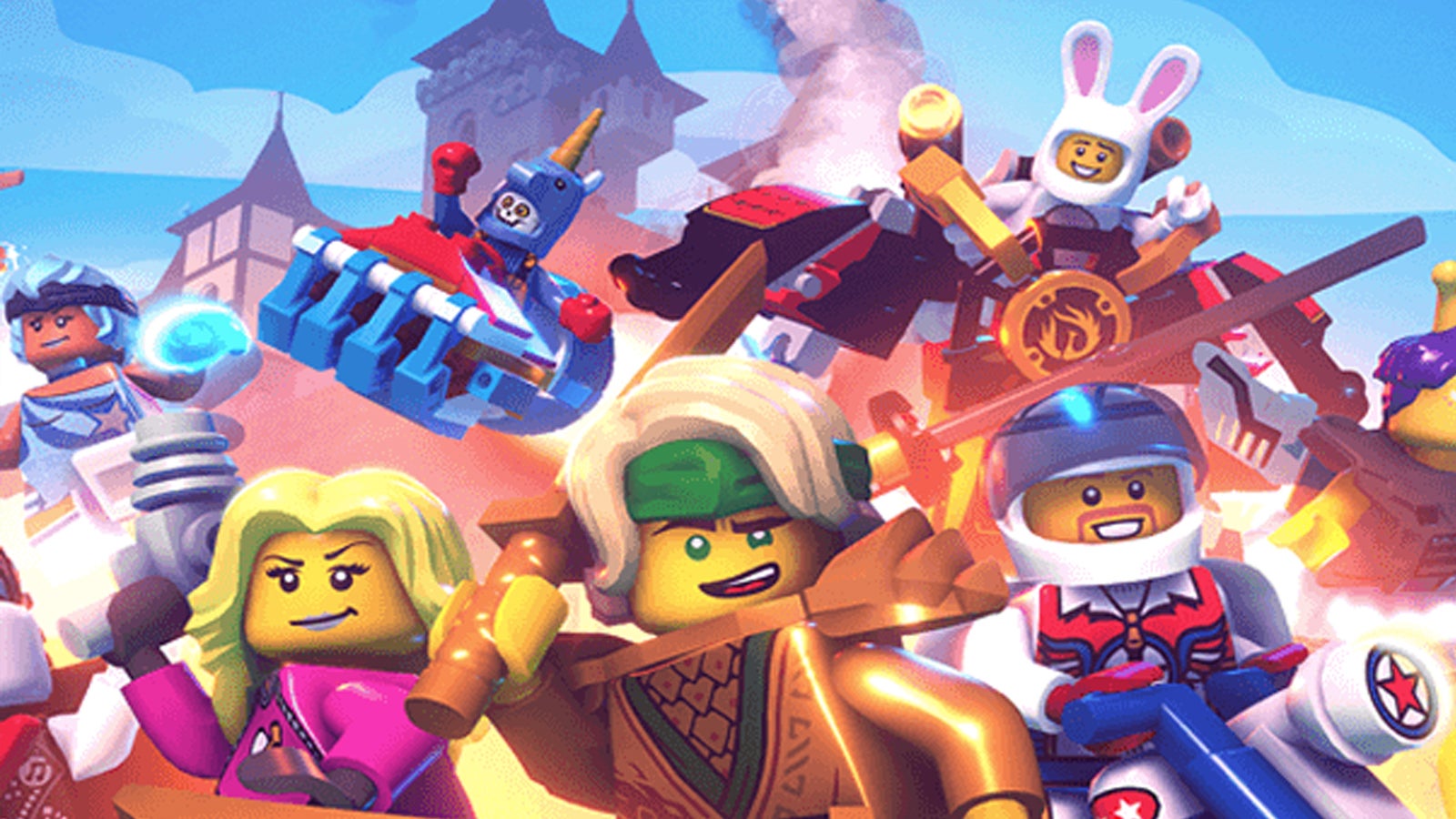 Lego Brawls, a minifigure fighting game previously launched on Apple Arcade, is set to relaunch this summer on consoles.

The idea here is to battle – solo or with up to eight players (four on PlayStation) – and collect minifigures which you can then customise to create your own hero of choice. You can then take said hero and attempt to tackle the game’s global leaderboards.

Themes include classic Lego settings such as Castle and Space, as well as levels and characters based around Ninjago, Jurassic World and Monkie Kid.

It was recently reported that Lego had chosen to end its console game exclusivity agreement with regular developer TT Games – which recently launched the hugely-successful Lego Star Wars: The Skywalker Saga. A range of Lego sports games from publisher 2K are also apparently on the way.