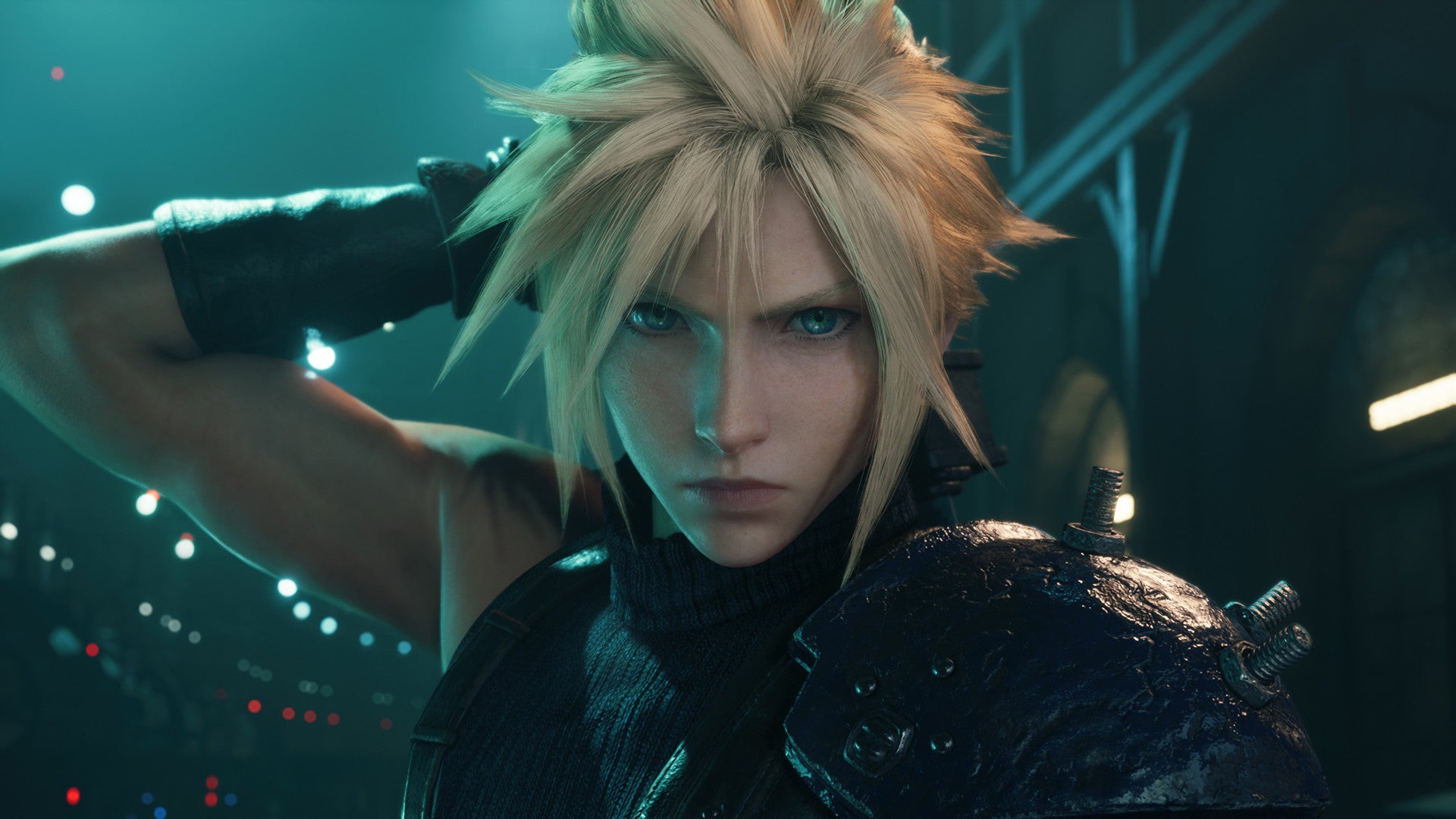 Some PlayStation Plus subscribers who own the base Final Fantasy 7 Remake game on PS5 are currently unable to download the Intermission DLC.

The game was recently added to Sony’s subscription service having previously been available to purchase on the store.

For clarification, let’s look at the release history of the game.

Final Fantasy 7 Remake was first released on PS4 in 2020, followed by a PS5 release the next year.

PS5 owners could also download the Intermission DLC that focused on side character Yuffie Kisaragi. This was a paid extra – costing £15.99 – that is not automatically included.

Square Enix also released Final Fantasy 7 Remake Intergrade, a bundle that included both the base game on PS5 and the Intermission DLC.

It’s this bundle that’s been included as part of the PS Plus subscription.

However, the Intermission DLC is not available separately as part of PS Plus, causing a clash for base game-only owners between their copy and the full bundle, as reported by VGC.

Instead, owners of the base game are met with the following error message: “You can’t buy this product for the following reasons: You already own the following products, which conflict with the product you’re trying to buy: Final Fantasy 7 Remake.”

It means that PS Plus subscribers who already own the base game can only play the DLC by paying the extra £15.99, despite the bundle being included within the subscription.

This issue is also affecting players who downloaded the PS4 version of the game for free last year as part of PS Plus monthly games and are now unable to download the the Intergrade bundle as part of the subscription.

Reddit user bLinkbruhyen posted about the issue, including a comment from PSN Support that says: “At the moment our team is working on the issue to claim the item through PS Plus during this month. We kindly ask you to wait and try later on.”