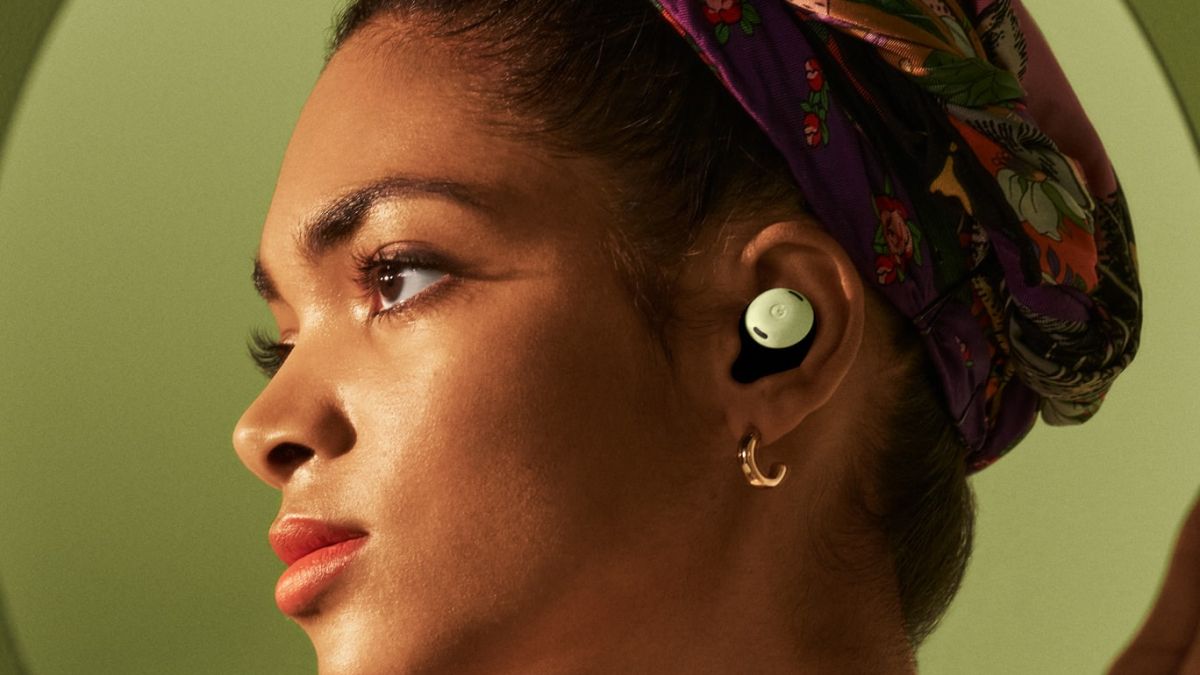 The Google Pixel Buds Pro aren’t supposed to start shipping until July 28, but one lucky buyer who pre-ordered the wireless earphones this week has already received their new gadget through the post – and that gives the rest of us an early glimpse at what’s on offer.

Reddit user Linkakox posted a thread (opens in new tab) (via 9to5Google (opens in new tab)) on their first impressions of the earbuds, including what the sound quality is like and what you get in the box. There are also plenty of pictures to pore over.

The good news is that, according to Linkakox at least, the sound quality when listening to music is an improvement over the cheaper Google Pixel Buds A-Series. Active Noise Cancellation and works “pretty well” too, apparently.

Bring your own cable

The new Transparency Mode on the Pixel Buds Pro, which lets in ambient sound – useful when talking to someone, or crossing a street for example – also works as advertised by Google, according to this early and unverified review.

What you don’t get in the box is any kind of charging method, not even a USB cable, so you’re going to have to sort that out yourself. It also seems as though the Pixel Buds app still needs to be updated to accommodate all of the features offered by the Pro earbuds.

Preorders will officially be shipping on July 28, and the Pixel Buds Pro will also be available to buy from the Google Store and other retailers on that date too. Stay tuned for our full and detailed review of these new $199 / £179 / AU$299 wireless earbuds from Google.

Apple has of course been enjoying huge success with its AirPods and AirPods Pro headphones, and most other manufacturers have now jumped on the bandwagon to try and claim a slice of the market. Samsung is one of them, with the Samsung Galaxy Buds 2 Pro expected to launch next month.

Google launched the original Pixel Buds back in 2020, and they were followed by the more affordable A-Series variants that we’ve already mentioned. With the new earbuds, Google will once again be hoping to provide some serious competition for the AirPods range.

There’s a lot that the AirPods do with the iPhone that Google can provide on Android, including super-speedy pairing and a dedicated app. You also get multipoint technology, so the earbuds can stay connected to multiple different devices simultaneously.

While this early look at the Google Pixel Buds Pro is certainly interesting, we’re going to need to spend some serious time with these wireless earbuds ourselves to figure out whether they’re worth the money that Google is asking for them – and whether or not they might even tempt people who would otherwise go for AirPods.