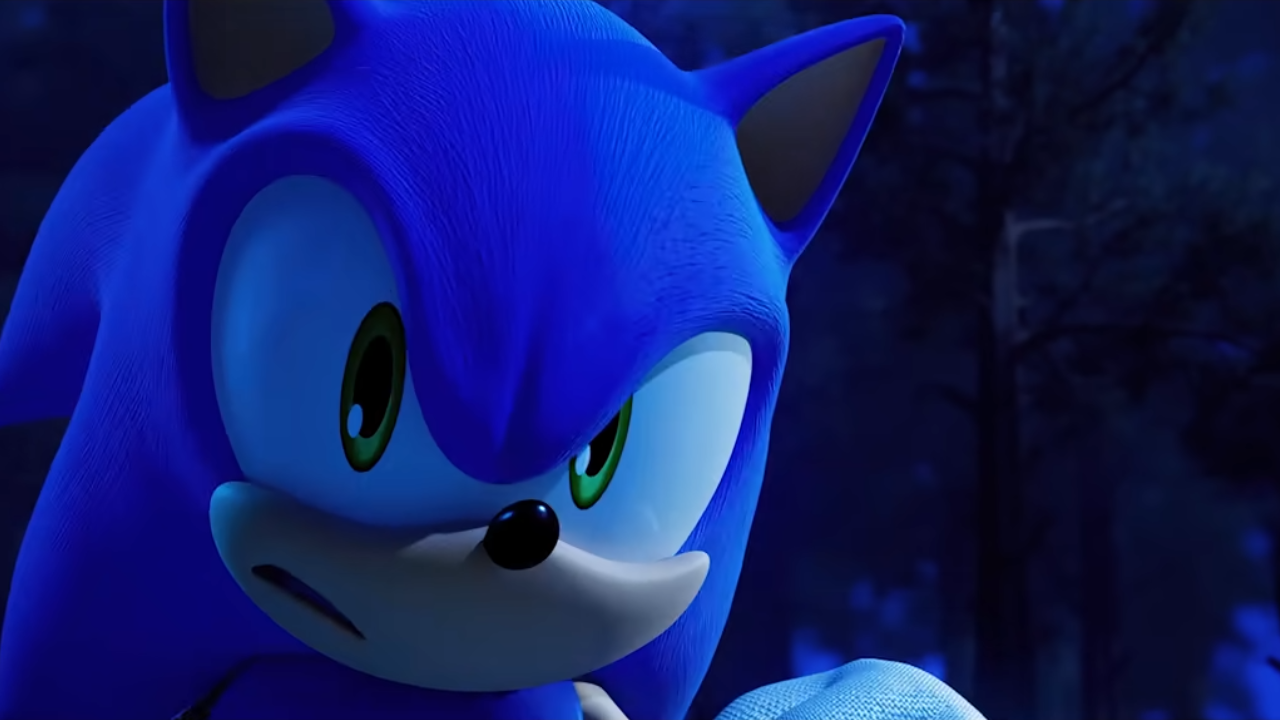 Early designs of Sonic the Hedgehog have been shared by original designer Naoto Ohshima, revealing Sonic began life as a child with spiky blue hair.

As Ohshima explains in his tweet, he made a draft of an action game about twin brothers who “protect the dream world from Nightmare World’s boss” called Thirteen – a concept which later evolved into Sonic.

The twin brothers themselves have spiky hair – one red and one blue – while the environment features a very familiar looking loop de loop.

Some enemy designs are also included in the tweet, including an evil tree, an anthropomorphic rock, and an …exclamation mark?

I made a draft of the game. An action game about twin brothers who protect the dream world from Nightmare World’s boss “Thirteen”. It evolved into Sonic.
私はゲーム原案書を作った。 ナイトメア世界のボス「サーティーン」から夢の世界を守る双子のアクションゲーム。 ソニックに進化した pic.twitter.com/nJECKnsI4w


Ohshima shared further details responding to comments in the thread.

One reply identifies a similarity with Saturn game Nights – particularly with the twins and nightmare ideas – though Ohshima noted: “Twin Stars was made around 1989, Nights is irrelevant”.

Speaking more on the process, Ohshima said: “First, I make a draft by myself, get approval from the company, and then the project starts. The original draft at that time was Twin Stars. However, only smooth maps and loops and runs were approved. After starting the project, I thought about various characters.”

When asked about a rumour that Sonic was supposed to take place inside an Alice in Wonderland-inspired dreamlike world with strange monsters instead of robots and cute animals, Oshima responded: “It was an idea for a game that I came up with on my own. We became a team, we became Sonic, and the idea of speed and balls was born. And evolved into the current Sonic. Since I switched to Sonic, I needed time to create a Sonic world.”

While Yuji Naka is often cited as the creator of Sonic, he was responsible for the gameplay while Ohshima was the artist who designed Sonic’s character.

Ohshima went on to work on a number of Sonic games until 1998’s Sonic Adventure. Most recently he was development producer and character designer on Naka’s ill-fated Balan Wonderworld.