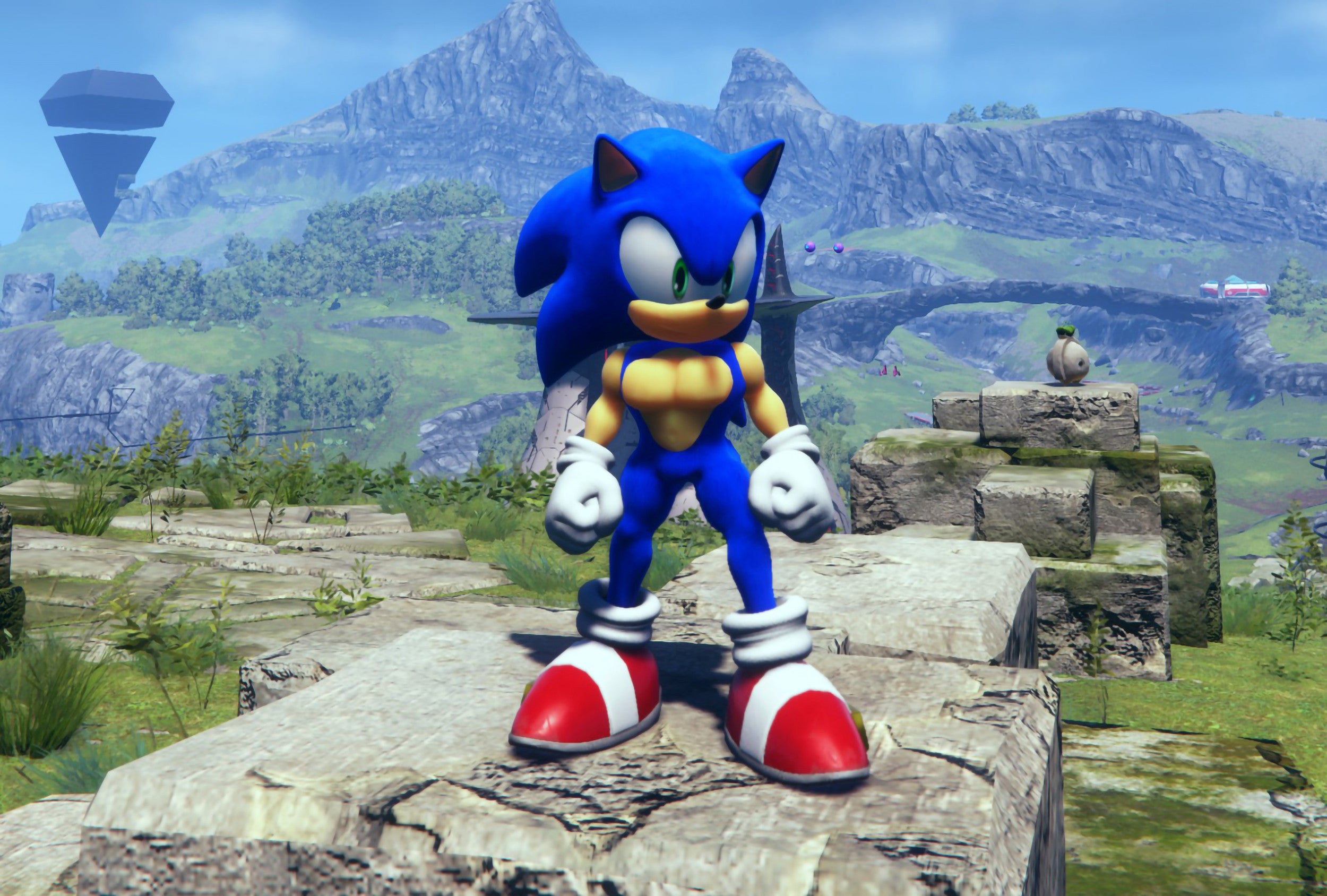 Sonic Team boss Takashi Iizuka says that 2022 was “the biggest year in Sonic history” for fans of the blue blur.

But as well as referencing the game’s movie sequel, Netflix show, and Sonic Origins and Sonic Frontiers – all of which dropped in 2022, of course – Iizuka teased that there was “a lot more outside of that” still to come, too.

“This past year was the biggest year in Sonic history, including the release of the movie sequel, new titles Sonic Origins and Sonic Frontiers, and the Netflix animation Sonic Prime,” Sonic Team’s Iizuka told Famitsu (thanks, Gematsu and Nintendo Life).

“We are preparing a second wave to keep the fans happy and maintain that momentum going into 2023. We already announced additional content for Sonic Frontiers, but there is a lot more outside of that, so please look forward to it.”

In other blue blur news, the details of five unannounced Sonic the Hedgehog Lego sets have popped up online.