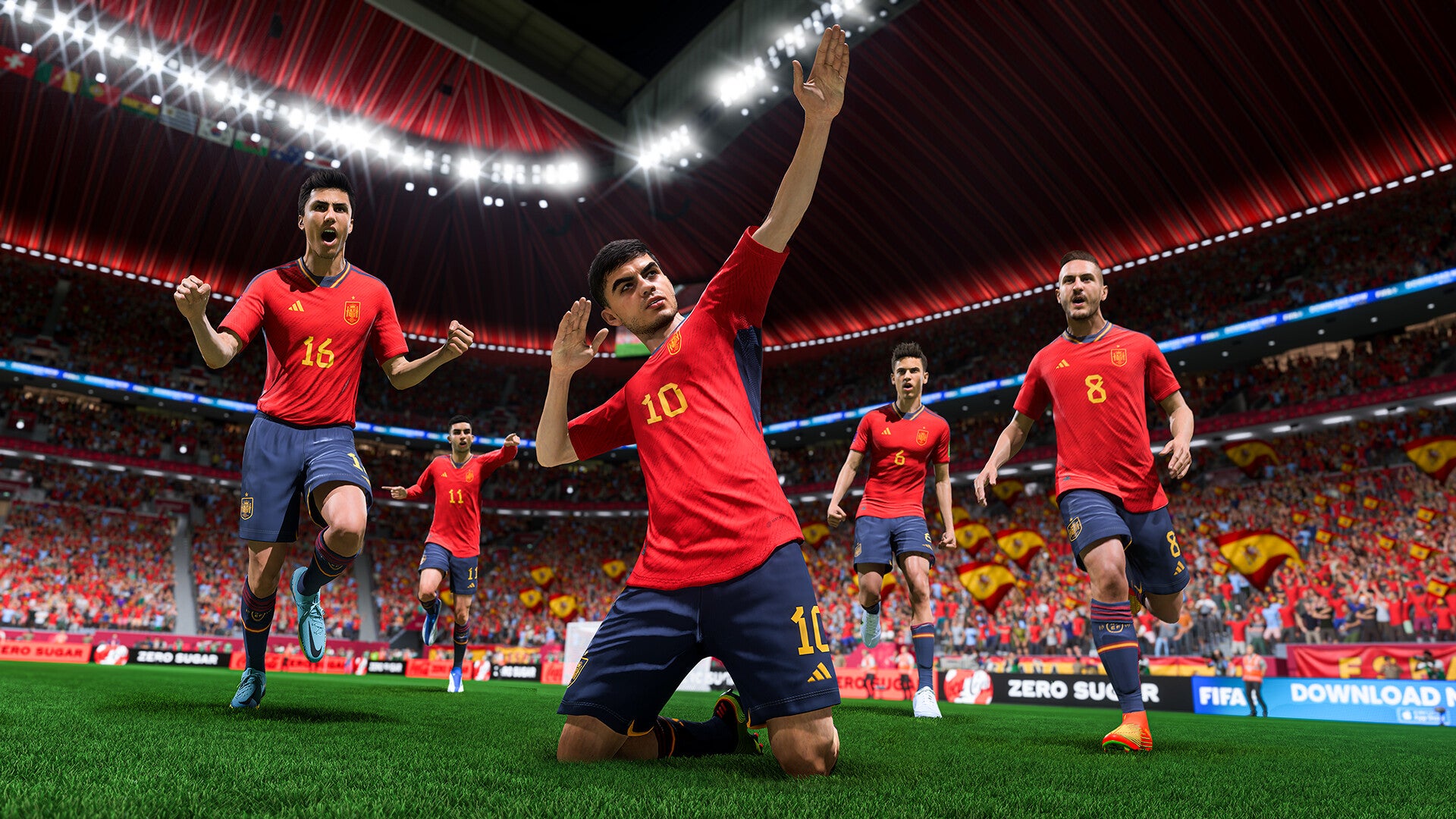 Comparative chart fans rejoice! Sony has published its annual list of top PlayStation Store downloads, revealing exactly what punters in the US, Canada, and Europe were plopping onto their PS4 and PlayStation 5 hard drives in 2022.

Of no real surprise, FIFA once again dominated in Europe, with FIFA 23 securing pole position on both consoles. Over in the US and Canada, however, big balls were swapped for big guns, as Call of Duty: Modern Warfare 2 took the lead across both platforms.

As for Eurogamer’s Game of the Year 2022, FromSoftware’s majestic Elden Ring, that landed squarely at number 4 in all territories on PS5. US/Canada purchases also took it to the fourth spot on PS4, but it came in a little lower, at 9, in Europe.

Elsewhere, Sony’s list of 2022’s most downloaded PSVR titles shares a top three in all territories, with Beat Saber coming in a number 1, followed by Job Simulator, then Superhot VR.

On the free-to-play front, Fall Guys had a strong year, taking first place in the combined PS4/PS5 list of downloads. Fortnite and Call of Duty: Warzone/Warzone 2.0 jostled for second and third place across territories, while two big newcomers for 2022 – Multiversus and Overwatch 2 – landed at 4 and 5 respectively.

Curious sorts will find the top 10 PlayStation Store downloads of 2022 in each category below, with a full list available on the PlayStation Blog.