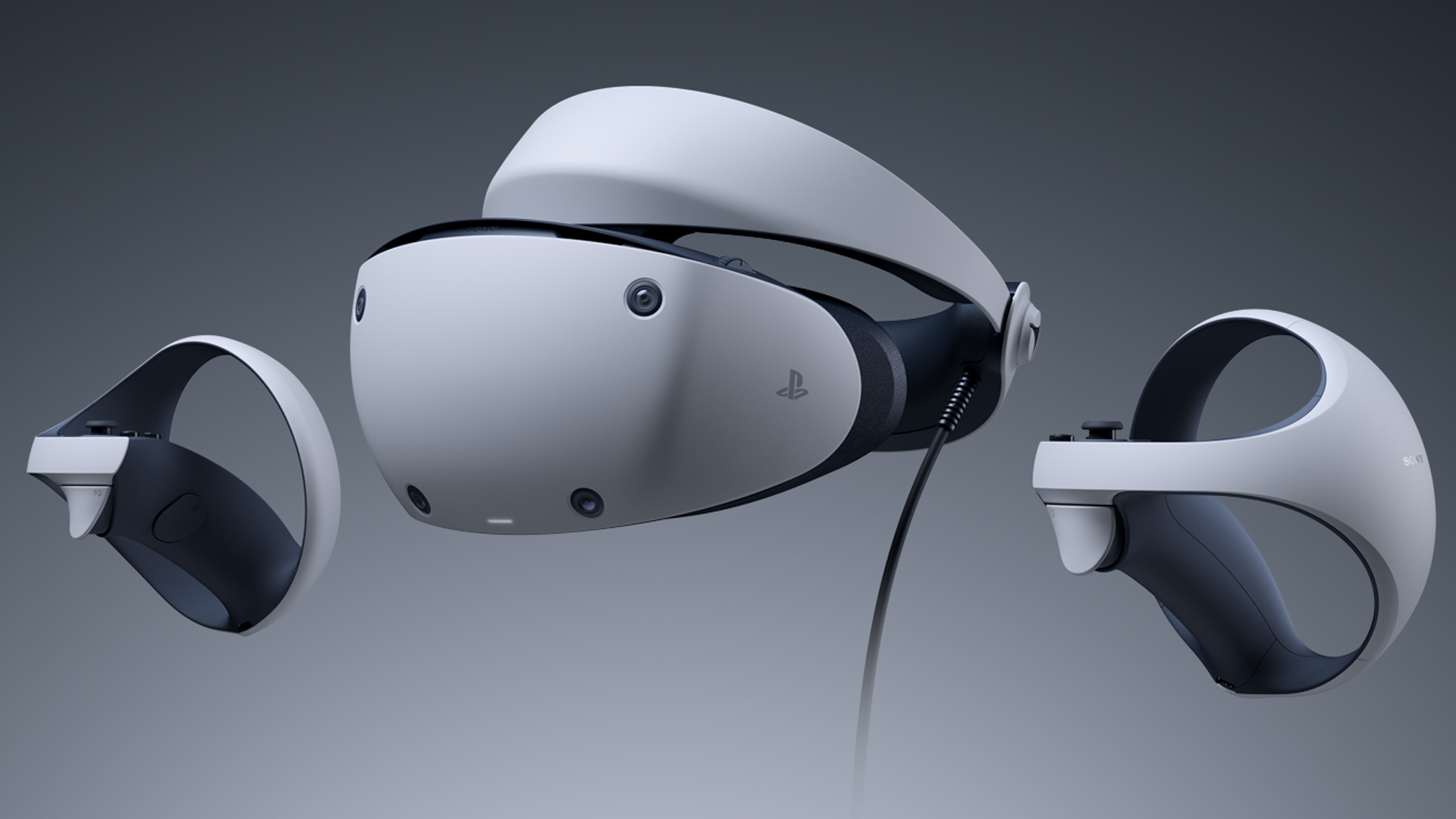 Sony has revealed its upcoming PSVR2 headset for PlayStation 5 won’t be compatible with games for the original PSVR.

That’s according to PlayStation’s SVP of platform experience, Hideaki Nishino, speaking in the latest episode of the Official PlayStation Podcast (jump to the 29:10 mark). “PSVR games are not compatible with PSVR2,” he explained in answer to a question from the host, “because PSVR2 is designed to deliver a truly next-generation VR experience”.

While original PSVR games will still be playable on PS5 via Sony’s previously released adapter, PSVR2 will feature its own line-up of titles, with the likes of Horizon Call of the Mountain, Resident Evil 8, No Man’s Sky, Among Us VR, Myst developer Cyan World’s Firmament, and The Walking Dead: Saints & Sinners Chapter 2 – Retribution all currently confirmed.

There’s no release date for PSVR2 yet but it’s currently expected to launch next year.