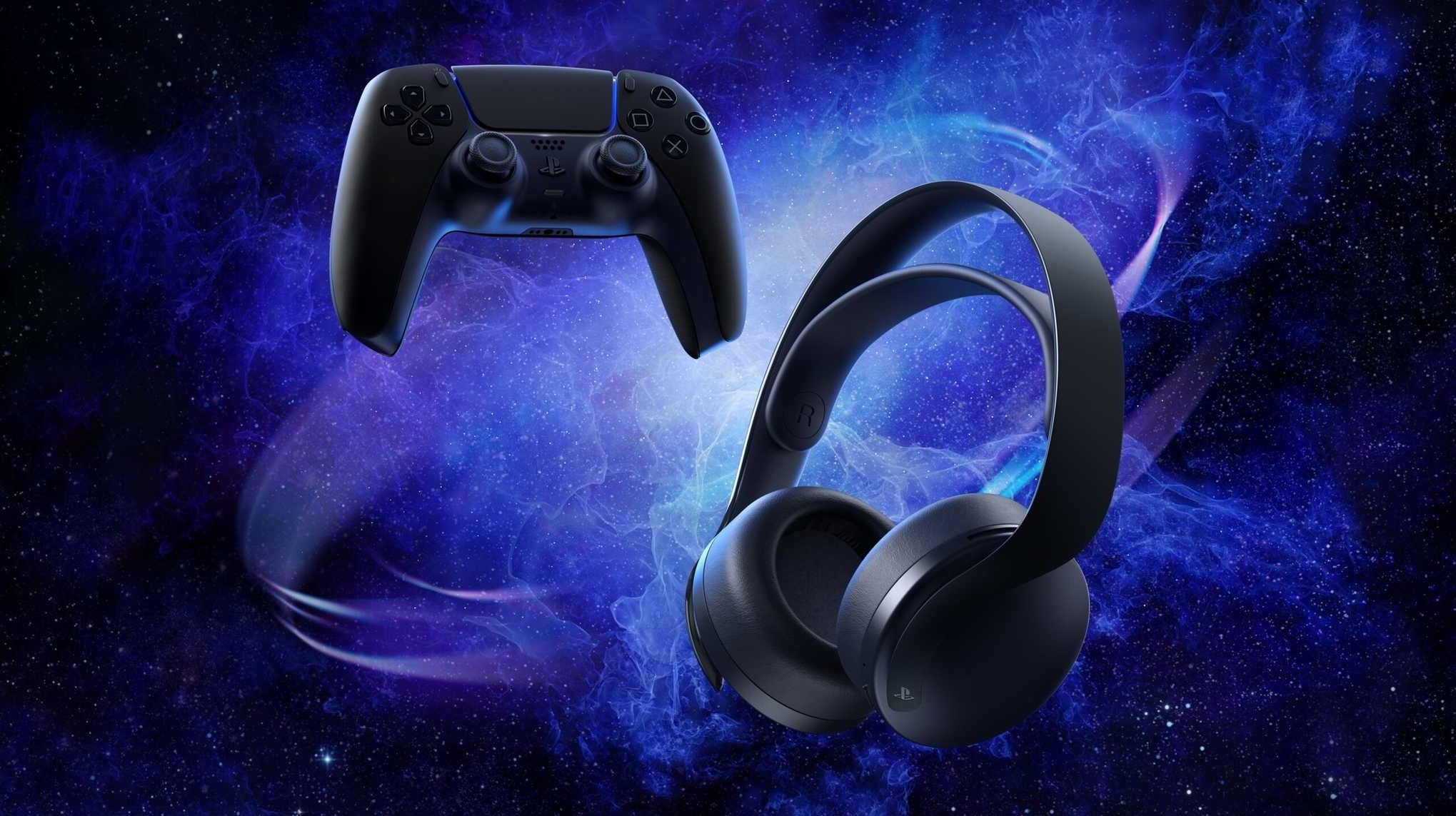 Sony is set to announce a new line of hardware focused on gamers next week.

While there’s little official information on what’s going to be anounced, serial leaker Tom Henderson reported on what is expected (thanks, eXputer).

Three new headsets are said to be revealed under the “Inzone” H-series brand, all of which include 360 spatial sound for gaming and Discord certification.

At the lowest tier, the Inzone H3 is a wired headset with no bells and whistles.

At the middle tier, the Inzone H7 is a wireless headset with high battery life.

Finally, the Inzone H9 will be the flagship wireless headset with noise-cancelling sound at the implied cost of lower battery life.

In addition to the headesets, Sony will reportedly announce two new gaming monitors with PlayStation-exclusive features.

The monitors may also include “gaming assist features”, including the ability to display current FPS, game time, a viewfinder, and a Black Equaliser.

Which of the announcements are you looking forward to?