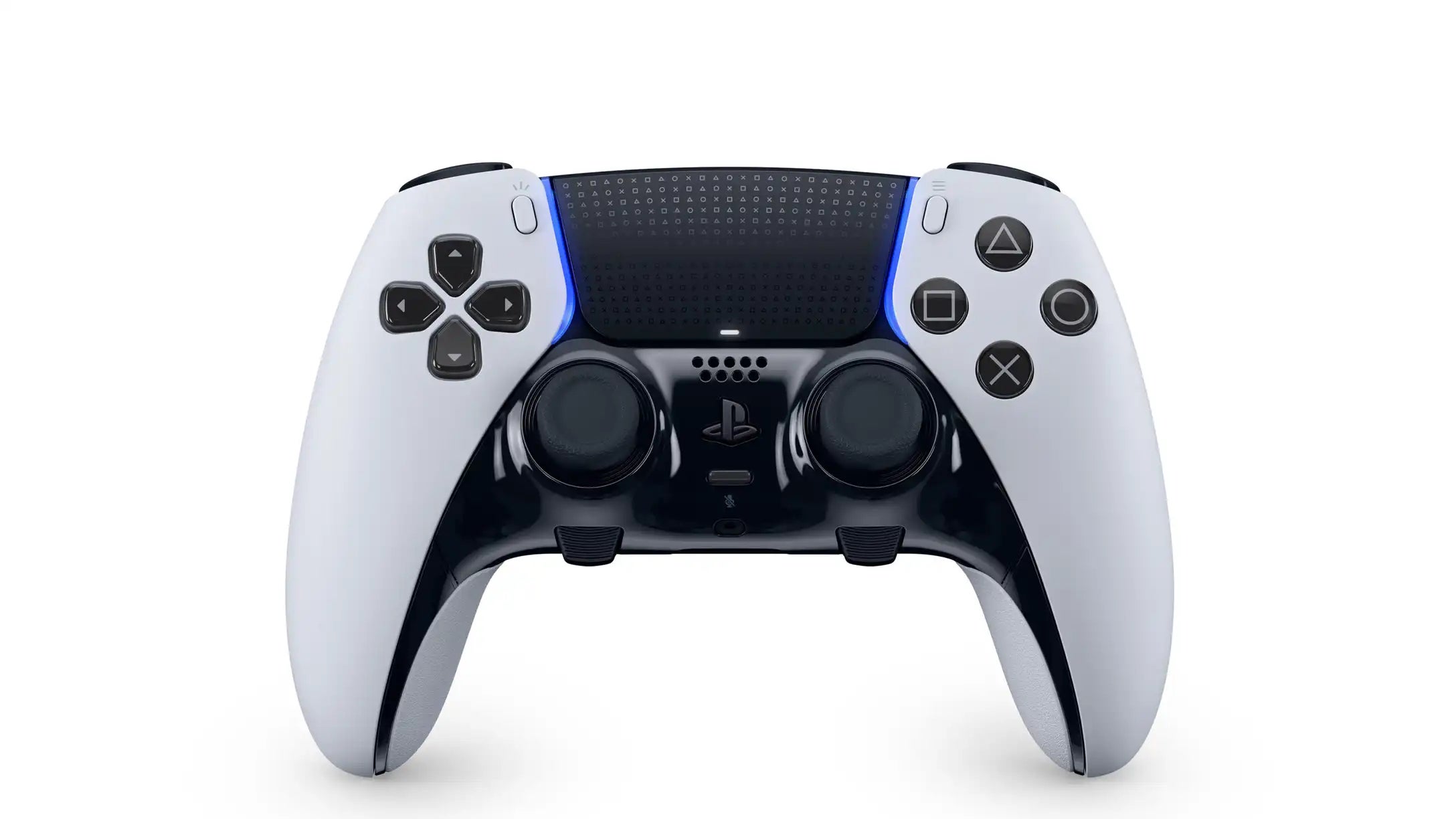 Sony has revealed further details of its new DualSense Edge wireless controller for the PlayStation 5, but one particular point stuck out the most.

In a hand-on preview, The Verge noticed that battery life was noticeably worse than the base DualSense controller, and this was later confirmed to the publication in a statement.

This shortcoming is noticeably absent from the official PlayStation Blog post on the controller.

Most hilarious of all, Sony’s statement ended by reminding owners that they’ll get a long-braided USB cable if you want to avoid wireless connectivity altogether:

I can’t find any official numbers anywhere on the average battery life of the DualSense controller or indeed this new DualSense Edge model, but from my experience, I can’t go further than five hours at the most without a recharge.

Your experience will vary based on the extent the games you play utilise the controller’s features and whether you have a headset plugged in, but anything lower than the already short battery life of the original DualSense feels like a trade-off I’m not willing to make.

The DualSense Edge wireless controller for PlayStation 5 release on 26th January for £210 in the UK.