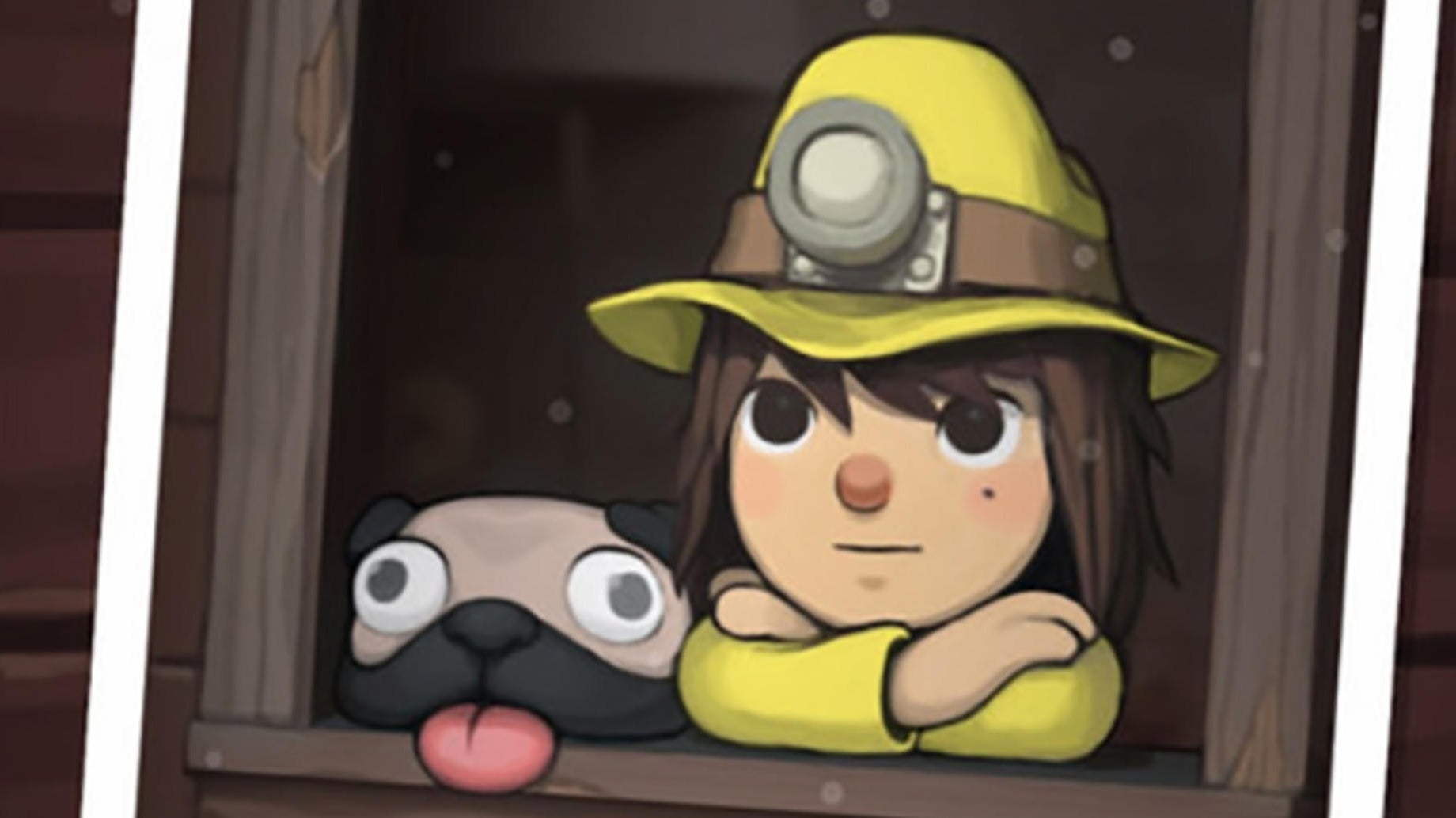 An update to Spelunky 2 adds cross-play to its online multiplayer.

Now, Adventure Mode and Arena Mode are available to play online with friends or random players across PlayStation and Xbox consoles, Switch, and PC (Steam).

“With that, I feel like all of our major goals for online multiplayer have been met, but to be clear, we will still be monitoring social channels for feedback and plan on making further improvements to the Spelunky 2 online experience,” reads an update on the release of v1.26 from designer Derek Yu.

“We really appreciate that so many players have stuck with us as we worked on online multiplayer. Trust me when I say that we always feel frustrated ourselves when something doesn’t work as planned or we’re forced to delay a release.”

The update notes that multiplayer and online features continue to be the priority rather than new single player content, although bug fixes and game-breaking problems will always be looked at.

Yu has also apologised for the length of time to sync between levels when playing online.

“Sorry about that. It’s part of our ongoing quest to create a smooth experience between players on systems that are very different in terms of power (including within Steam). From the feedback we’ve already gotten about 1.26, some players are having a much better experience online, while other players that were able to play fine before are now having to deal with the syncs. We’d like to start by releasing a workaround for the latter group ASAP and go from there,” he said.

The update also includes patch notes on other fixes.

Donlan awarded the game an Essential in his Spelunky 2 review, calling it a “legendary sequel”.