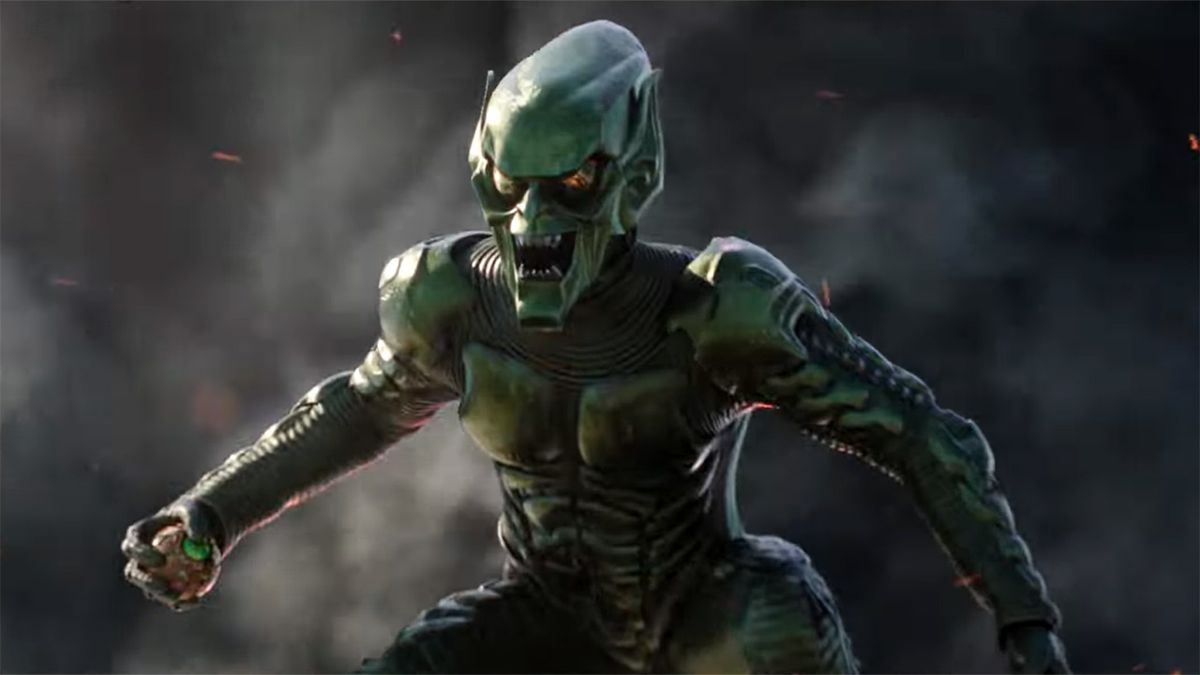 More than a week after a leak allegedly spoiled two of its biggest reveals, Sony Pictures and Marvel Studios have finally dropped the full trailer for what has become this year’s most highly anticipated film, Spider-Man: No Way Home.

Revealed first at a fan event in Los Angeles, the new Spider-Man: No Way Home trailer has finally swung online, and let us just say that it probably won’t be as earth-shatteringly awesome as you’d hoped it would be, but it’s still pretty cool.

Before we get into heavy spoiler territory, you should probably just go ahead and watch the new Spider-Man: No Way Home trailer right now, which we’ve handily embedded below.

Our take: don’t expect the big reveals in a trailer

Now that you’ve watched the film’s full trailer, we can say that you’re going to have to keep waiting for those rumored appearances from Tobey Maguire and Andrew Garfield as alternate versions of Spider-Man, and Daredevil actor Charlie Cox as Matt Murdock, because none of that happens here.

As we learned from the film’s teaser trailer back in August, Peter Parker (Tom Holland) and Doctor Stephen Strange (Benedict Cumberbatch) have unwittingly messed with forces beyond their comprehension, leading to the Multiverse being cracked open – an act that was already set in motion by Wanda Maximoff (Elizabeth Olsen) and the Loki variant Sylvie (Sophia Di Martino) in their respective Disney Plus shows.

This has led to a number of classic Spider-Man villains from alternate universes to filter into Peter’s reality, including Doctor Octopus (Alfred Molina), Green Goblin (Willem Dafoe) and Electro (Jamie Foxx). In terms of actual surprises, the new trailer also brings Sandman and The Lizard into the fight, making up most of The Sinister Six.

With the arrival of villains from alternate universes already confirmed, it only makes sense for alternate Spider-Men to also show up to help the MCU’s version of Peter out.

While this is almost certain to happen in the actual film, Sony and Marvel seem intent on keeping Hollywood’s worst kept secret for the time being, so we’ll probably have to wait until the film is released for real confirmation.

Thankfully, that won’t be long – Spider-Man: No Way Home arrives exclusively in theatres on December 17 in the US and UK, and December 16 in Australia.