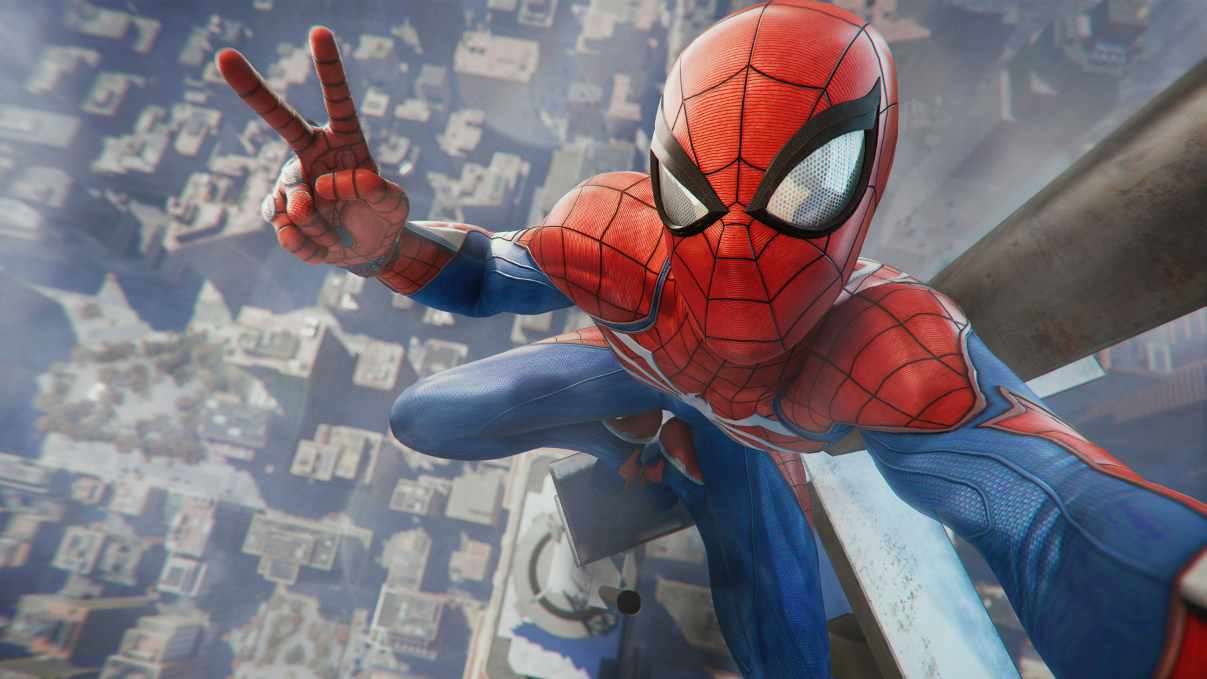 A new video showcases just how good a Spider-Man game for the next generation could look.

The video in question shows footage from a demo, and uses the Megacity environment from The Matrix Awakens (you can check out Aiofe and Ian giving the Matrix a whirl below).

But back to Spider-Man. A YouTube user with the nickname Menterial used Lewis Fiford’s Spider-Man (thanks, DSOG) to add everyone’s favourite neighbourhood superhero into the sprawling Matrix city.

The footage of this demo, shared by DWR, sees Spider-Man doing much what you would expect. He climbs, he dives, he webs (is that a verb?) and he stands nonchalantly atop cars as they make their way through the city’s winding streets.

DWR does point out that “the demo is a heavy load”, and as a result there are a few instances of the frame rate dropping. But even with this, it still looks pretty great. Check it out for yourself below.

While this is only a taster of what could be the future of Spider-Man games, Insomniac Games has announced that Marvel’s Spider-Man 2 will be heading our way in 2023.

In addition to this, Insomniac also has their take on a Wolverine game in the pipeline.