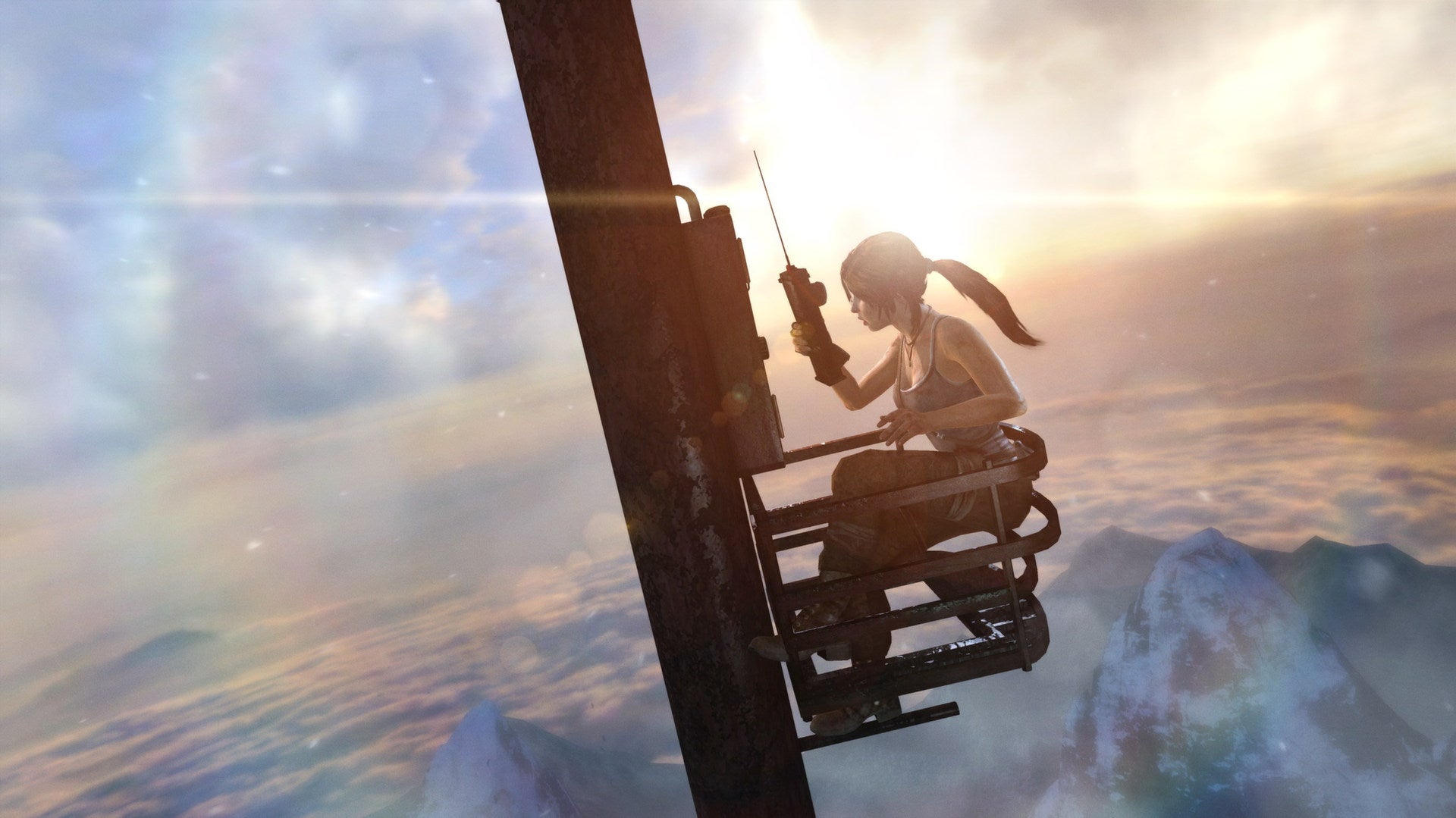 Square Enix has sold off its western studios and over 50 intellectual properties to Embracer Group for just $300m.

The sale, which is set to go through by September this year, means Embracer owns Crystal Dynamics, Eidos Montreal and Square Enix Montreal, as well as IPs including Tomb Raider, Deus Ex, Thief and Legacy of Kain. That amounts to around 1100 employees.

In its note to press, Embracer said it “sees an opportunity to invest in these franchises” (Tomb Raider and Deus Ex), “as well as the additional acquired IPs such as Legacy of Kain, Thief and other original franchises”.

The deal does not include games Square Enix publishes from external studios, such as Life is Strange, Just Cause and Outriders.

The $300m figure for the deal has raised eyebrows in the context of the huge sums video game companies have sold for recently. Sony bought Bungie and its Destiny franchise for $3.6bn. Indeed, Embracer bought Borderlands maker Gearbox for up to $1.3bn.

Senior analyst at Niko Partners, Daniel Ahmad, tweeted to say Square Enix’s western studios have “underperformed over numerous titles”, with the company’s biggest growth coming from Japan-made mobile phone games and MMOs. According to Ahmad, Square Enix had looked to sell the western studios for “a while”.

Square Enix said the sale to Embracer “enables the launch of new businesses by moving forward with investments in fields including blockchain, AI, and the cloud”.