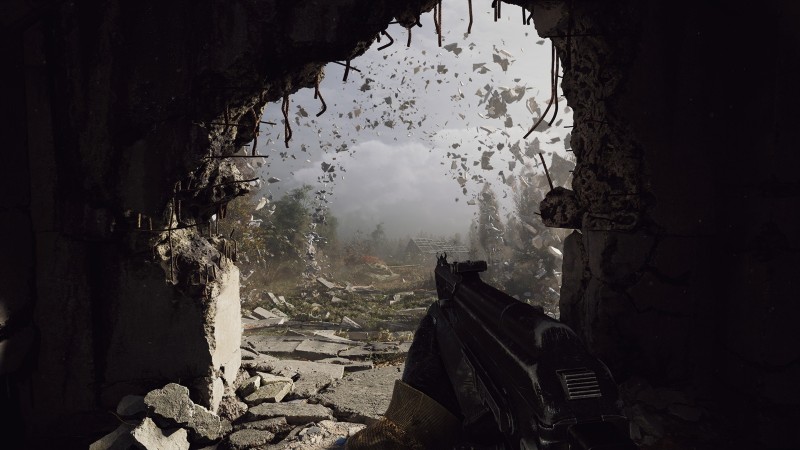 S.T.A.L.K.E.R. 2: Heart of Chornobyl is still on track to release sometime next year, and developer GSC Game World has released its first trailer in six months, showcasing gameplay with some narrative trappings along the edges.

Courtesy of IGN, the new video shows that S.T.A.L.K.E.R. 2 is looking pretty darn good. The narrative-driven shooter is set in the Chornobyl Exclusion Zone in a post-apocalyptic world laden with dangerous mutated monsters. Players must fight their way to the heart of the zone while steering the non-linear plot through choice-driven gameplay.

Formally confirmed in 2020 after years of start and stop announcements, S.T.A.L.K.E.R. 2 has had a tumultuous development. After announcing and quickly canceling NFT plans due to fan backlash in December 2021, the project came to a screeching halt in February due to Russia’s invasion of Ukraine, where GSC is based. Many employees were forced to evacuate their homes in Kyiv, Ukraine’s capital. Other designers chose to defend the city. One of GSC’s designers who volunteered to fight, Vladimir “Fresh” Yezhov, was recently killed in combat.

S.T.A.L.K.E.R. 2: Heart of Chornobyl is slated to arrive on Xbox Series X/S (including Game Pass) and PC in 2023. It was one of the many titles to get bitten by the delay bug and pushed into next year, a list you can check out here.