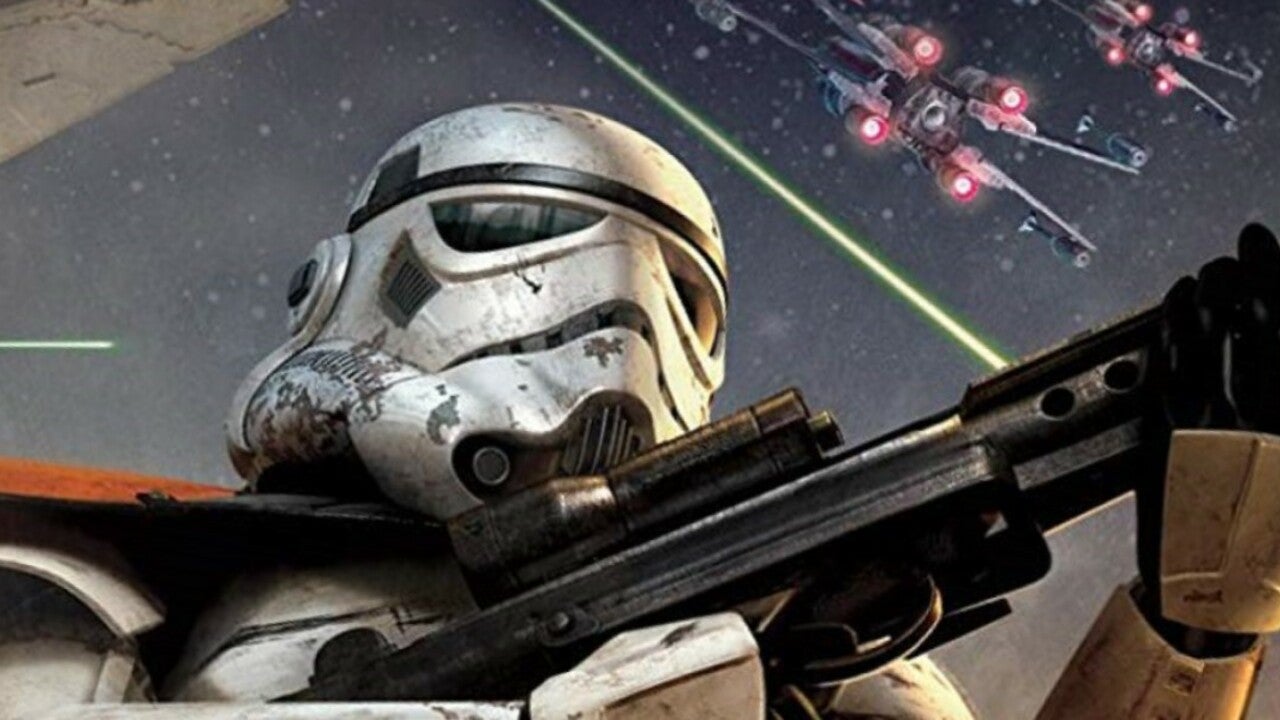 All sorts of strange things come out of Reddit.

A post on the r/gaming subreddit appeared to show a test-build copy of Star Wars: Battlefront 3 for PSP, which belongs to poster’s fiancé.

“LucasArts was a client of a relative of my Fiancé back in the day, and he got to play test a lot of games, one of which was Star Wars: Battlefront 3, once it was cancelled, and all the assets were being gathered up to send back to Skywalker Ranch, one of the play test cartages for the PSP version got left behind. Him being young, he didn’t think much of it and took it home, tested it out, AI battles, CTF, and Conquest all worked fine,” the user wrote.

“Years later when going through his old games he found it again and as far as we know, since we can’t find any others online, he has the only copy of the cancelled Star Wars game.”

It appeared the couple were looking to sell the copy for the right price, but besided the obvious legal consequences of selling an unauthorised copy a game, the build is not what it initially appears to be.

As one Reddit user points out, “That’s Star Wars Battlefront Elite Squadron. It is Battlefront 3 but under a different name, and rebranded/released as a spin-off for PSP, and DS after being cancelled. It has the same story Battlefront 3 was supposed to have, some assets, and characters.”

Star Wars Battlefront 3 will remain a mystery then. Development of the game was handed to TimeSplitters studio Free Radical in 2006, but it was never officially unveiled before its cancellation two years later.

Back in 2012, Free Radical co-founder and director David Doak told Eurogamer it was one of the most ambitious games the studio ever worked on up to that point.