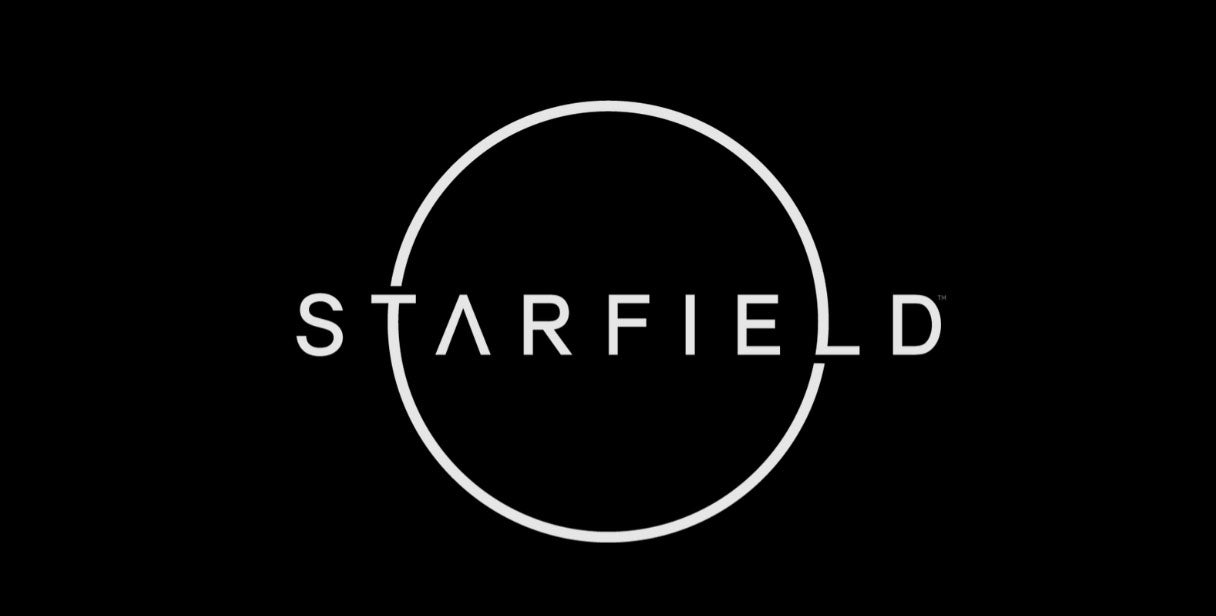 Bethesda’s highly-anticipated Starfield has been delayed from this year, and will now launch in the first half of 2023.

The company has also announced a similar delay – again, to the first half of 2023 – for Redfall.

“We’ve made the decision to delay the launches of Redfall and Starfield to the first half of 2023,” Bethesda announced via Twitter today. “The teams at Arkane Austin (Redfall) and Bethesda Game Studios (Starfield) have incredible ambitions for their games, and we want to ensure that you receive the best, most polished versions of them.

“We want to thank everyone for their excitement for Redfall and Starfield. That energy is a huge part of what inspires all of us every day and drives our own excitement for what we are creating.

“We can wait to share our first deep dive into the gameplay for both Redfall and Starfield soon. Thank you for your support.”

Starfield had been set to arrive on 11th November – 11/11/22 – and was positioned as a key game for both Bethesda and Xbox this holiday season. As with all first-party Xbox and Bethesda games, it will launch directly into Xbox Game Pass.

Originally announced back in 2018, long before Microsoft’s acquisition of Bethesda, Starfield was described as a “next-generation” RPG set in space, and Bethesda Game Studios’ first new franchise in years. More recent comments described it as a “Han Solo simulator” and “NASA meets Indiana Jones”.

Back in February, Xbox boss Phil Spencer said he wanted the Xbox console-exclusive Starfield to be played by even more people than Skyrim. The past few months have seen a steady drumbeat of teases, as the game’s marketing machine ramped up.

Redfall, the vampire-shooting FPS from Dishonored studio Arkane, was announced at Xbox and Bethesda’s E3 showcase last summer, with both single-player and co-operative multiplayer modes and four unique survivors to play as. It has remained shrouded in relative secrecy, save for some screenshots leaking online last September.