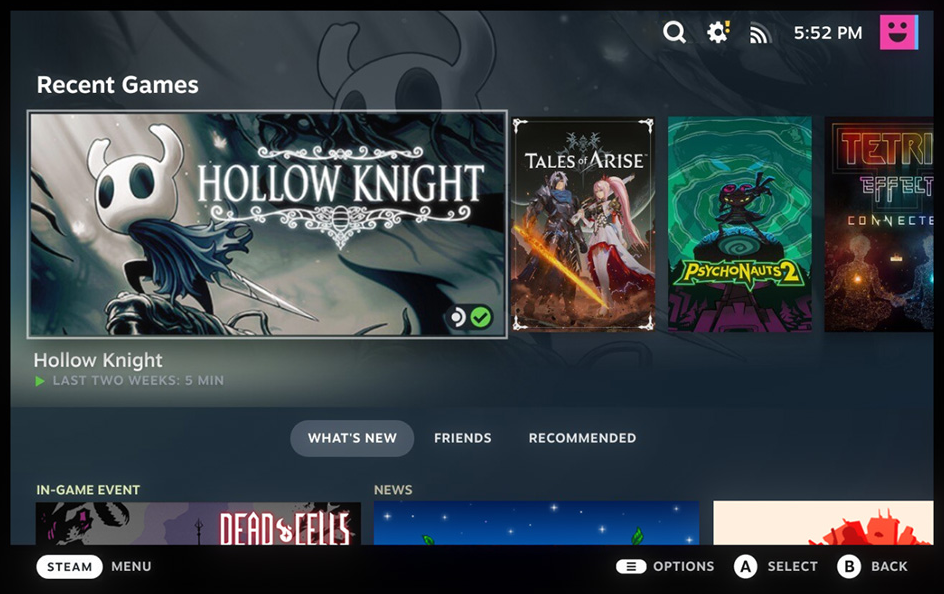 Valve’s new Steam Replay feature is here with a handy summary of your 2022 PC playtime.

Just like PlayStation’s annual Wrap-Up feature, Steam Replay tots up “all of your playtime between the first second of January 1 and the last second of December 14 (GMT)” – albeit only the games you’ve played whilst online; offline play and time spent “running tools” is not included – and presents it as a convenient infographic.

As well as a highlight panel that shows how much time you’ve spent on the games that have kept you busiest over the last 12 months (for me, it’s been indie ghosthunting hit Phasmophobia), you also get a summary of your achievements – including the “rare” ones – and your longest streak, as well as data that lets you know how you compare with the rest of Steam’s community.

There’s even a spider graph that gives you a peek at the kinds of games you spent the most time playing in 2022, too, as well as information about your Steam Deck use, should you have one.

If you’d like to see how you shape up, the feature is available now for all Steam members; just log in and head to New & Noteworthy on the menu bar – Steam Replay 2022 will be waiting for you in the drop-down menu.

ICYMI, The Division 2 launches on Steam on 12th January 2023, nearly four years after it was released on console and Epic Games Store.