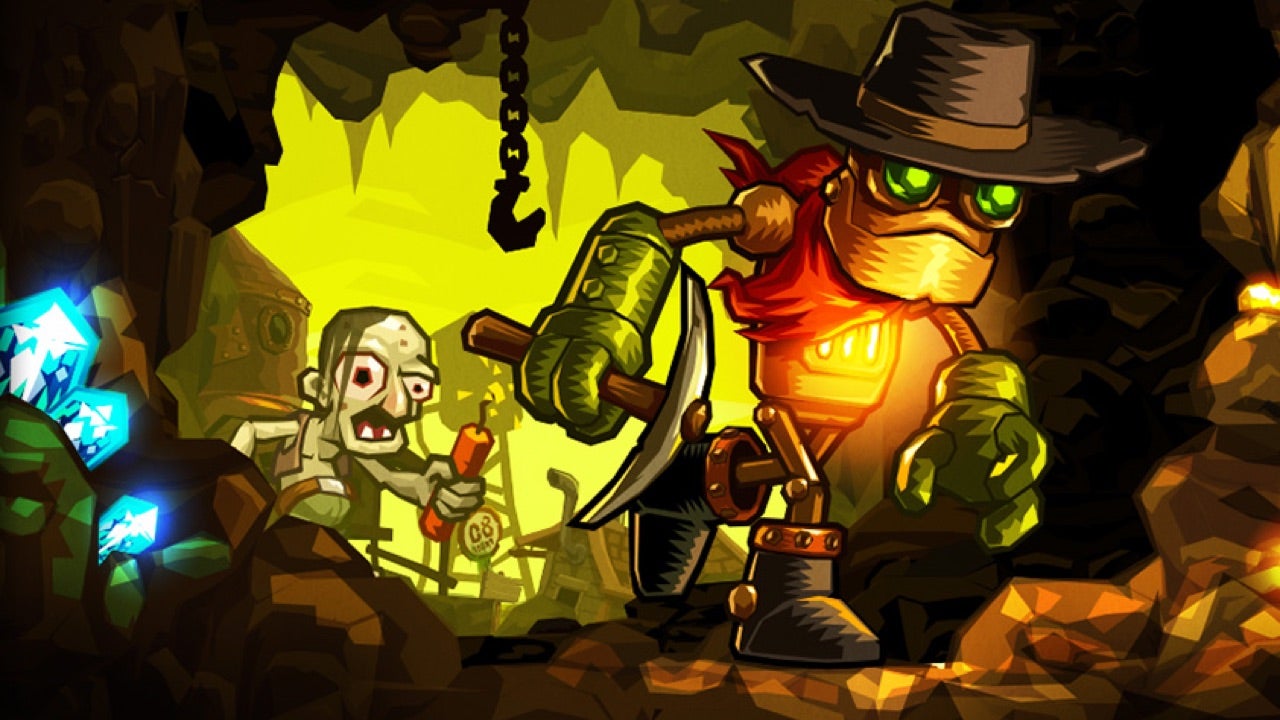 Following a couple of morse code teases earlier this week, SteamWorld developer Thunderful Games has announced it’ll be revealing “what’s next for the series” in a special video showcase scheduled to air on Monday, 23rd January.

Little is known about Headhunter, but the developer described it as a “stylised and colourful, third-person co-op action adventure” at the time of its unveiling, noting it would mark the SteamWorld series’ first foray into the heady world of 3D.