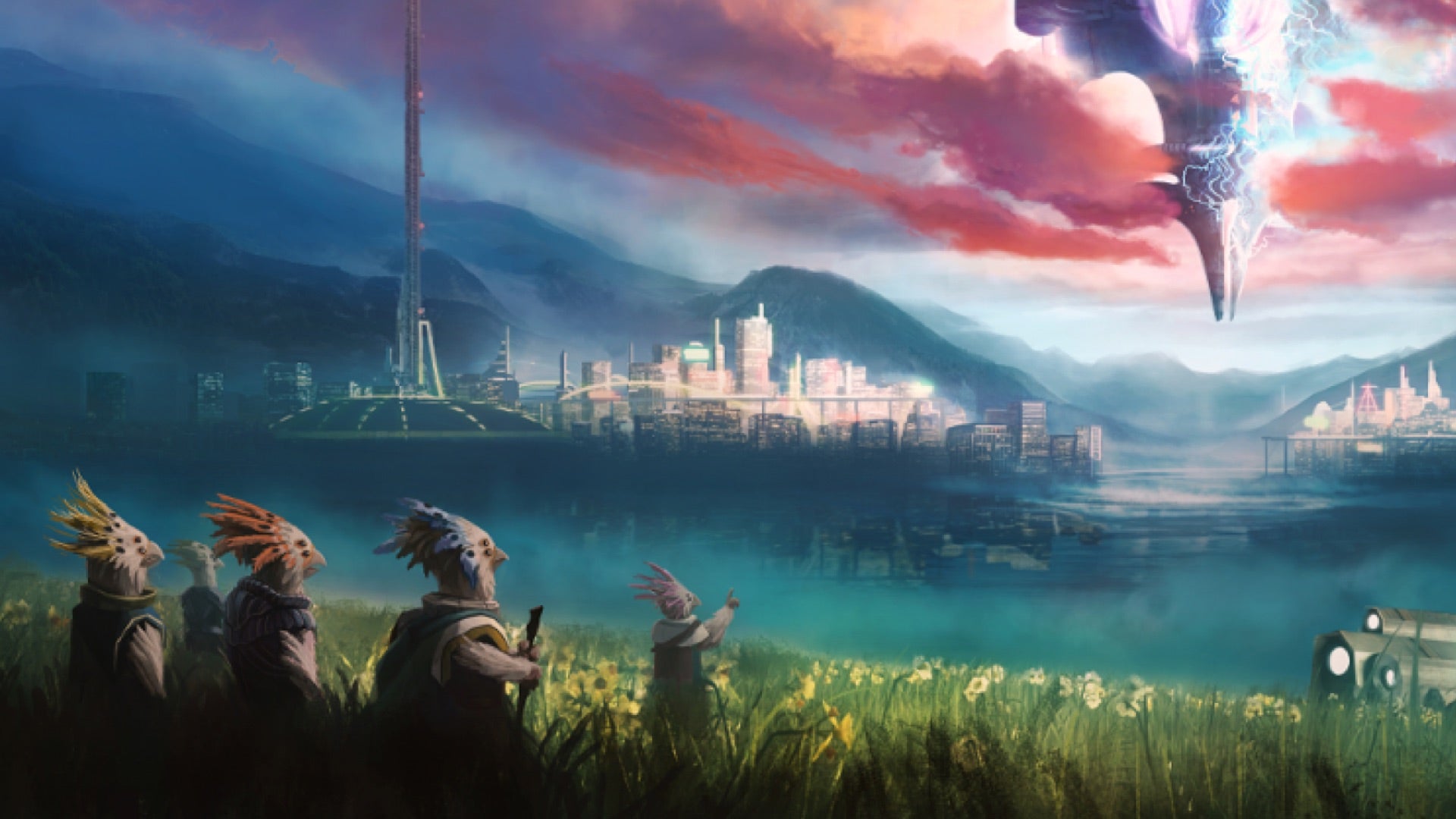 “For countless ages,” says Paradox in a bout of scene-setting, “your people have looked to the stars with wonder – is there anybody else out there? When we meet, will they be friends or enemies? Will we be the ones to discover them, or are they already here, hiding in plain sight?”.

To answer those questions, First Contact delves into the experiences of pre-FTL civilisations, both from their point of view and the perspective of their observers. To that end, the DLC will feature a revamped Observation system introducing elements of civilisation Awareness, Diplomacy, and Espionage, and it’ll also enable new Insights to be learned from observing civilisations uncorrupted by the wider galaxy.

Additionally, First Contact promises three new, narrative-focused Origins: Payback, Broken Shackles, and Fear of the Dark. The first two are described as “challenging” Origins, revolving around the struggles of empires against the oppressive Minamar Specialized Industries, while Fear of the Dark is said to examine the fine line between paranoia and prudence.

Paradox also teases the introduction of cloaking devices for ships in the Story Pack, but says it’ll have more on that later. First Contact – which launches alongside Stellaris’ 3.7 “Canis Minor” update – doesn’t have a release date yet, but it does have a listing on Steam if you’re interested.