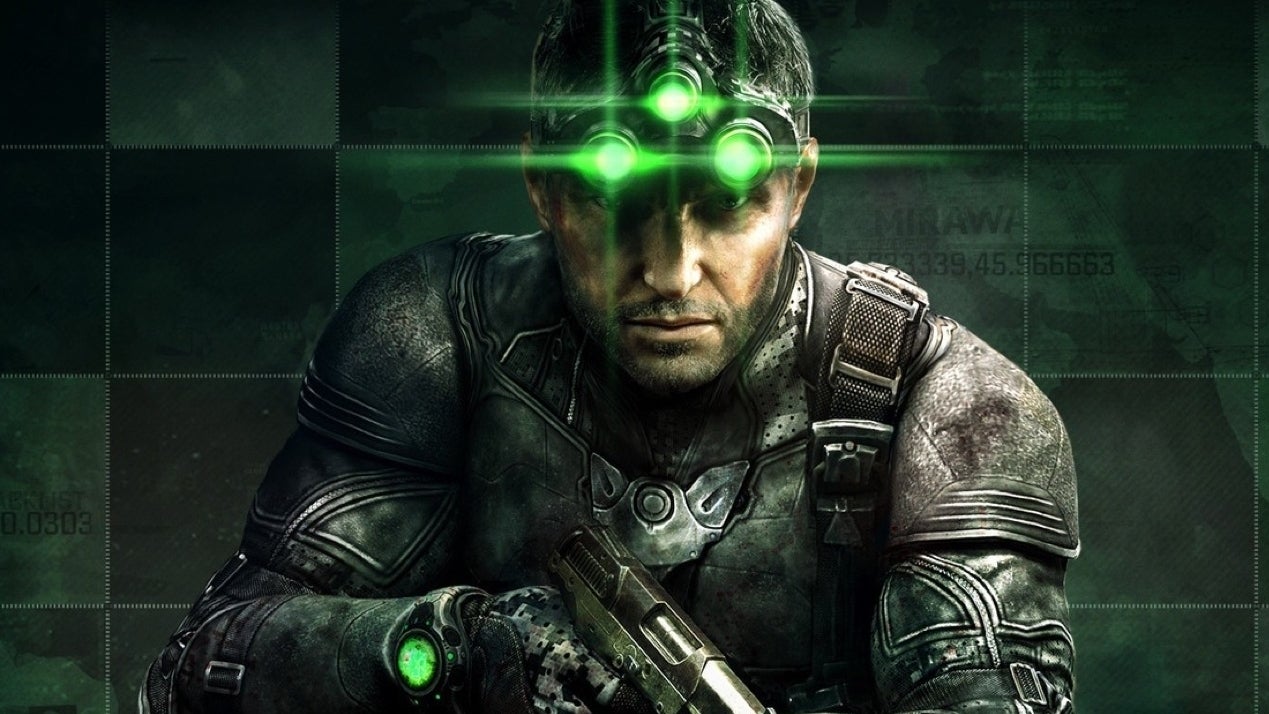 Look out Netflix, Amazon, HBO, and Paramount; the BBC wants in on that juicy video game adaptation action and is bringing Ubisoft’s beloved Splinter Cell series to life in a new Radio 4 drama, starting next Friday, 2nd December.

Splinter Cell’s audio adaptation – officially titled Tom Clancy’s Splinter Cell: Firewall – follows series protagonist and Fourth Echelon agent Sam Fisher on a mission to recruit and train the next generation of operatives for the National Security Agency’s covert action division. “When a lethal assassin from Fisher’s past returns from the dead on a mission of murder,” the BBC teases, “he is thrust into a race against time as a sinister threat to global security is revealed.”

Firewall stars Andonis Anthony (The Archers) as Sam Fisher, and Daisy Head as his daughter Sarah. Other cast members include Sacha Dhawan (Doctor Who, The Great), Will Poulter (Midsommer, Black Mirror), and Nikesh Patel (Starstruck, The Devil’s Hour).

Splinter Cell has been adapted for radio by Paul Cornell (perhaps best known for his considerable contributions to Doctor Who, as well as his work with Marvel) and Sebastian Baczkiewicz. It’s also been recorded in 3D binaural audio for some added ear-pizzaz.

If all that has you suitably intrigued, Splinter Cell: Firewall will broadcast every Friday at 2.15pm on BBC Radio 4, starting 2nd December. Alternatively, all eight episodes 30-minute of the series will be available as a boxset on BBC Sounds, also from next Friday.

After a long period of dormancy, things are finally picking up for the much-loved Splinter Cell series. Ubisoft recently gave a “very early” glimpse at its Splinter Cell remake, and Netflix is also working on its own animated adaptation.