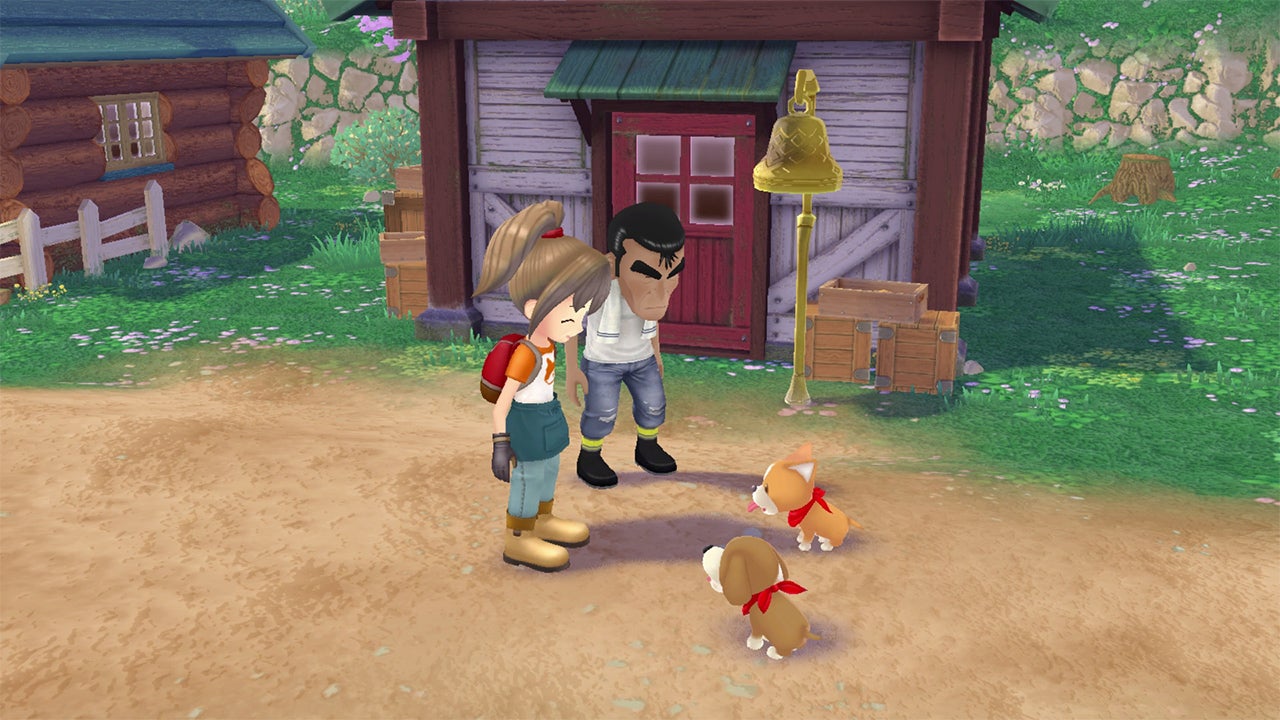 Story of Seasons: A Wonderful Life will release on 27th June in Europe and Australia.

The game will launch in Japan tomorrow, but until now the release outside of Japan was simply summer 2023.

The release date announcement has been shared with a new trailer, above, featuring papercraft artwork from Japanese artist shinrashinge.

Just as with other games in the series, players must take on the responsibility of developing their very own farm: harvesting crops, caring for animals, and dating the locals. This game in particular has players raising a child to eventually take over the farm themselves.

News of this release on current consoles came in September last year. It’s set to bring a number of new features, including new events, enhanced festivals, plus more crops and recipes.

The name change from the original game is in-line with the change in publishing rights of the Harvest Moon series.

For more on the most recent game in the series, Story of Seasons: Pioneers of Olive Town, check out Lottie’s interview with game director Hikaru Nakano.