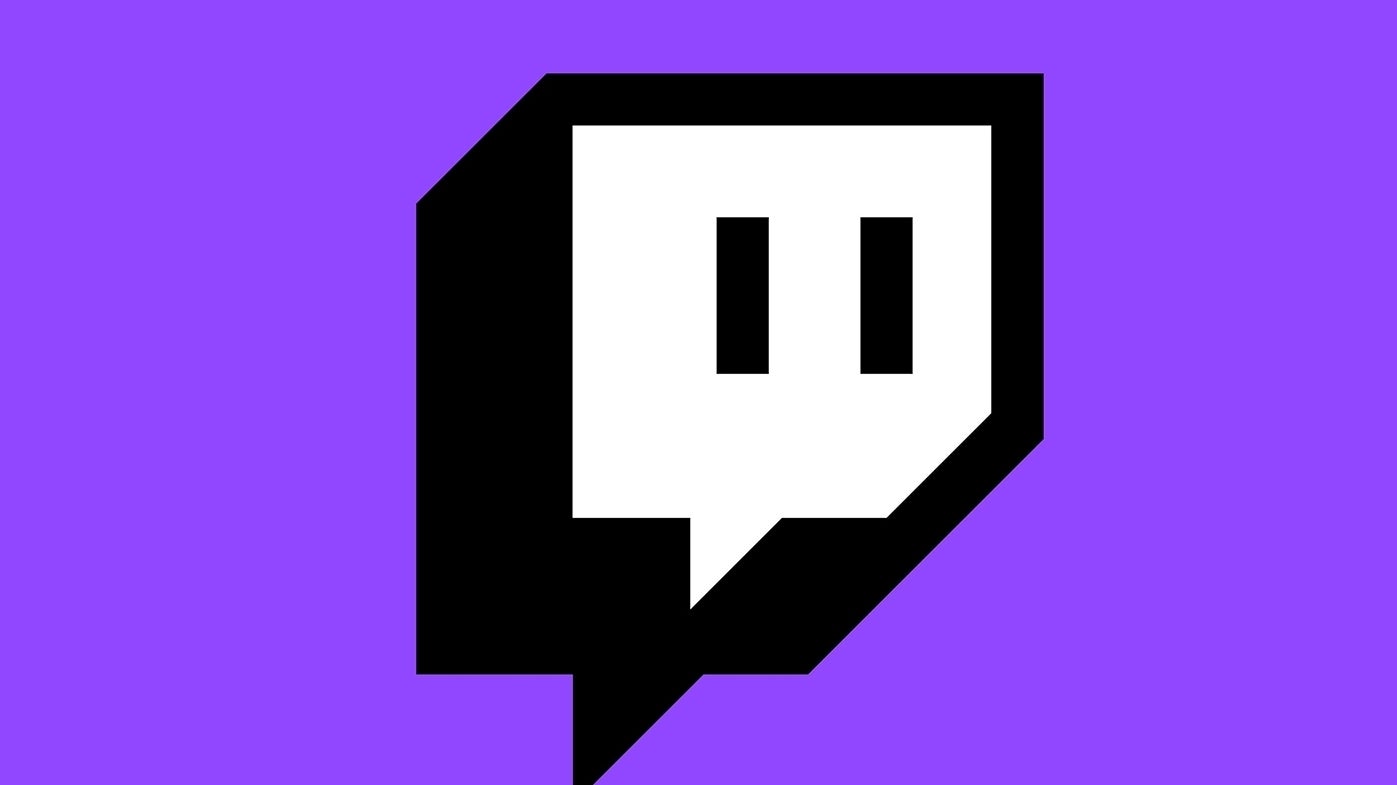 Streaming numbers are down across the board as the world opens up again post-lockdown.

That’s according to the latest report from Streamlabs, which states that all platforms have seen a decline in growth in comparison to this time last year.

The Covid-19 pandemic is the main cause of both the rise and fall of streaming numbers. With more people working from home and spending less time on outdoor leisure activities, streaming viewership increased; now the world is opening up again, those numbers are declining.

Despite this, Twitch has seen some growth: from January to March 2022, the number of hours watched has increased by 7.5 percent. That’s the first increase since Q2 2021.

The number of hours streamed has also increased so far this year, by 12 percent – again, the first increase since Q2 2021.

Other streaming platforms – namely YouTube Gaming and Facebook Gaming – have seen steady decline over the past year in both hours watched and streamed. That’s despite some high profile streamer departures from Twitch to YouTube.

It’s unclear why Twitch numbers have grown over the past quarter, though Streamlabs posits this may be due to Twitch streaming returning to the Xbox dashboard, as well as charity streams to support aid and relief in Ukraine.

The increase in streamed hours on Twitch also shows the competition for views as more people see streaming as viable (additional) income and seek to ride the popularity wave from lockdown.

Twitch remains the top streaming platform by a huge margin: 76 percent of watched hours and 91.5 percent of streamed hours.

The most streamed game is Grand Theft Auto 5, followed by League of Legends.