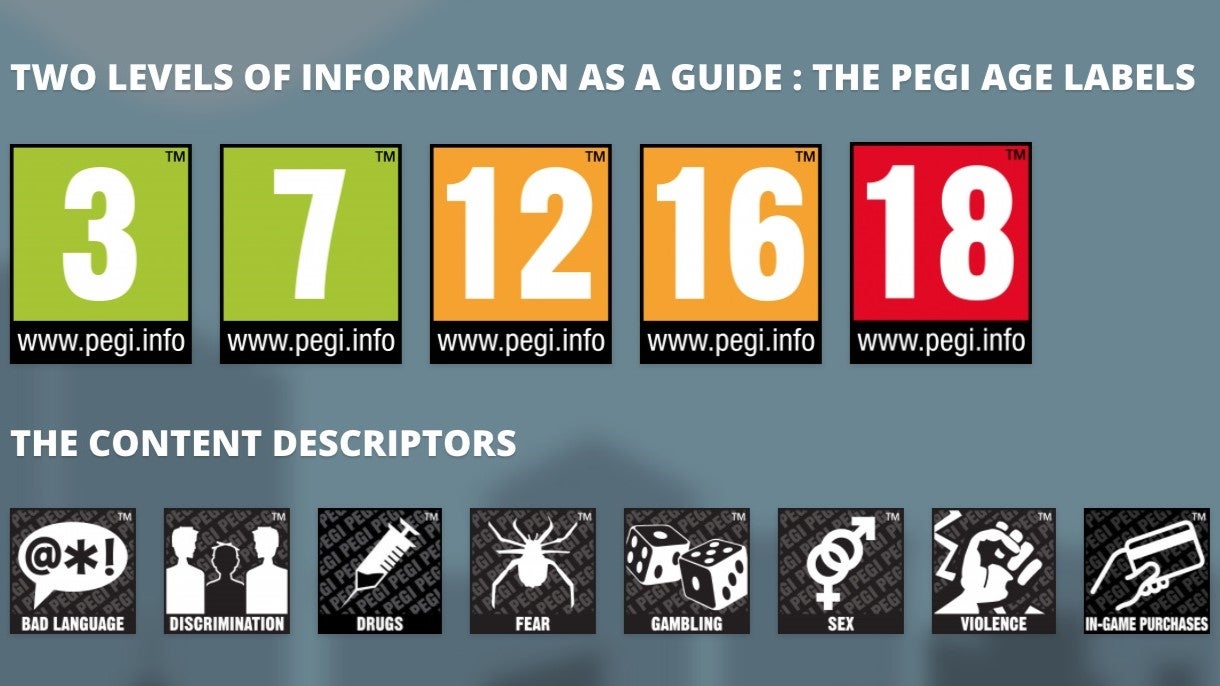 New research suggests that warnings for games with loot box-style mechanics are inconsistent and unreliable.

Conducted by Leon Y Xiao in co-operation with universities in Denmark, London and the US, the study examines a randomised selection of smartphone games which have loot boxes and are available to download from the Google Play Store. The study aimed to find out how consistent loot box presence warnings are across PEGI and the ERSB, as well as the consistency of age ratings on the Google Play Store as overseen by the IARC.

In August last year, Xiao looked into the implementation of Belgium’s loot box ban, and concluded that the country’s legislation had proved ineffective.

Xiao found that 60 percent of games included in this latest study were not rated similarly by PEGI and the ESRB. Among the 40 games which had different ratings, 88 percent were due to the ERSB not applying the loot box warning. Out of a random selection of 100 games on the Google Play Store, 71 percent of games with loot boxes were not labelled as such.

Minecraft and Roblox were considered separately, due to the titles “being unique games where third-party user-generated content (including loot boxes) can be made and published, and then subsequently bought and sold in exchange for real-world money”. Xiao noted that, as of 12th January 2023, neither game was labelled with the loot box warning on the Google Play Store, and called on Roblox Corporation and Mojang Studios to attach the warning.

There are of course limitations to this study. The sample size of 100 games is a small number compared to the sheer amount of apps available on the Google Play Store. Xiao also pointed out difficulties in considering the difference in regulations where countries have their own individual boards, and labels across different platforms.

“Consumers, parents, regulators, and all other stakeholders should rely on the [loot box] label cautiously,” Xiao concluded, stating concerns over the inconsistencies found. Xiao suggested that organisations collaborate to ensure standards are in agreement and seek to retroactively apply the label to games already published.