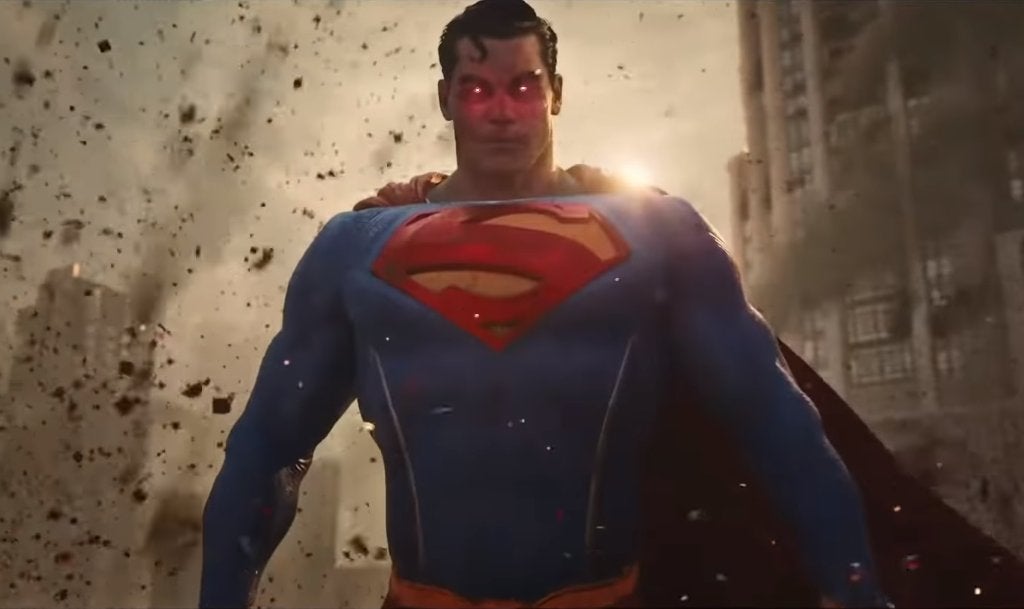 Suicide Squad: Kill the Justice League, the next game from Batman Arkham developer Rocksteady, will include a battle pass system focused on cosmetic items, it’s been claimed.

A leaked image apparently showing the game’s main menu appeared online last night, spread via Twitter and reddit, and has now been verified as real and recent by VGC, apparently taken from a PlayStation test build.

The screenshot includes a menu with a “battle pass” section, above a squad loadout showing four characters, all of whom have levelling options.

The image, and today’s report on it, is the first we’ve heard of Suicide Squad having a battle pass component – even if it is limited to cosmetics.

The extent to which Suicide Squad will be treated as a live-service game has been hotly-debated among fans to date, following the failure of other multiplayer “games as a service” titles and Rocksteady’s previous history making the acclaimed single-player Arkham series.

The title has faced a protracted development and several delays, but will finally arrive for PC, PlayStation 5 and Xbox Series X/S on 26th May. It will be Rocksteady’s first major release since Batman Arkham Knight, eight years ago.