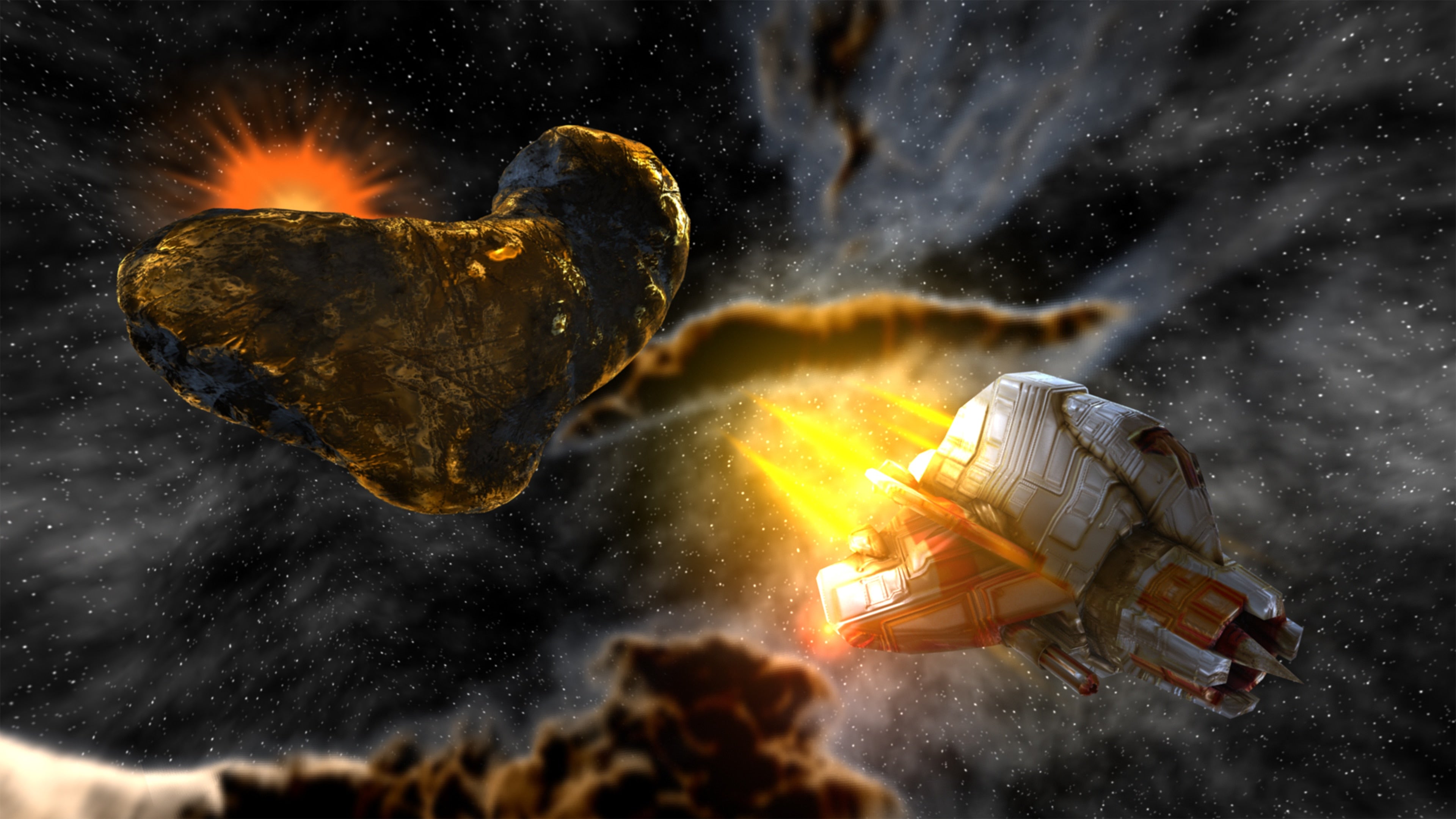 Housemarque’s PSP classic Super Stardust Portable has had trophies added on PlayStation Plus.

This makes it the first PS Plus classic game to have trophies added retroactively.

The game originally released in 2007, before PlayStation trophies existed. It was one of the first classics available on PS Plus at launch last year, and the first PSP game to be added.

However, at the time Sony stated that adding trophy support to classic games was “optional for developers” and listed the likes of Ape Escape, Hot Shots Golf, IQ Intelligent Qube, and Syphon Filter as games launching on the service with trophies.

Super Stardust Portable did not have trophies at launch, but now they’ve been patched in (thanks Push Square).

It means that, on a technical level at least, it’s possible for other classics on PS Plus to have trophies retroactively added.

You can check the full list of Super Stardust Portable trophies on PSN Profiles.

It’s not clear exactly why trophies have been added to this game at this time. LocoRoco, another PSP game by a first party studio, still does not have trophy support.

The only other PSP game to have trophy support is Pinball Heroes.

Following the success of the Super Stardust games, Housemarque became known for its arcade shooters and released a number of games in the genre.

Its most recent release was PlayStation 5 exclusive Returnal, which arrives on PC next month.