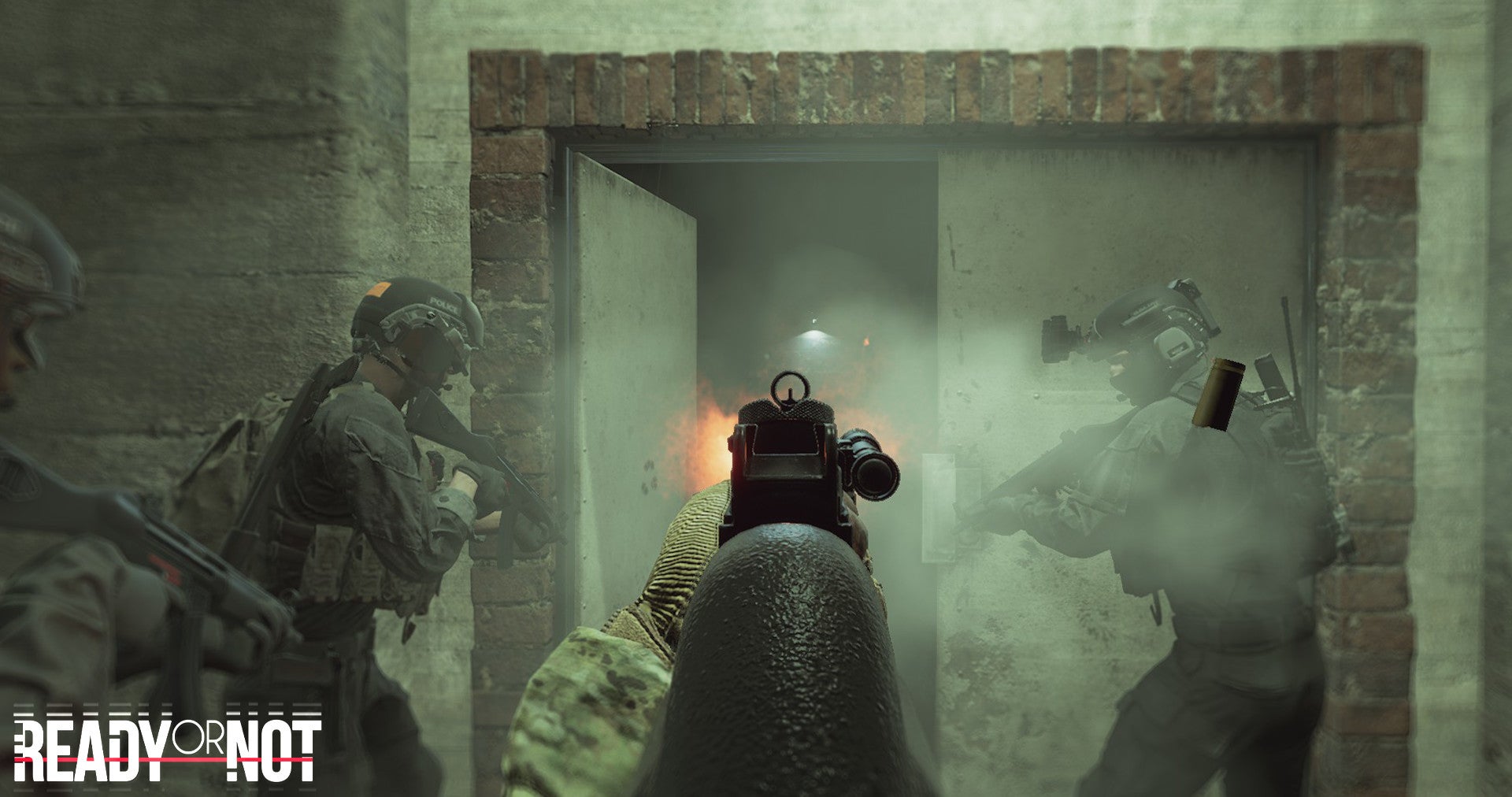 Tactical FPS Ready or Not is back on sale on Steam today after resolving a trademark dispute.

Yesterday, developer Void Interactive tweeted that it was dealing with a “suggested trademark infringement” of its “recent Night Club map” which rolled out as part of the early access game’s most recent update earlier in the week.

“We take IP concerns very seriously, and in a show of good faith, we have decided to remove the subject materials and any reference to them from Ready or Not and from any of our social media or other publications,” Void said (thanks, NME).

Consequently, the game was removed from the Steam store whilst the team “complete[d] the changes”, although the alleged reasons behind its removal were only made apparent two days after it had been taken offline.

Now the issue has presumably been resolved, the shooter is once again back on sale. The developer stopped short, however, of detailing what the trademark dispute entailed, although some players are speculating that the nightclub named in the update was a tad too similar to that of a UK chain of venues.

Ready or Not is back on Steam and now once again available!

We are very sorry about this downtime and hope it was not too inconvenient.https://t.co/mc5IKZo98p


“Attention Officers, Ready or Not is back on Steam and now once again available!” Void tweeted yesterday. “We are very sorry about this downtime and hope it was not too inconvenient.”

It’s not the first time the shooter has run into a little trouble, as Void Interactive lost the publisher for Ready or Not days after comments suggested it would include a school shooting mission. The game was released in early access on 17th December, but in a statement on Twitter shortly afterwards, Void Interactive said it had parted ways with publisher Team17. Though no reasons were given, the change came shortly after a developer responded to a Reddit post about including a school shooting with the statement: “You better believe it’s gonna”.