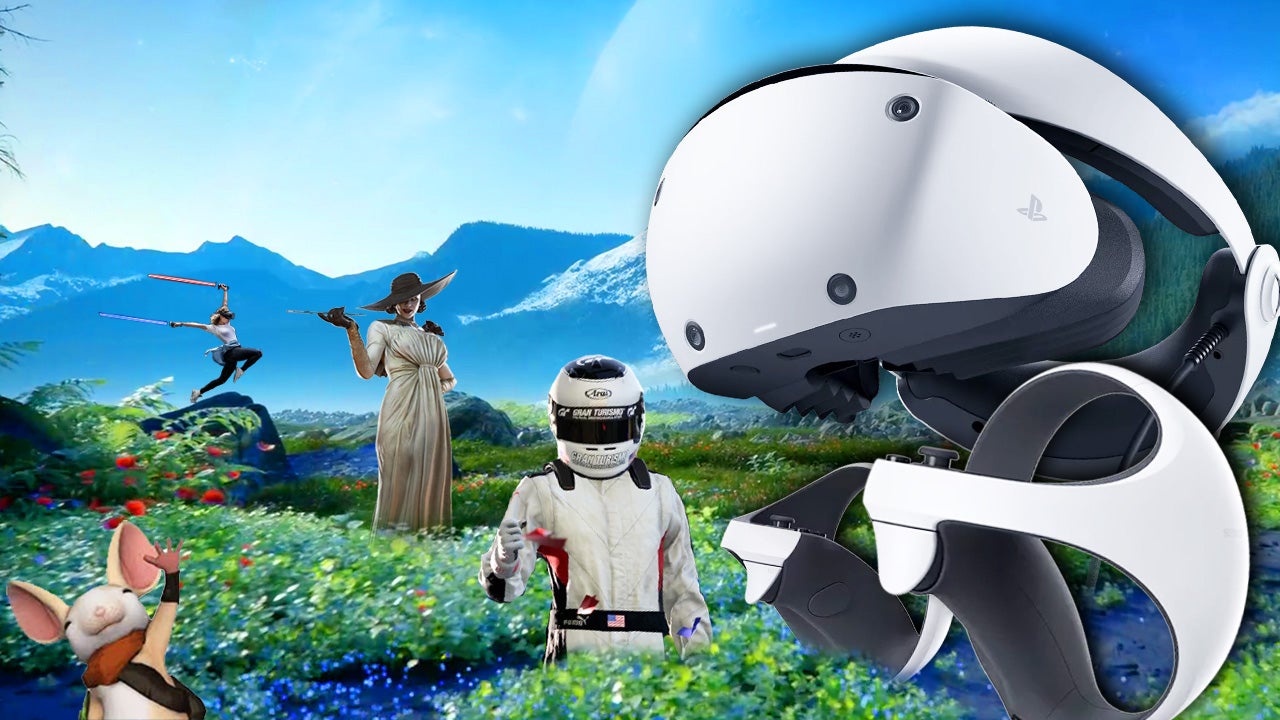 Happy Year of the PSVR 2 everyone! With fewer than 45 days to wait until the launch of Sony’s next generation headset, it won’t be long before virtual reality enthusiasts the world over get to insert their eager faces into some brand new adventures.

But which adventures exactly will be on offer for those among us who are willing to drop almost £600 on a new piece of hardware? At CES 2023, Sony’s Jim Ryan confirmed that there will be over 30 titles available for the headset on launch, including some new, big name announcements like Beat Saber and the PSVR 2 exclusive, Gran Turismo 7.

There are however way more games than that in development for the PSVR 2 at the moment and I’ve gathered together as many of them as I could find for this week’s episode of VR Corner (above).

This video round-up includes upcoming launch-day releases, headset exclusives, Quest and PC VR ports, and PSVR to PSVR 2 upgrades (whether they be free or not). With 93 games on this list there’s already a huge amount of games to look forward to, but we can expect even more to be announced as the run up to launch day gets shorter.