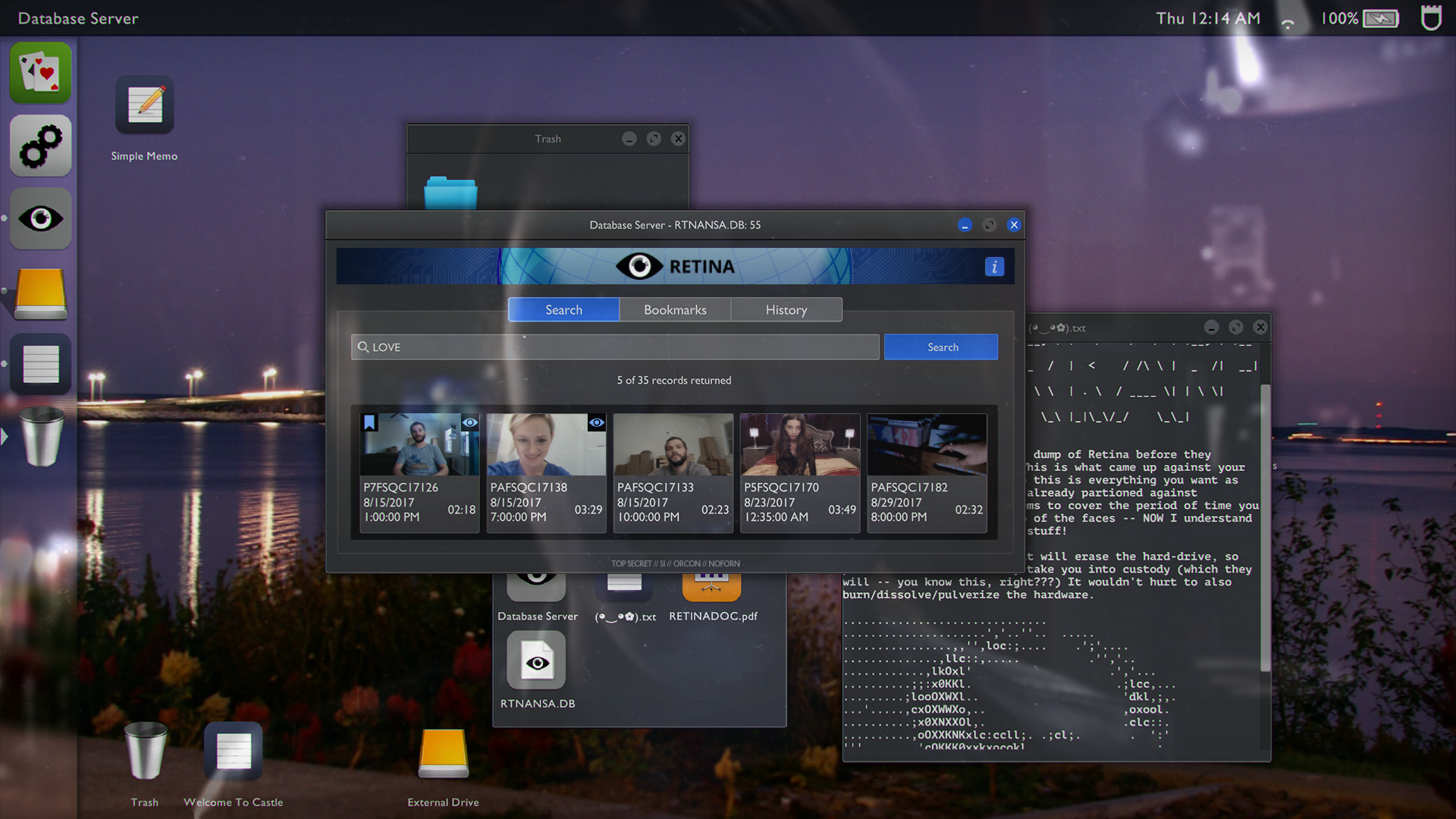 With the arrival of big hitters including Monster Hunter Rise and Persona on Game Pass this month, more games which will leave the service have been announced through the app.

In the “Leaving soon” section of the Game Pass app, four more games are listed with an exit date of 1st February.