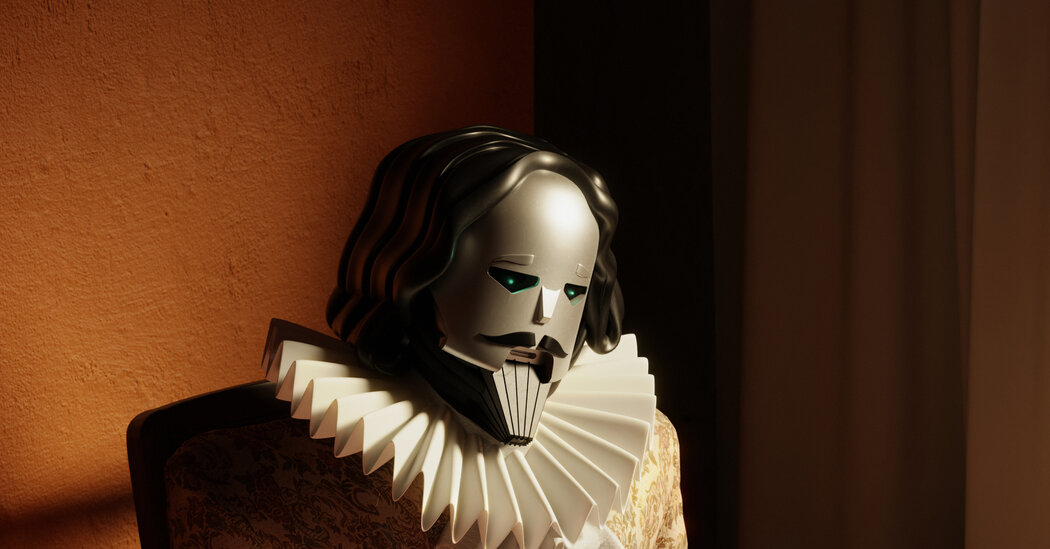 Write me a sonnet

On a recent morning, I asked ChatGPT the same questions that Turing had laid out in his 1950 paper. It instantly generated a poem about the Forth Bridge:

Its red paint gleams in the morning sun

A sight to behold, for all to see

Its majesty and grandeur never done

Then it correctly added 34,957 and 70,764. It did not need 30 seconds to do so. When I laid out the end of a chess game as Turing did, it responded with typically clear, concise, confident prose. It seemed to understand the situation.

But it did not. It mistook the end of the game for the beginning. “I would move my rook to R2,” it said. “It is generally a good idea to try to develop your pieces (move them out from their starting positions) as quickly as possible in chess.”

ChatGPT is what researchers call a neural network, a mathematical system loosely modeled on the network of neurons in the brain. This is the same technology that translates between English and Spanish on services like Google Translate and identifies pedestrians as self-driving cars weave through city streets.

A neural network learns skills by analyzing data. By pinpointing patterns in thousands of photos of stop signs, for example, it can learn to recognize a stop sign.

They can create tweets, blog posts, poems, even computer programs. They can carry on a conversation — at least up to a point. And as they do, they can seamlessly combine far-flung concepts. You can ask them to rewrite Queen’s pop operetta, “Bohemian Rhapsody,” so that it rhapsodizes about the life of a postdoc academic researcher, and they will.

“They can extrapolate,” said Oriol Vinyals, senior director of deep learning research at the London lab DeepMind, who has built groundbreaking systems that can juggle everything from language to three-dimensional video games. “They can combine concepts in ways you would never anticipate.”

Celebrities Plan an ‘Instagram Freeze,’ but Reaction Is Icy

BERKELEY, Calif. — One by one, celebrities came forward this week to say they were sick of the misinformation and hate speech on Instagram and Facebook, its parent company. Many of them — Kim Kardashian […]

Reading This While Walking? Here’s How to Break That Awful Habit

You’re walking around and a thought occurs: “I should check my phone.” The phone comes out of your pocket. You type a message. Then your eyes remain glued to the screen, even when you walk […]

A New Generation of Wi-Fi to Improve Your Home Network

The technology, Wi-Fi 6, is designed to reduce congestion from devices. We put it to the test. Source