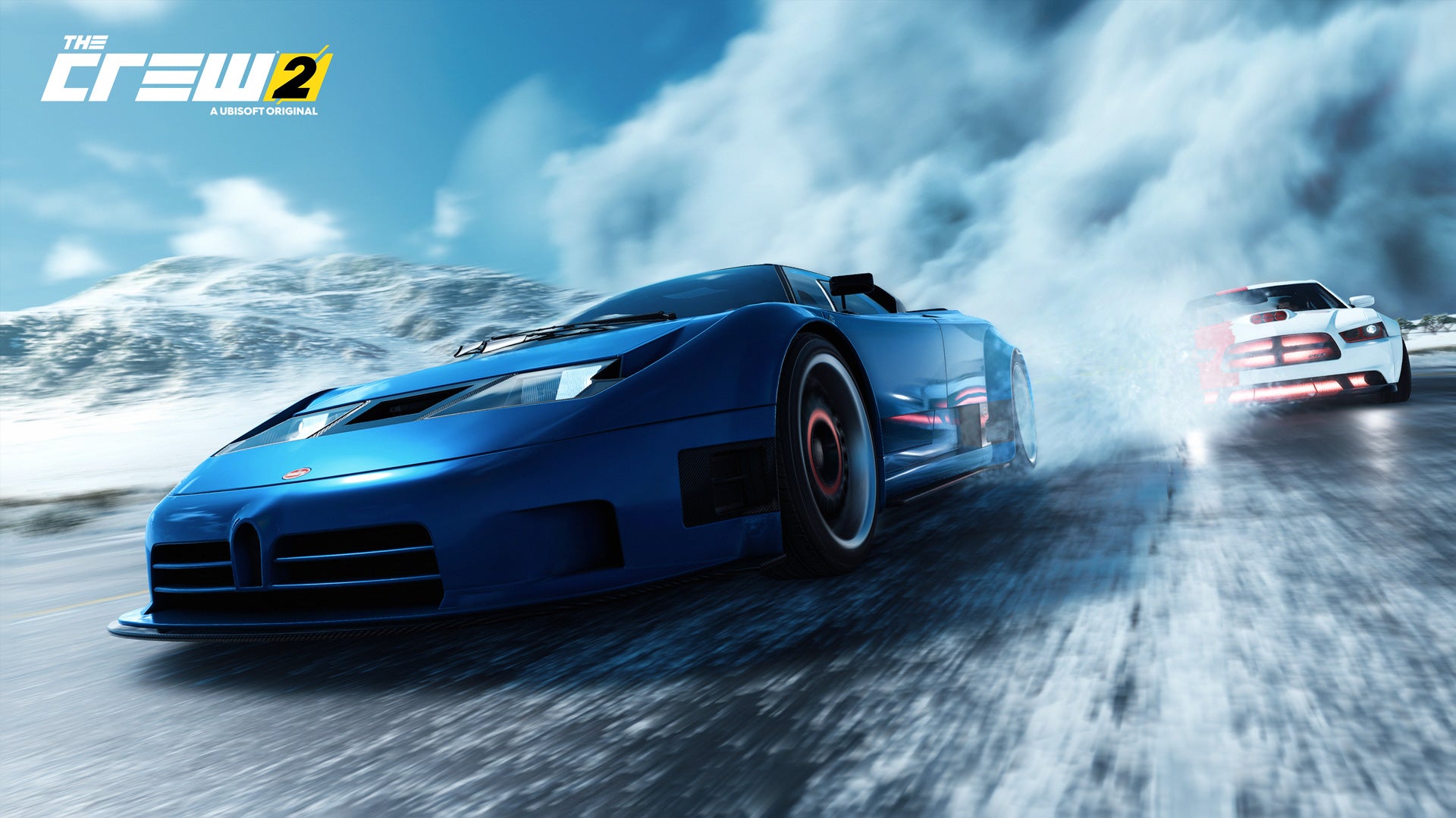 The free update – which is out now for PC via Steam and Epic Games Store, PS4 PS5, Xbox One, and Xbox Series X – brings “a new challenge” to players courtesy of Motorflix, the in-game car entertainment provider.

Some retired vehicles will be coming back to the shop, too; you can pick the BMW M8 Competition Coupe Interception Unit (Street race) on 8th February, the Chevrolet Camaro Z/28 RS Enforcer Unit (hypercar) and the RAM 1500 Rebel TRX Concept Enforcer Unit (Rally Raid) on 15th February, and the Mitsubishi 3000 GT VR4 Interception Unit (Street race) on 1st March.

“[Players] will need to sharpen their skills to complete a new country-wide illegal race, needing them to always stay focused,” Ubisoft teases. “Indeed, environmental hazards are everywhere this time, and neither wild mountain roads, nor the coming snowstorm will do them any favours.”

The Crew franchise has clocked up over 30 million players since it first launched back in 2014. In his The Crew 2 review when it first released back in 2018, Oli said: “As someone who initially dismissed The Crew but eventually fell in love with it, I dearly wished to see its promise fulfilled and its incredible map brought back to life”.