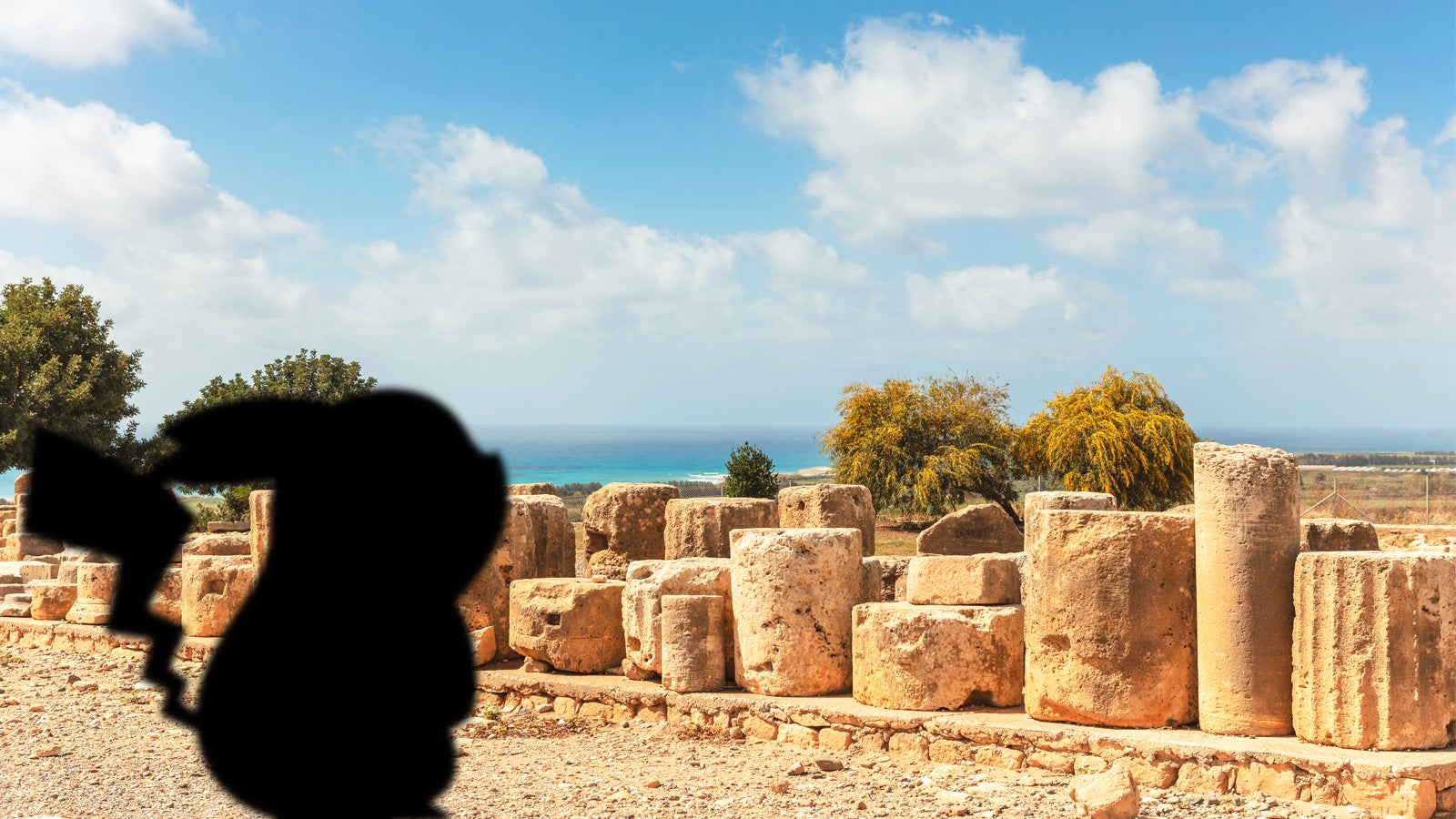 Pokémon are banned across a sizable swathe of Cyprus. There isn’t a physical wall to keep them out – at least not in most areas. But in Pokémon Go a large area across the width of the Mediterranean island is still a Pokémon no-Go area, thanks to the country’s past.

Before being contacted by Pokémon Go players based in Cyprus, I admit to being pretty ignorant of the island’s recent history, and how its geography remains shaped by the after-effects of the country’s 1974 Greek-backed coup and subsequent Turkish-led invasion.

History lesson aside, the country remains divided by a United Nations Buffer Zone, a red ribbon on maps that cuts across the middle of the country. The internationally unrecognised Turkish Republic of Northern Cyprus lies to the north, while in the south sits the island’s larger Greek Cypriot-dominated region. Between the two sits the Buffer Zone – an area which on paper sounds like a hazard, but in reality is home to 10,000 people – where Pokémon cannot spawn naturally.