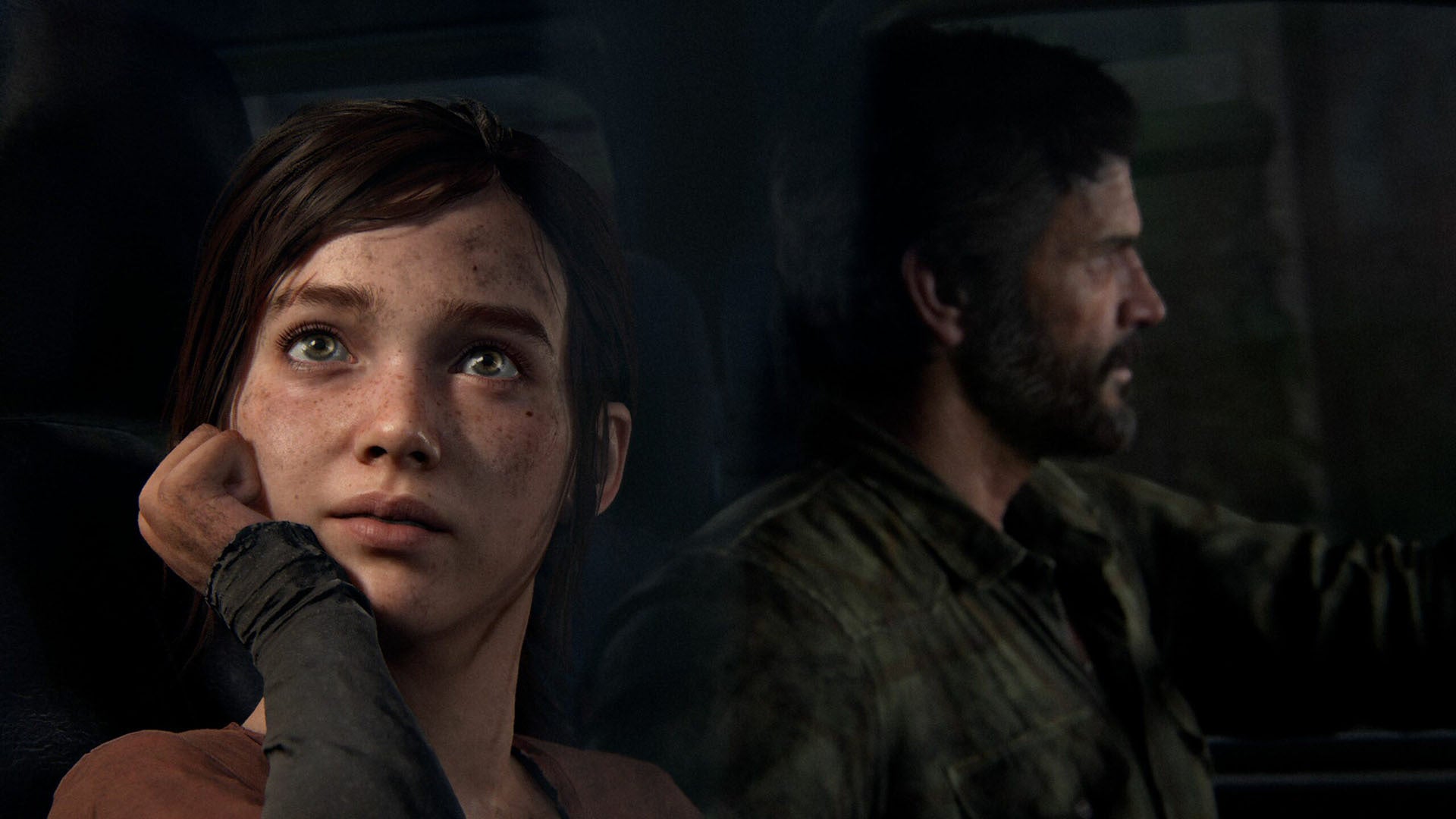 Sales of The Last of Us Part 1 surged last week, thanks to the launch of HBO’s new TV adaptation.

Sony’s recent PlayStation 5 re-release shot back into the UK boxed game chart top 20, with a 238 percent rise in copies sold versus the week before (thanks, GamesIndustry.biz).

It wasn’t enough to trouble last week’s new launch from Nintendo, Fire Emblem Engage, but it is worth noting that this sales data does not include digital downloads. It’s likely that many more copies of The Last of Us will have been shifted digitally, whereas Nintendo’s own releases typically skew more towards boxed copies.

Having said that, it’s worth noting that Fire Emblem Engage launch sales were down 31 percent on the franchise’s last major launch, 2019 hit Fire Emblem Three Houses.

That game featured a popular school-style story and a greater emphasis on character relationships. It was a breakout hit for the Switch – whereas the response to Engage has been a little more lukewarm.

Henry Stockdale wrote that the game was “a sideways step for the series that celebrates the classics” in Eurogamer’s Fire Emblem Engage review.

The full UK top 10 lies below: