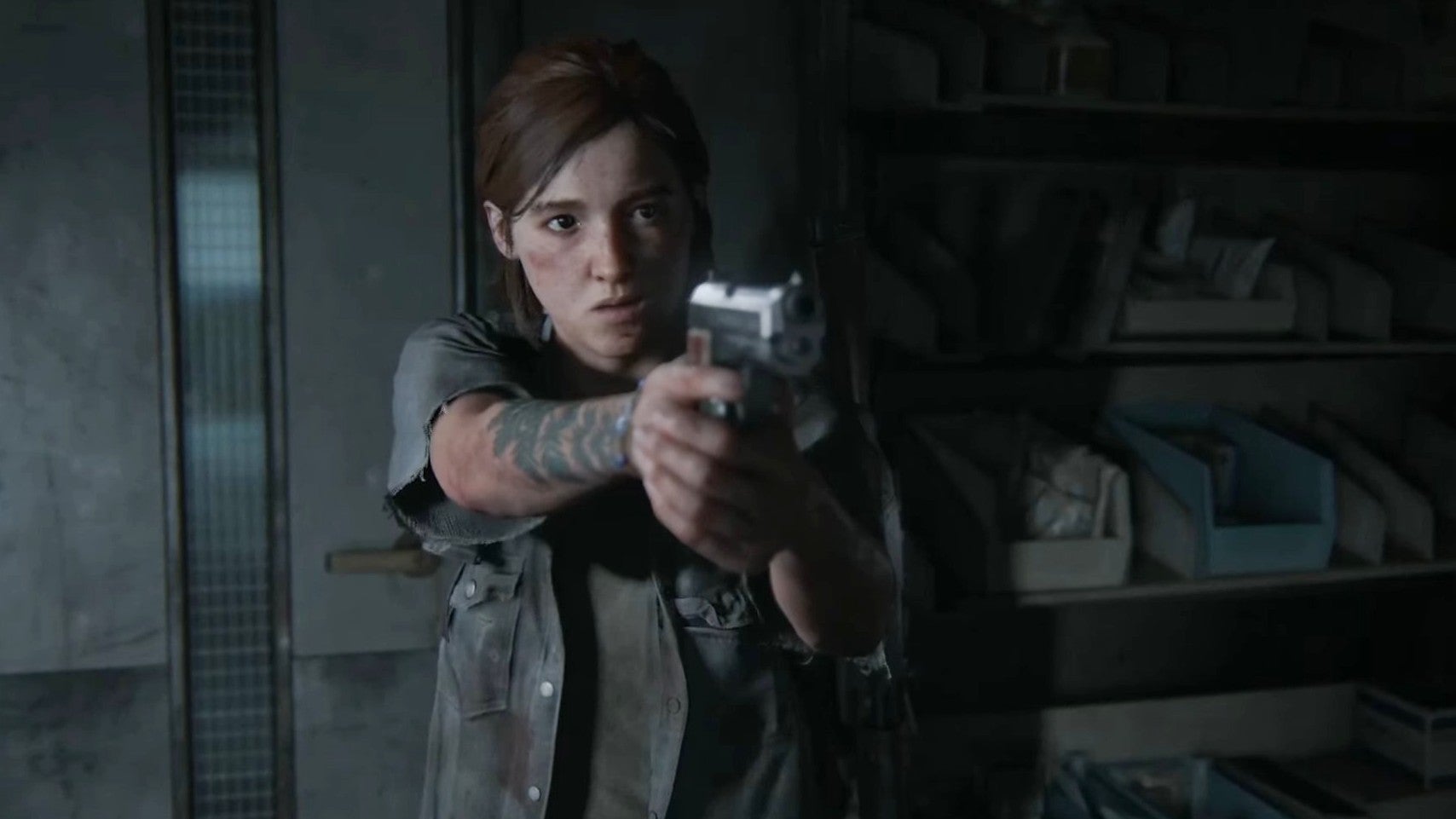 With the imminent arrival of HBO’s The Last of Us adaptation, fans have taken to reimagining Part 2’s video game version of Ellie as Bella Ramsey.

Ramsey, who stars as Ellie alongside Pedro Pascal’s Joel and Anna Torv’s Tess in the upcoming show, previously stated she believes Ellie is a “character [she] already had in [her]”.

“Like the skins that you wear in a video game? She was one of my skins already,” Ramsey explained. Now, thanks to modders, she is indeed a skin in a video game.

This The Last of Us mod comes from Alejandro Bielsa (aka Vontadeh). Bielsa, who is currently working on Playground Games’ Fable as a character technical artist, explained they were able to “modify the ‘neutral’ shape of Ellie’s face to a sculpt [they] did of Bella’s likeness.”

They do note that the mod isn’t quite perfect, stating as they “can’t modify the different expressions [Ellie] makes” in the game, “Ellie’s [original] likeness seeps through when she’s emoting”.

As such, Bielsa stated the mod in its current form works “best when her performance is a bit more nuanced and close to her neutral pose, or when she’s angry or screaming as it disguises the issues around the model’s lips”.

“We’re just fans having fun with a game we love, and we’re aware it looks a bit weird here and there, but ultimately this was a mod made with care and out of love and respect for both Naughty Dog (and the Outsourcing studios involved in the development of the games) and Bella, and so we wanted to put it out there anyway,” they shared.

You can see how it all looks in practice for yourself via the video below (from Speclizer). Please note, there are story spoilers for The Last of Us Part 2 in this video.

Bielsa has also managed to use their skills to mod Kratos and Atreus into The Last of Us’ world.

They discovered that “Ragnarok’s and TLOU2’s [characters] share UVs” and this apparently made “model wrapping and transferring attributes really easy”.

So, have you been waiting to see Kratos strumming on a guitar for an attentive Atreus? Well, wait no longer, as you can see just that in the video below.

HBO’s The Last of Us adaptation is expected to cover the entirety of the first game and will debut on 15th/16th January (depending on which side of the pond you are). Should the show be renewed, the team has said Part 2 would need to be adapted over more than one season.

“The amount of story that remains, that we have not covered, would be more than a season of television,” show co-creator Craig Mazin shared with ConsequenceTV. However, he also explained The Last of Us “isn’t the kind of show that is going to be seven seasons, or six”.

“I just don’t believe in milking it,” he stated, noting he feels “every episode should deserve your eyeballs.”