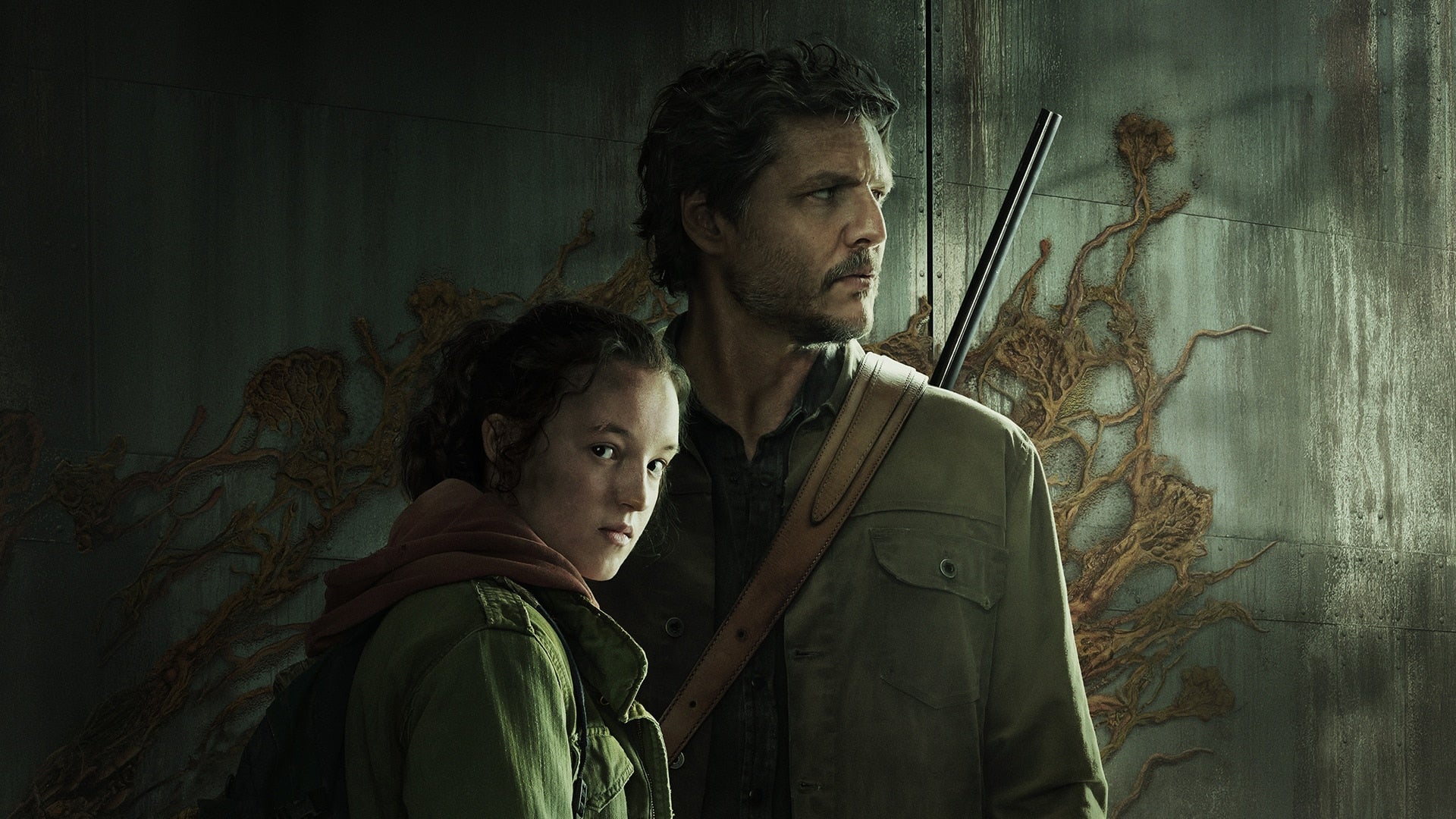 HBO’s The Last of Us earned the network its second-biggest premiere since 2010, behind only last year’s debut for House of the Dragon.

In the US, 4.7 million viewers tuned in for the series’ first episode on Sunday, Deadline reported. We’re still waiting to hear word from UK broadcast partner Sky Atlantic for viewing figures here.

How does that compare? Putting House of the Dragon aside for a moment, The Last of Us is HBO’s biggest non-Game of Thrones launch since 2010’s Boardwalk Empire, which managed 4.81 million viewers – only slightly more.