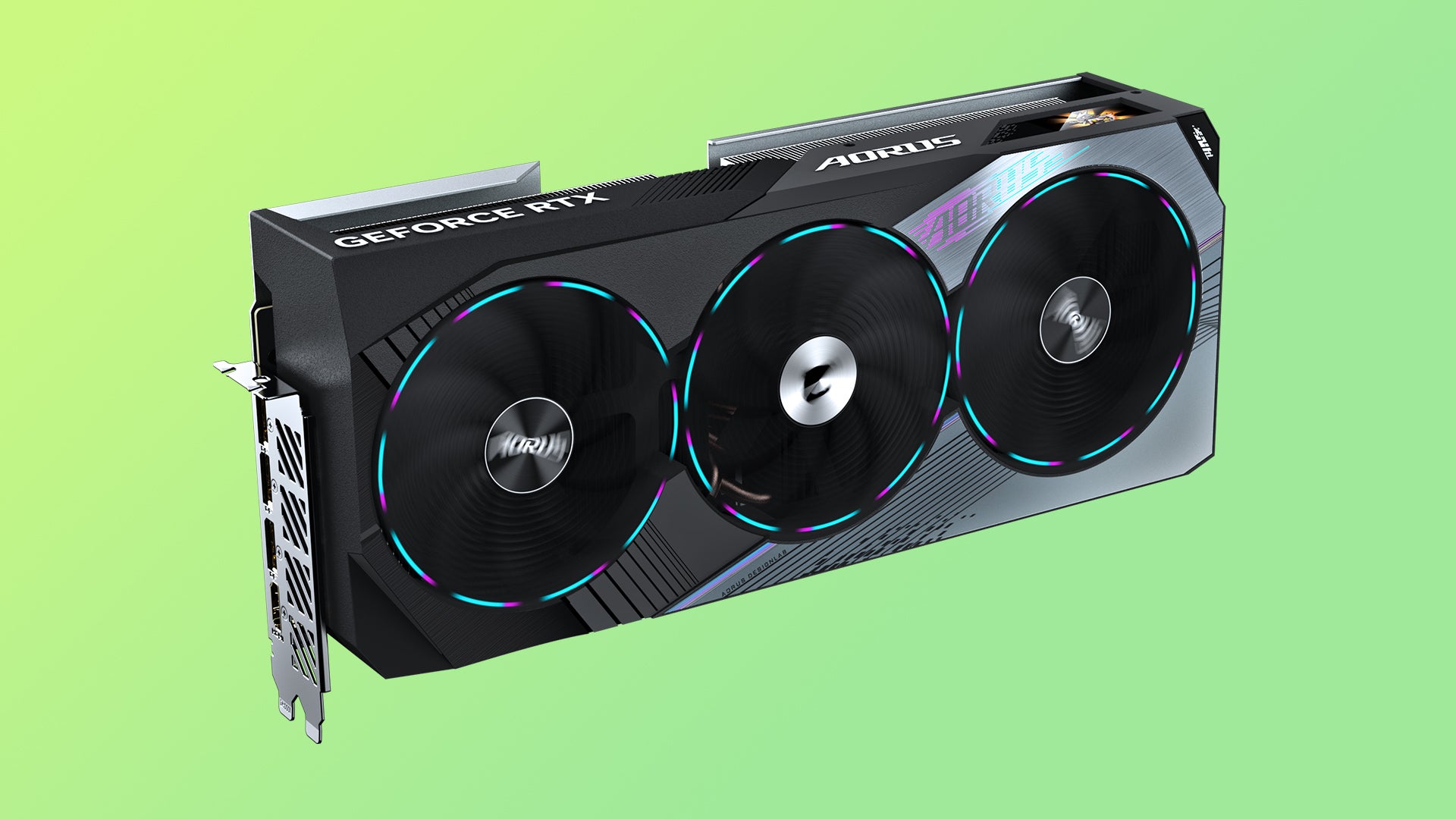 Nvidia’s RTX 4070 Ti graphics card goes on sale today, offering largely RTX 3090 to 3090 Ti level performance at $799 in the US and £799 in the UK. That’s the narrative, anyway – but how many cards will actually be available at the MSRP/RRP?

It’s an important question, because as the old saying goes, there are no bad products, just bad prices. The RTX 4070 Ti is quite a strong option at $799, given its level of performance – particularly for those upgrading from Pascal (GTX 10-series) and Turing (20-series) GPUs or AMD’s equivalents. At $899 or $999 though, this graphics card starts to make much less sense.

And with no Founders Edition cards available, we’re relying on third-party GPU makers to create SKUs that meet that price point – when it would be much more profitable for them to offer overclocked designs with oversized coolers and RGB bling for $50, $100 or $200 more. In fact, it’s these sorts of cards that seem to have been sent out for review, including our unit which offered a paltry 30MHz overclock over stock – but came with a higher price tag to match.

Let’s start with the UK, where we’ve received some links from Nvidia ahead of launch.

Next, here are links that should turn up RTX 4070 Ti GPUs once 2PM hits – we’ll add in specific links as soon as possible thereafter.

So what happens if RTX 4070 Ti graphics cards aren’t available at their given RRP? In this case, I think we can’t really recommend the RTX 4070 Ti and you’ve got to look at alternatives.

The RTX 3080 remains an absolute champion for the money, while AMD’s RX 7900 XTX is also a stand-out performer in terms of rasterised performance, even if the feature set and RT performance isn’t quite there compared to the Nvidia competition.