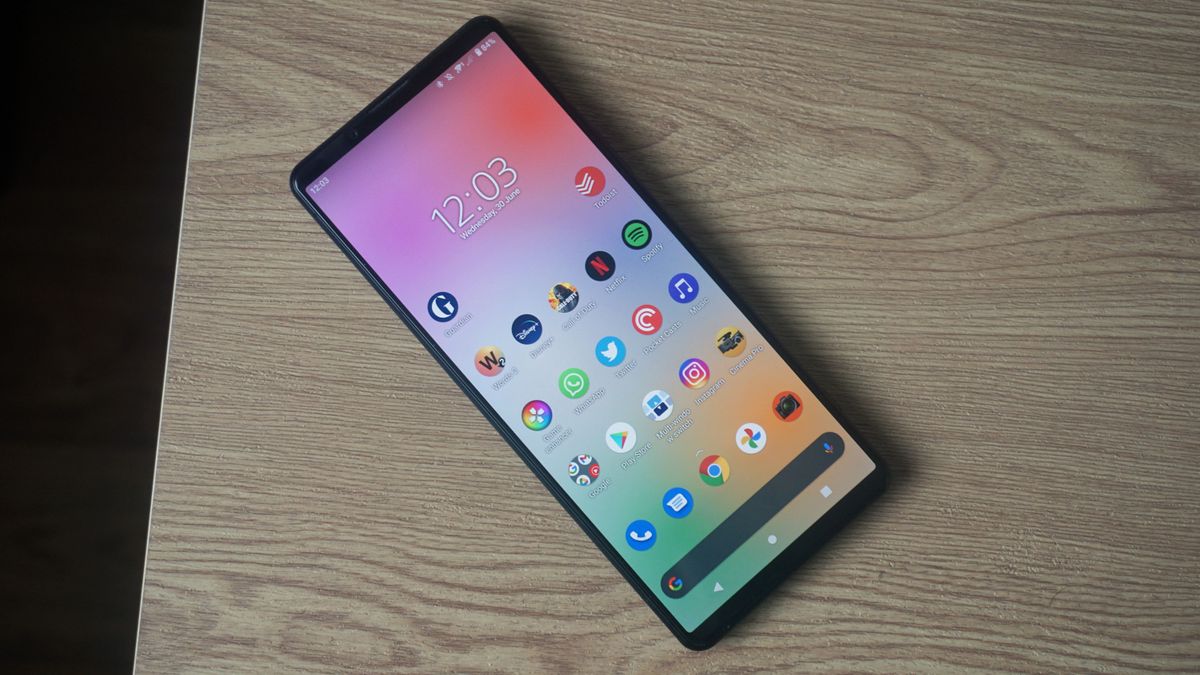 We’ve got more as-yet-unverified information to share about the upcoming Sony Xperia 1 IV flagship smartphone, courtesy of the rumor mill: the handset will apparently come with a selfie camera upgrade, but won’t have a charging adapter included in the box.

That latter development (via Notebookcheck) will come as no real surprise, as most phone manufacturers are doing the same. Now that many of us already have chargers we can use, it makes environmental and economic sense not to keep packing new ones in with every single smartphone sold.

It’s likely there will still be an official Sony Xperia 1 IV charger to buy direct from Sony if you absolutely must have another charging brick in your home. The handset may well come with a USB cable as well, so could recharge it from another device like a laptop.

Think of your selfie

As for the other piece of leaked information (also via Notebookcheck), the Xperia 1 IV is rumored to be getting a selfie camera upgrade, with the upcoming smartphone in line to offer a 12MP snapper on the front of the phone, embedded into the display.

You may remember that the Sony Xperia 1 III sports an 8MP selfie camera: while megapixel counts aren’t everything, this does suggest that the selfie camera on Sony’s next phone will be significantly better than the one on its predecessors. We’re previously heard that the phone’s rear cameras will be upgraded too.

When it comes to the question of a launch date, a teaser video posted by Sony a couple of days ago points to Wednesday May 11 being the big day. Coincidentally that’s also the day that the Google IO 2022 developer conference is scheduled to get underway.

When it comes to lists of smartphone specifications, the quality of the selfie camera isn’t something that many of us check first. We’re more likely to look at the internal processor (showing the phone’s speed), or the cameras that make up the rear camera module, before glancing at the selfie camera spec.

Considering how many selfies get snapped every hour of every day though, that’s quite strange. They’re the go to photo choice for capturing what’s happening during the day, whether it’s drinks with friends or a funny moment with the pet.

Photos taken with the selfie camera require good-quality lighting and focus just as much as those taken with the rear camera, even though the specs are usually significantly inferior. That’s partly due to the limitations of the form factor of course.

Hopefully the Sony Xperia 1 IV will come with a formidable selfie camera – Sony can be relied upon when it comes to its camera lenses. When picking your next phone though, it’s perhaps worth making a note of how good or otherwise the selfie camera is.