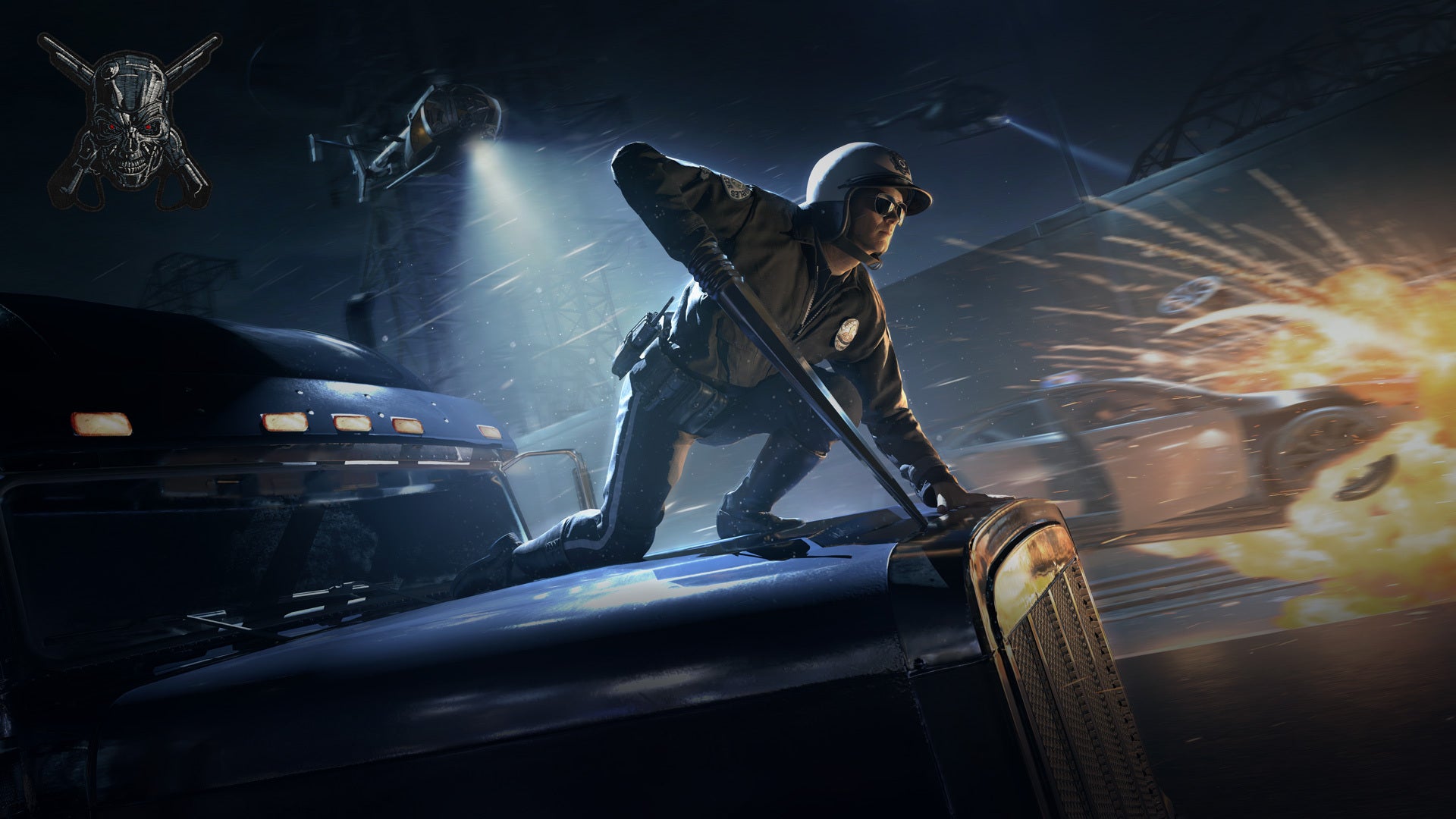 After last season’s King Kong x Godzilla battle, Activision’s flagship battle royale gets even wackier with an appearance of The Terminator.

Better yet, you’re spoiled for choice, with Season four of Warzone giving you the option to play as the orginal T-800 or its succesor the T-1000 (Schwarzenegger voice lines not included).

Activision being Activision, the two Terminators are not bundled together, but rather as seperate time-limited packs.

In the Call of Duty blog post, there’s a hint that there’s more to come, perhaps a themed game mode or an invasion of terminators later in the season.

This isn’t the first time Call of Duty had 80s themed characters. Back in Call of Duty: Black Ops Cold War, Die Hard’s John McClane and John Rambo made a cameo.

I suspect that, like the hordes of players LARPING as John McClane, we’ll see plenty of Terminators in the warzone (and some happy Activision investors).

Indeed, this is the first time we’ve ever seen the same character pop up in both games.

Last week, it was revealed that season four is also bringing a brand new map to Warzone, as well as improvements to Caldera.