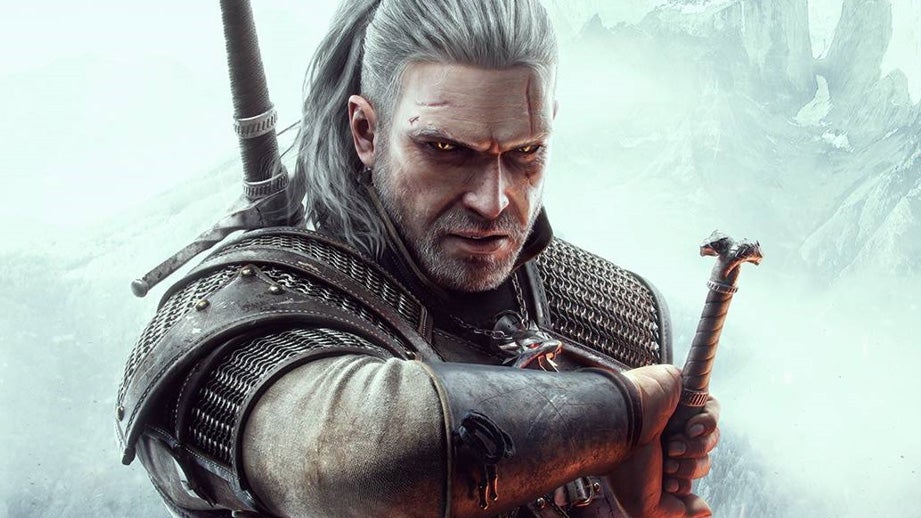 The Witcher 3’s next-gen update on PC has received a hotfix to address a number of the issues that accompanied the launch.

According to the patch notes, the hotfix should “improve overall stability and performance of the game, and fix GOG & Steam overlays.”

Stability and performance improvements is of course the catch-all phrase used by developers to group a large number of small fixes, but we do know from reports of PC users that problems included framerate drops and slow texture loading.

CD Projekt Red’s global community director Marcin Momot reports that the update is 3GB on Steam and 1.9GB on GOG.

A hotfix that should improve overall stability and performance of the game has just gone live on PC. Please make sure to update your version of The Witcher 3: Wild Hunt and let us know how you’re finding it.


The next-gen update has also finally arrived for owners of the game on EA’s Origin platform, having been missing when the update released on other platforms last week. However, a support thread on CD Projekt Red’s forums suggests some players on Origin may still have trouble updating their games.

If you’ve yet to check out the next-gen update, have a look at Bertie’s interview with CD Projekt Red on all the new features and improvements. Digital Foundry’s Tom Morgan also had an extensive hands-on with the update for your technical analysis.