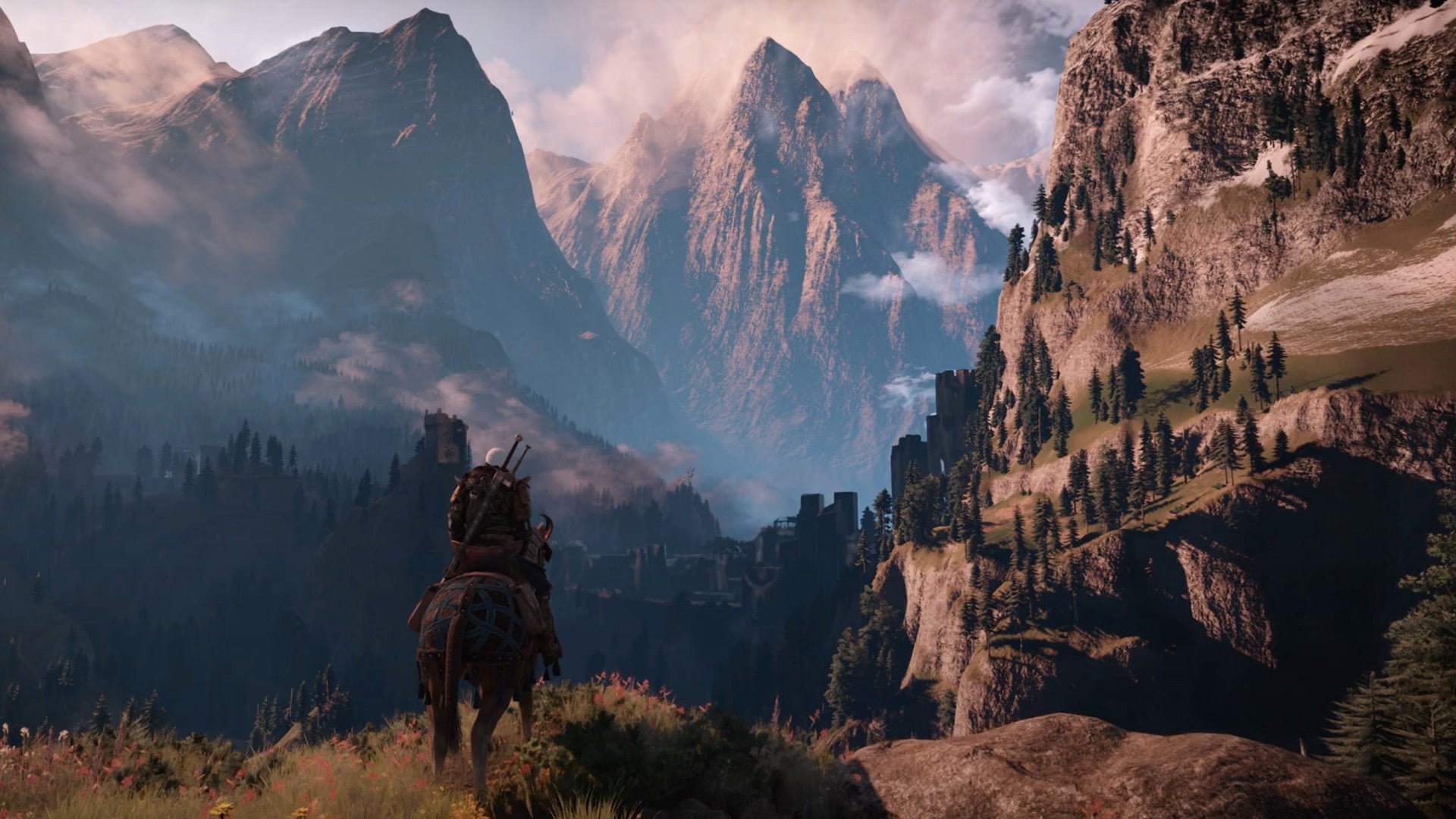 If you’re one of those sorts that prefers the comforting heft of a box and disc to the intangible nothingness of a digital release, CD Projekt has you covered with news that The Witcher 3: Complete Edition is getting a physical release on PS5 and Xbox Series X next week.

The Witcher 3: Wild Hunt – Complete Edition launches physically across Europe and North America on 26th January, bundling together the acclaimed base game and its previously released DLC – including expansions Heart of Stone & Blood and Wine, plus 16 bits of additional content. It also features all quality of life improvements and extras added in December’s next-gen update, including a new quest, quick Sign casting, a photo mode, new camera options, cross-platform progression, and more.

Unsurprisingly, the update’s next-gen bells and whistles make the transition to disc too, introducing the likes of faster loading times, AMD FidelityFX Super Resolution support, and a choice between Performance and Ray Tracing modes on Xbox Series X and PS5.