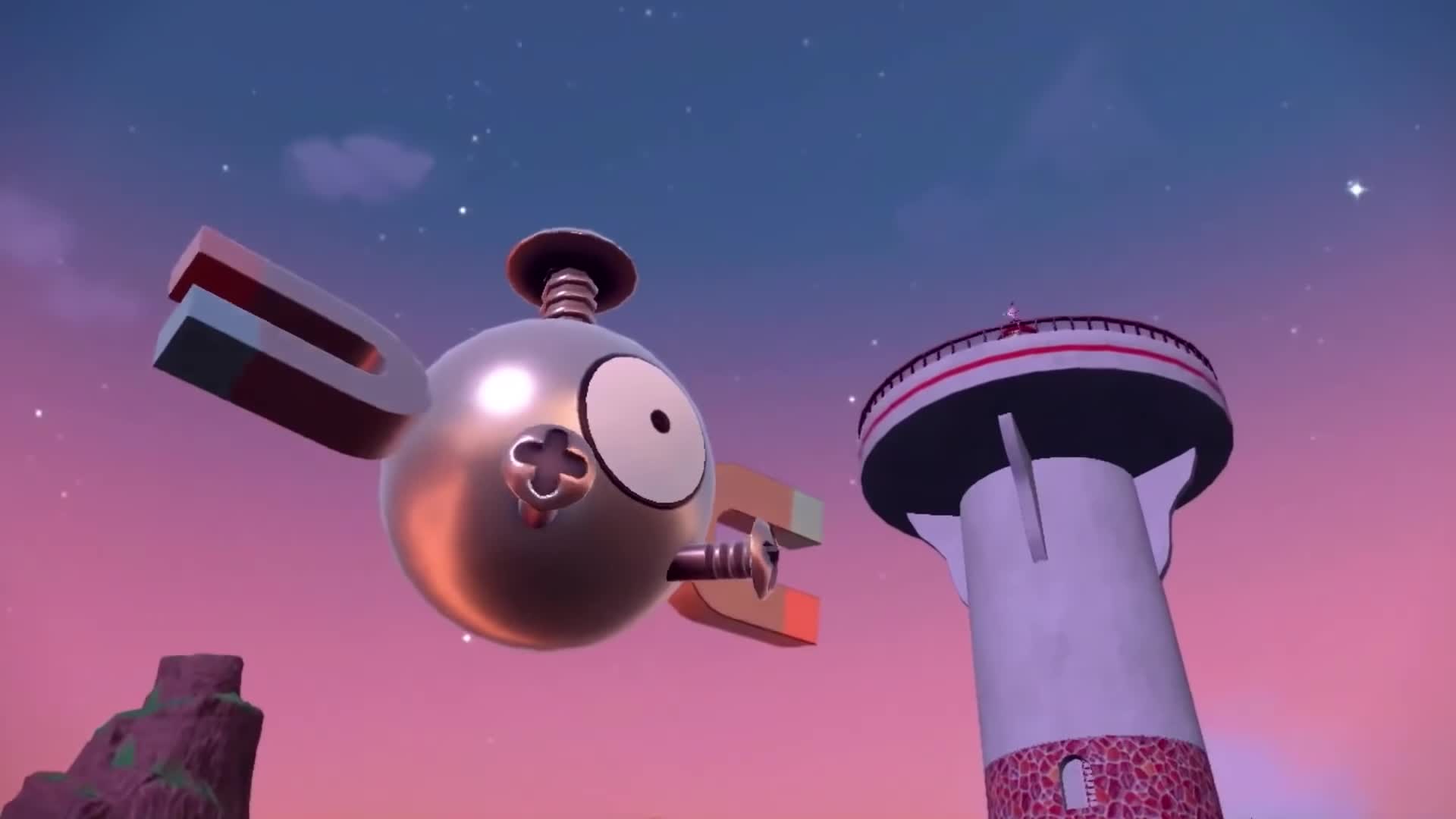 After 26 years and nine generations of Pokémon games, there are now more than 1000 distinct species of Pocket Monsters available to capture and battle.

That makes for one long Pokérap to name them all.

Today marks the official launch date for Pokémon Scarlet and Violet, and with them another 140 distinct species for the franchise’s overarching National Pokédex.

Scarlet and Violet’s new species count brings the series as a whole to a grand total of 1010 unique species – although there are plenty of caveats here.

For starters, two of the new ninth gen creatures can only currently be seen in picture form within Scarlet and Violet. The games leave gaps for them within its Pokédex to be filled when these creatures become available, likely via a future update.

It’s also worth noting how Pokémon’s numbering of species has never counted the many alternate forms of existing creatures as separate Pokédex entries.

Then there are the many regional varieties – such as Scarlet and Violet’s new Paldean Wooper. This isn’t counted as a new species, just as Alolan Raichu was not in Sun and Moon.

That said, Scarlet and Violet rather needlessly complicates this by classing some species which might have previously been judged as a regional form as a distinct new species – for example, the new Water-type version of Diglett, named Wiglett. (The explanation here is that these are Convergent Species, and just happened to evolve to look similar.)

Pokémon with gender differences are not counted as separate species – with the exception of Nidoran, whose male and female variants are treated separately.

Then there are the temporary evolutions of numerous creatures seen via Mega Evolution and in Gigantamax forms. These drastically change a Pokémon’s appearance, but are not counted as a separate species in the same way a regular evolution is.

Add all these together, and Pokémon passed 1000 varities some time ago.

Still, now it’s official. 1010 distinct Pokémon species have been formally identified – a number I’m sure will rise again before too long. How many can you name?