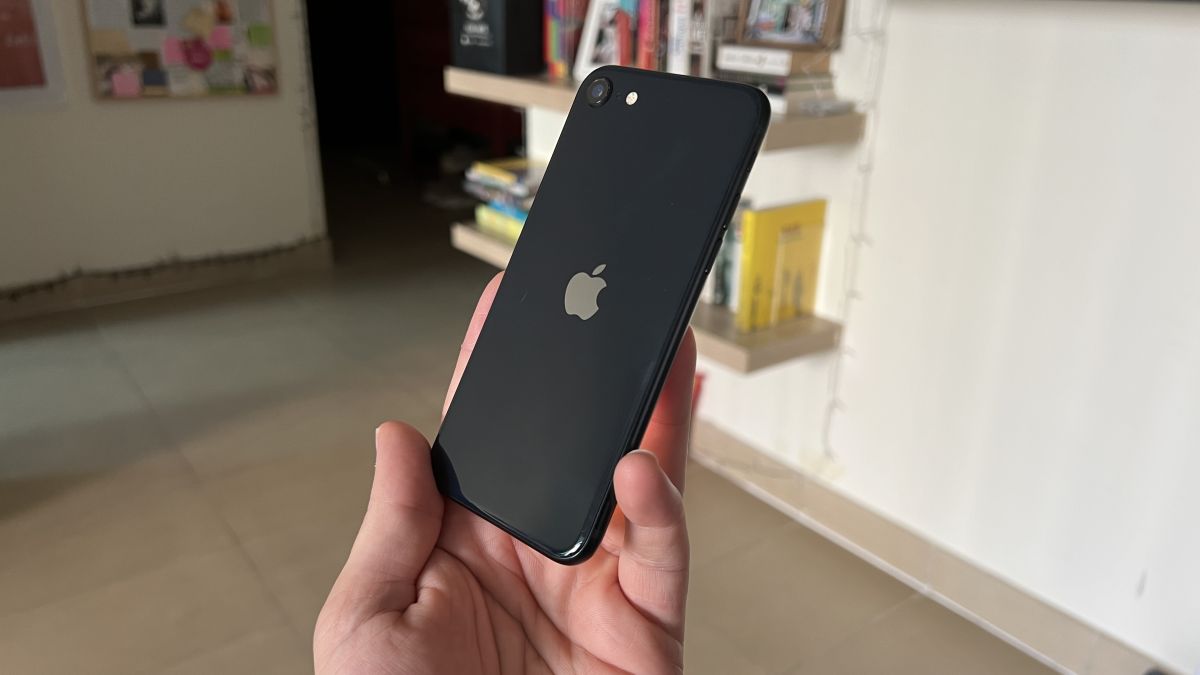 If you’re holding out for an iPhone SE 4 then we have some bad news for you, as a reputable source suggests this phone might either get delayed or canceled.

Ming-Chi Kuo – an analyst with a good track record for Apple information – claims in a tweet thread (opens in new tab) (via Apple Insider (opens in new tab)) that Apple will likely either cancel or delay the iPhone SE 4.

The phone apparently won’t land until after 2024 in the latter case, despite an earlier leak saying we could see it as soon as 2023.

(1/5)My latest survey indicates that Apple will likely cancel or postpone the mass production plan for the 2024 iPhone SE 4. I think this is due to the consistently lower-than-expected shipments of mid-to-low-end iPhones (e.g., SE 3, 13 mini, and 14 Plus),December 21, 2022

This is apparently because mid-range iPhones simply aren’t selling as well as Apple would like, with Kuo pointing to the iPhone SE (2022), the iPhone 13 mini, and the iPhone 14 Plus, as examples of that.

On top of which, rumors suggest the iPhone SE 4 would get a slightly more modern design; with a notch and no home button, and that’s a shift that might increase the overall cost, according to Kuo, which might further hurt sales.

One final reason for the delay (or cancelation) given by Kuo, is that reducing unnecessary new product development expenses in 2023 would be desirable for Apple, since we’re in a global economic recession.

All of which are compelling arguments, and Kuo has certainly been right before, but we’d still take this with a pinch of salt, for now.

While at least one leak had previously pointed to a 2023 launch for the next iPhone SE, Kuo’s claims seem likely, as beyond the arguments provided, we also simply haven’t heard as much about the iPhone SE 4 as we’d have expected to if it was going to launch in 2023.

The most likely 2023 launch timing would be early in the year, since the current model landed in March 2022, and while these aren’t always yearly releases, the previous model landed in April of its release year.

So sometime around March or April 2023 would seem the most likely timing for a 2023 launch, but we’d think the phone would have leaked more extensively if it was landing that soon.

Also, as noted these aren’t typically yearly releases. In fact, there’s been a gap of at least two years between each model so far, so a launch in 2024 or even later makes a lot of sense – and we certainly wouldn’t rule out Apple ending the line either, given that these phones seemingly struggle to sell compared to most of the best iPhones.